In last night's episode of the BBC soap (October 29 2019), all three of the Panesar brothers Kheerat, Jags and Vinny came to Albert Square and it appeared they have more than one connection to the residents.

After Dotty cruelly sabotaged Keegan's business, Kheerat and Jags approached the young businessman about hiring them for exterminating pests.

As Jags took the remainder of Keegan's sandwiches, he spotted Chantelle outside of the discount store and it looked like they both recognised each other. 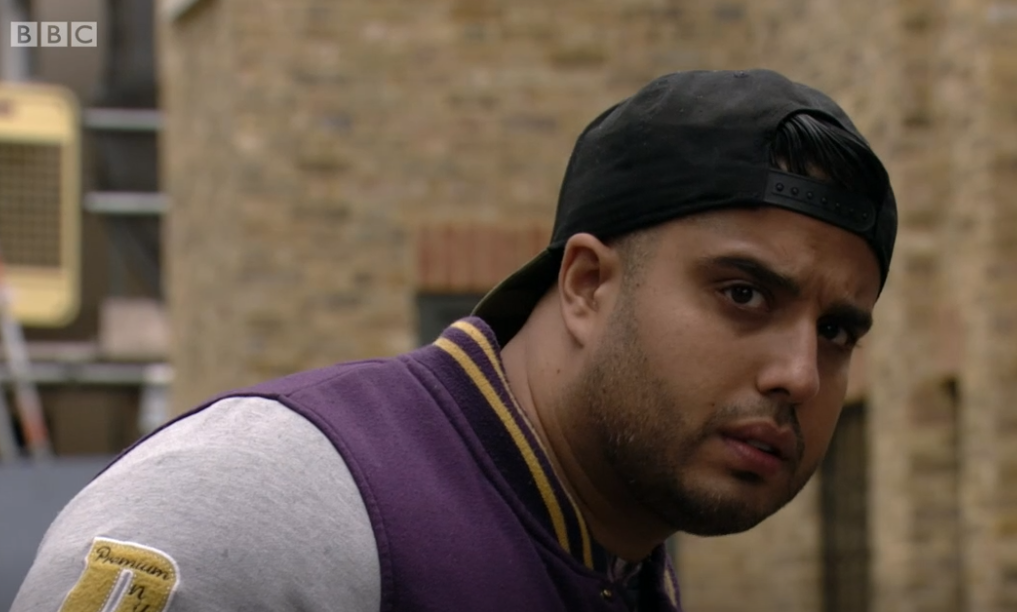 Later Jags and Gray were staring at each other across Albert Square.

Jags needs to find out about Gray.

It was soon revealed to viewers that Jags and Chantelle dated back when they were in school.

When talking to Kheerat about Chantelle, his brother wound him up saying that he remembered his brother having a big crush on her and teased him about his date with her. 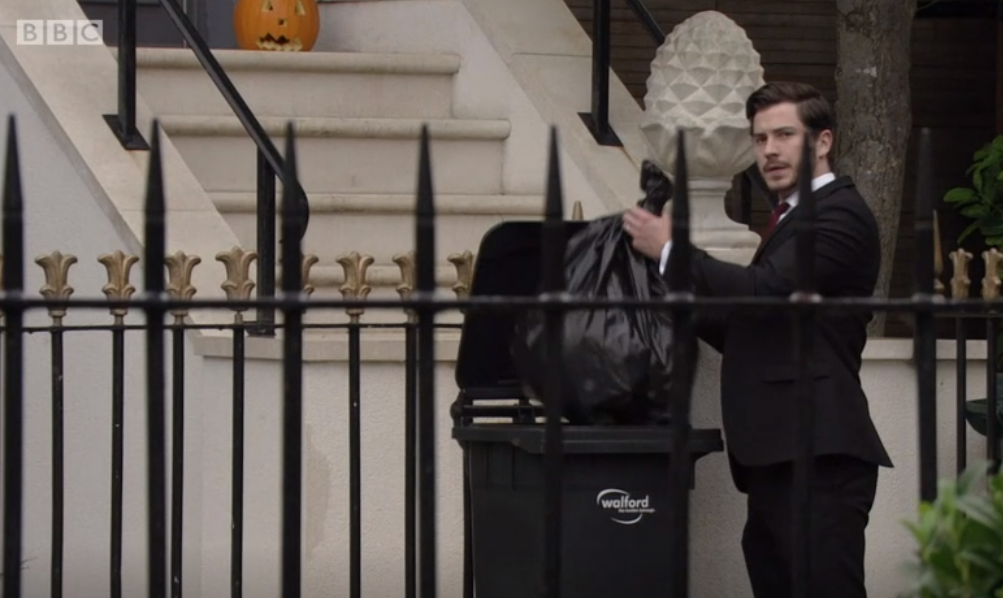 Does Gray know who Jags is? (Credit: BBC iPlayer)

But this seemed to touch a nerve with Jags and he went off to the pub.

Viewers are convinced that Jags will expose Gray for his violence towards Chantelle.

#EastEnders Looks like the other key for Chantelle escaping her abusive relationship with Gray is Jags!

Jags crushing on Chantelle..wonder if he picks up on gray?? #EastEnders

Jags needs to find out about Grey #EastEnders

Jags knew Chantelle from school... This could be interesting to see where the gray situation goes #EastEnders

Viewers know that Gray is abusive towards his wife Chantelle and has physically hurt her on more than one occasion.

Read More: The EastEnders cast set to take on Strictly Come Dancing for Children In Need

Recently, Chantelle, who was pregnant, found out that she had suffered a miscarriage but hasn't told Gray yet.