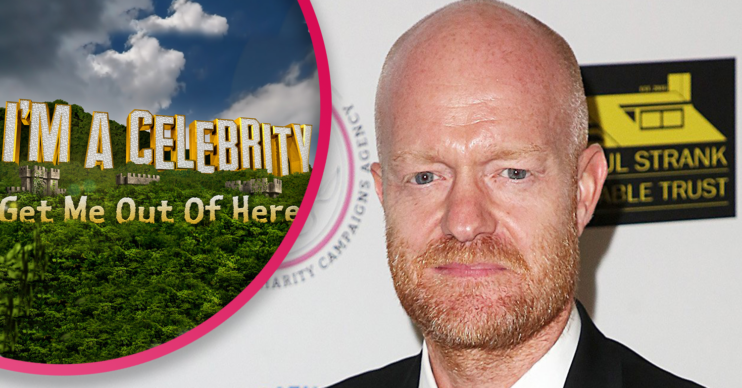 The Max Branning star could be heading down under

EastEnders star Jake Wood is in “advanced talks” for I’m A Celebrity, it has been reported.

The Max Branning actor, 48, has reportedly already met with jungle bosses to discuss a place in this year’s series of the ITV show.

According to The Sun the actor is keen to sign up if offered a place.

A source said: “He would love to go into the jungle.

“He thinks it would be a great challenge for him and he has of course seen how well other ­EastEnders stars have done on the series.”

The show is reportedly set to return to Australia this year after the pandemic forced it to film in the UK last year.

Instead of the jungle, viewers watched last year’s crop of celebrities exist in a cold castle in North Wales.

Another source added: “The casting team have booked half of the campmates already and have been bragging about some phenomenal names.”

Jake bowed out of EastEnders earlier this year after 15 years playing Max Branning.

Last month it was revealed he had landed his first major role since being axed.

He will star in upcoming play 2:22 A Ghost Story.

Also starring in the play is Lily Allen, Hadley Fraser and Julia Chan.

The play was written by Danny Robbins and is scheduled to run for 11 weeks.

The story follows Jenny, played by Lily Allen, who is trying to convince her husband Sam (Hadley Fraser) that their new home is haunted, but he doesn’t believe it.

They have two friends Lauren (Julia Chan) and her new partner Ben (Jake Wood) over for dinner.

The four of them decide to stay up until the early hours of the morning to witness any spooky goings-on.

EastEnders I'm A Celebrity Get Me Out Of Here Jake Wood