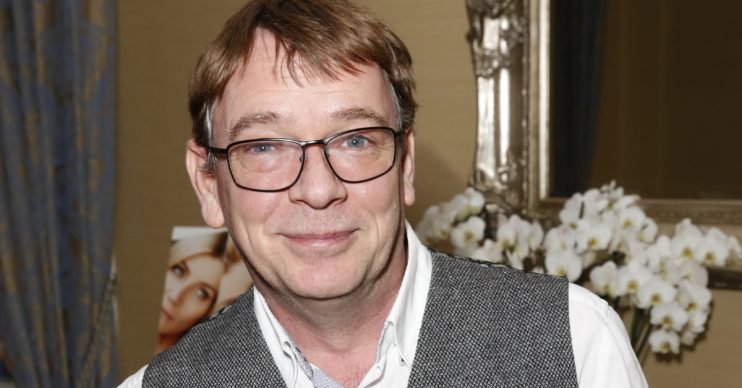 He also asked for manners if fans approach him

EastEnders star Adam Woodyatt will be “rude and offensive” in response to fat-shamers.

The 51-year-old actor – who stars as Ian Beale in EastEnders – has revealed his intolerance of people who make rude comments about his weight.

He insisted he’ll respond in kind if he receives any abuse.

Adam admitted he can’t stand fat-shaming comments – and has promised to confront the issue head-on.

He told the Daily Mirror newspaper: “One of the best examples of somebody being rude is when we were at BBC Good Food.

“This woman looks at me and says, ‘You’re fatter than you are on the telly’.

“I said to her, ‘If I had said that to you, you could go to the papers and say I was being rude, this and that. I’m sorry, I don’t like the way you spoke to me’.

“She said ‘I didn’t mean it’ and went off. A little while later a bloke has leant across the stand and literally patted my stomach and said, ‘You’ve put on some timber’.

“Because of what had happened with this woman, I turned around and said, ‘You’ve lost all your hair, haven’t you?’ and walked off. What gives somebody the right to say that to someone just because you’re on TV?

He also told how he’s “not a showy person” or “typical luvvie”, but that he does expect “manners” if people ask for a selfie.

“If I’m having a meal, I’ll ask someone to wait until I’ve finished eating. At this point it usually turns to, ‘You’re just like your character, you’re rude’.

“Actually no, you’re the one who is being rude. You’ve come up and interrupted somebody while they’re in the middle of doing something.

“Have some patience. Have some manners. If anyone is being rude, you are.”

Adam is currently at the heart of a huge EastEnders plot after he was involved in the death of Sharon Mitchell’s son, Dennis.

Dennis drowned during the boat party episodes in February and Ian was partly responsible.

Sharon doesn’t know about Ian’s involvement, but Dotty Cotton does – and she’s blackmailing him for all she can get.