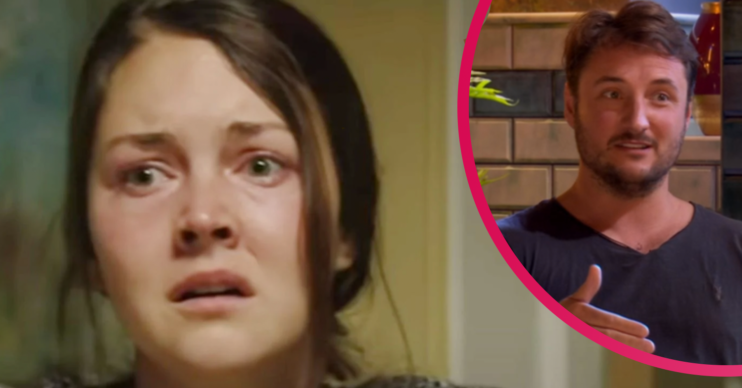 EastEnders: Stacey to return and catch Martin and Ruby together?

This is not the comeback we have been hoping for!

EastEnders recently began filming again after a three-month break. Could the new episodes see Stacey return to the Albert Square, catching Martin and Ruby together?

Before lockdown, EastEnders viewers saw Ruby and Martin getting quite close and flirty with one another. But what does this mean for Martin and Stacey?

As fans know, Stacey actress Lacey Turner has been off-screen since last year as she went on maternity leave.

We’ve seen Martin and Ruby starting to get a little bit close.

In pictures obtained by The Sun, last week she was spotted arriving at BBC Studios in Borehamwood Hertfordshire indicating her return could be very soon.

Martin returned and ended his marriage with his wife in order to protect her. But when he tried to win her back it was too late.

But before the soap ended, viewers saw Stacey’s mum Jean struggling with her mental health. As she wanted to see her daughter, Kush made a call to Stacey. Is she coming back?

As he spoke to Stacey Dooley he revealed that Ruby and Martin would be in lockdown together.

He said: “We’ve seen Martin and Ruby starting to get a little bit close.

“So that just continues, the relationship grows, they lock down together and by the sounds of it, they get on. That’s all I’m saying, things happen.”

As Ruby recently ended her open relationship with Max Branning, does this mean she and Martin could soon be Walford’s latest couple?

Will Stacey return just as Martin and Ruby get together?

Are you looking forward to Stacey’s return? Leave us a comment on our Facebook page @EntertainmentDailyFix and let us know what you think of this story.