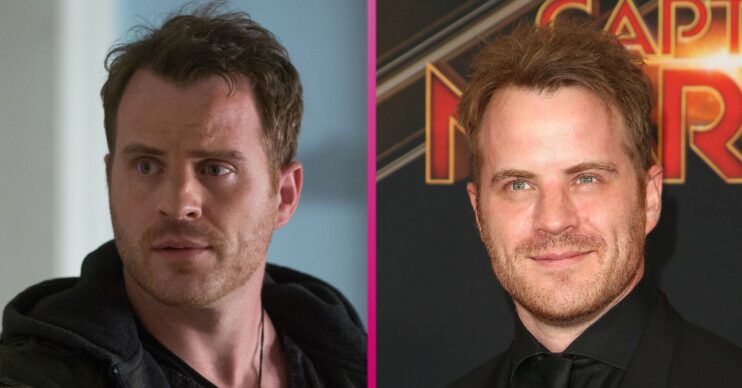 Rob Kazinsky is making a shock return to EastEnders as Sean Slater, it has been reported.

The actor will apparently make an unexpected comeback to play the badboy two years after his last appearance in the soap.

The Daily Star Sunday reports the 37-year-old star returned to filming last week – and has already been pictured arriving on set.

A show insider told the newspaper: “Rob is back after two years away. Producers have done everything they can to keep it hush hush.

“Only select people have been made aware what is happening.”

She has become convinced she is dying of cancer after finding a lump – but has refused medical intervention.

Does this spell danger for Jean?

Could Sean’s secretive comeback be for Jean’s funeral?

Actor Rob currently lives in Hollywood where he’s had a varied career starring in dramas like True Blood and movies like Captain Marvel.

The source added: “For a big name like Rob to come back shows just how much he loves being part of the show.”

When did Rob Kazinsky join EastEnders as Sean Slater?

Sean Slater crashed into Walford in 2006 as the big new signing with Rob at the helm.

He stayed with the show for three years – eventually bowing out in 2009.

A decade later Rob reprised his role for a series of special episodes focusing on mental health.

The storyline saw his character Sean consider taking his own life.

However his mum Jean managed to work out what he had planned and put a stop to it.

Sean then left Walford to enter a mental health facility and get the help he needs.

He has been mentioned sparingly over the last two years, most recently when Jean went to visit him last week.

But how long will he stay and is Jean going to survive?