Ian and Peter fall out once again

EastEnders spoilers in pictures for next week see Peter unearth a shocking family secret… and he is soon taking his anger out on Bobby.

Elsewhere, Mick continues to struggle with his past, while Gray and Kheerat have a confrontation. 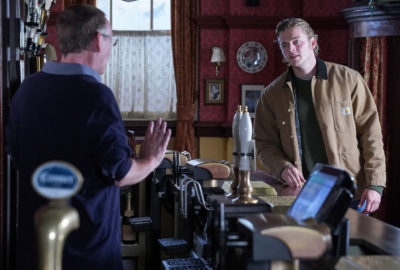 Peter gets a call from Lauren, who has bad news.

There has been a fire at her home in New Zealand she now has no where to live.

Peter asks Ian for money so he can send it to Lauren, but he refuses to help. 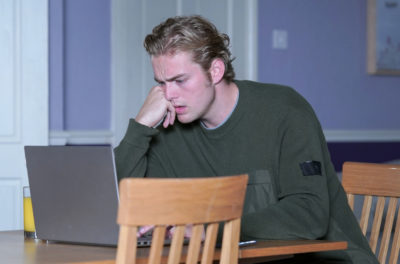 Peter later finds Ian’s will, which makes for shocking reading.

He his stunned to discover that Ian’s will includes Bobby, but not him. 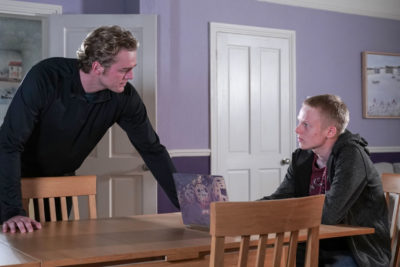 Peter takes his anger about the will out on Bobby.

But Bobby is oblivious to the contents of Ian’s will and has no idea what he’s meant to have done wrong.

Later Peter apologises and Bobby is shocked to hear the truth about Ian’s will. 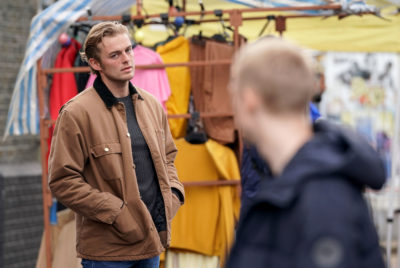 Peter decides to get his hands on the money for Lauren another way.

He tries to persuade Bobby to give him cash from the Lucy Beale foundation.

But will Bobby agree? 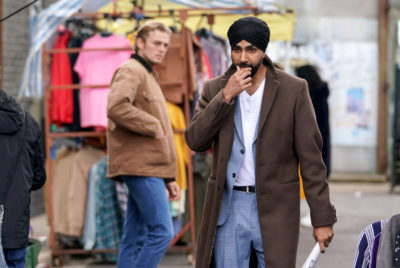 Soon Bobby is the least of Peter’s troubles when he has a run in with Kheerat.

Kheerat warns Peter that Ian will regret messing with Suki, but will Peter care? 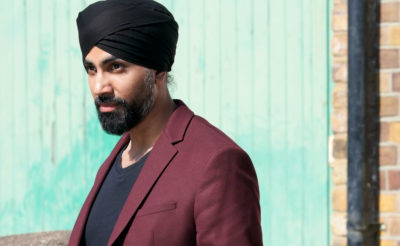 Kheerat warns Tina about moving in with Gray, pointing out that he isn’t the man he pretends to be.

Gray and Kheerat have an argument in the middle of the Square over what Kheerat said to Tina. 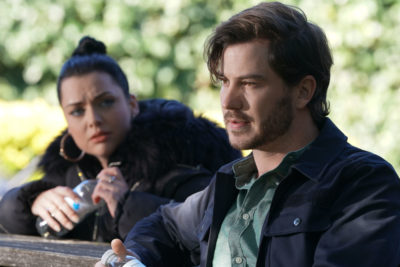 Mack and Mia see the argument between Kheerat and Gray and get scared.

Whitney steps in and Gray lies that being confrontational isn’t his usual style.

Whitney agrees that he is a good man… when will she realise his true colours? 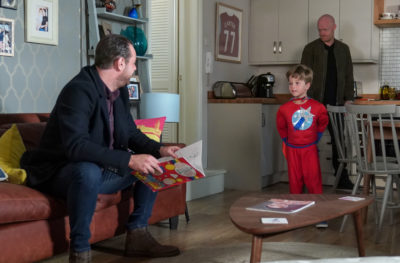 Max and Linda have a playdate with the kids and are shocked when Mick walks in with a black eye.

Mick is surprised when Linda reveals Max is helping her with a new business idea.

Linda makes Ollie a new costume for the Lucy Beale application, and Mick tries to be supportive.

But it is clear it’s all an act and he’s still struggling. 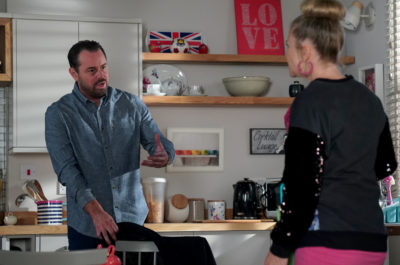 Mick manages to upset Linda again, leaving her desperate to get him some help.

Linda makes a secret phone call, but who is she ringing? 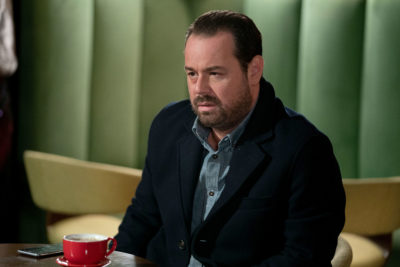 Mick needs to talk, so calls Katy and reveals that seeing her has dragged up dark memories.

Mick tells her that he feels lost and confused after being reminded of his childhood.

He opens up to Katy, admitting how desperate he has become. Will she help him?