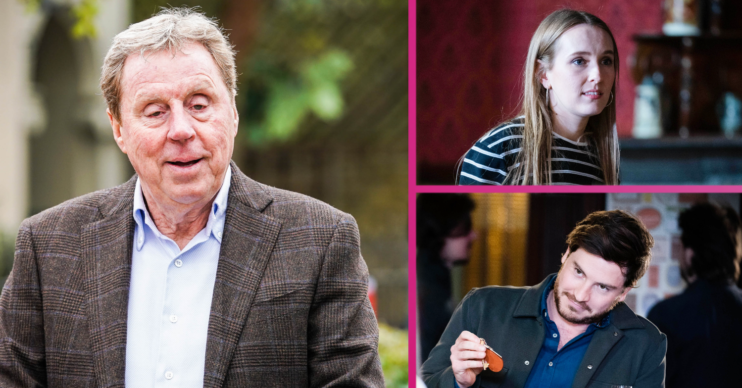 A famous face turns up in Walford

EastEnders spoilers for tonight reveal that Nancy is run over.

1. Nancy is run over 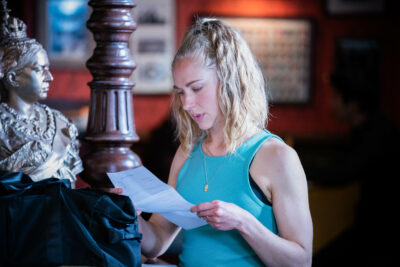 Frankie is feeling downbeat so Mick organises for Zack to take her on a driving lesson.

Frankie shows up later dressed more for a date to Sharon’s surprise and Zack wants to go to the pub.

Later Zack is tipsy and Frankie isn’t used to driving in the dark. 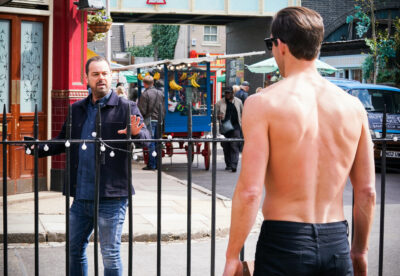 Frankie hits something and they panic as Nancy lies motionless in the street.

They’re both horrified and Zack calls for an ambulance, saying he found someone in the street motionless.

The police arrive and Zack recounts his story.

Mick and Linda arrive in A&E as Zack, plagued with guilt, tries to leave but fails. 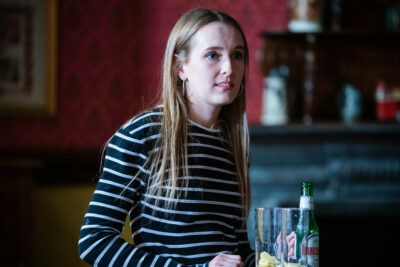 Frankie and Shirley arrive and Nancy is unconscious.

Frankie is distraught but Zack reminds her they could go to prison if the truth comes out.

He says they have to pray Nancy doesn’t remember anything. Will Nancy be okay? 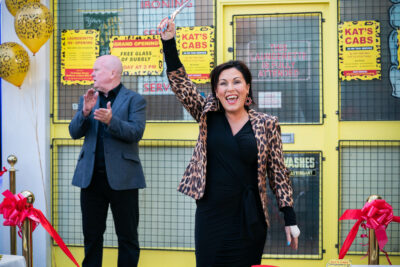 Kat announces the opening of Kat’s cabs to a small gathering and notices Phil is distracted by Raymond and Denise.

Kat later asks Denise to reconsider letting Phil into Raymond’s life, but he says no.

Patrick tells Denise that Phil can spend more time with Raymond without him knowing the truth.

Later Denise shows up at the laundrette and asks Phil if he wants to babysit and he’s delighted. 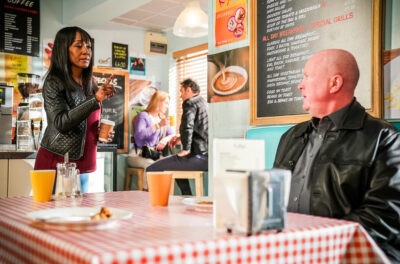 Phil and Raymond begin to bond and he explains the laundrette will be his one day as he is his dad.

Kat’s revelling in her new job, but Phil tells her that he told Raymond he is his dad.

Meanwhile Denise and Kim are shocked when Raymond says he got a new toy from his daddy.

3. Peter comes up with a plan to reunite Bobby and Dana 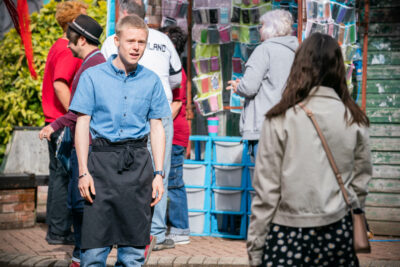 Bobby is heartbroken that Dana ended things, but Peter tries to encourage him to move on.

Bobby insists Dana was the one for him and storms off, but Peter grabs his phone.

Peter arranges to meet Dana behind Bobby’s back.

At the restaurant, Bobby is flustered when Dana arrives, will he be able to win her back? 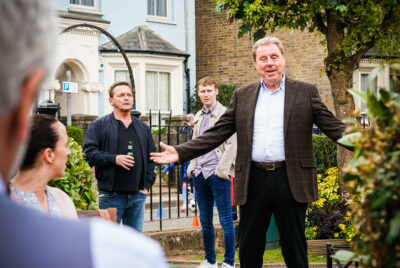 In the beer garden Jay tells Billy that Harry Redknapp is making an appearance.

He’s a friend of Rocky’s, but they don’t believe a word.

Sonia arrives asking after Harry in jest – none of them buying Rocky’s story. 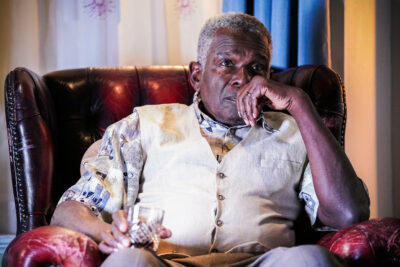 Patrick returns the things that Isaac stole to a shocked Ruby and Martin.

They’re due in hospital so it’s a lot for Ruby and Martin to take in.

Martin empathises after what happened with Stacey and offers Patrick some advice.

When they return home from Ruby’s procedure, Jean checks in and Martin thanks her for handling things with Isaac so well. 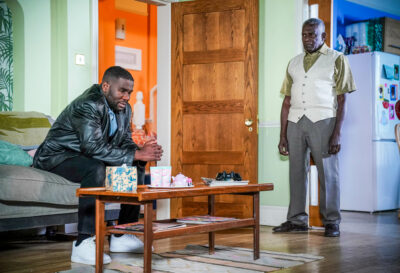 Jean checks in on Lola and offers her some advice on Isaac.

Meanwhile Sheree tells the school that Isaac needs some time off.

Sheree is sure that he’ll be okay after a few weeks off, but Patrick later finds him look for the diaries.

6. Chelsea moves in with Gray? 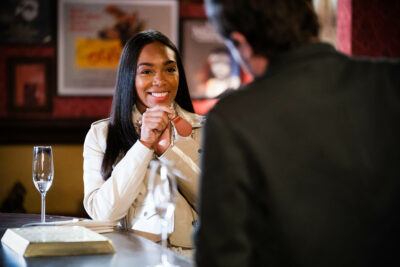 At Ruby’s, Chelsea tells Gray it’s hard at home with Isaac. She seductively mentions him having a nice, big house.

Enjoying their drinks later, Gray chucks her a house key. He tells her she’s welcome to stay at his.