Is this the end for Mick and Linda's marriage?

EastEnders spoilers in pictures for December 14 – 18 episodes see Mick continuing to push Linda away, but will she seek comfort with Max once again?

Elsewhere, Patrick returns to Walford and Kush makes a deal with the Mitchells. 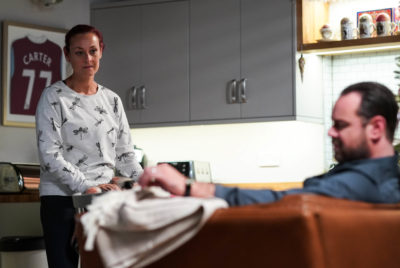 Tina is shocked to catch Max and Linda together and goes to tell Mick.

However, Mick’s underwhelming response to her news leaves her confused.

It’s only then that Tina realises Mick already knew about Linda and Max’s affair. 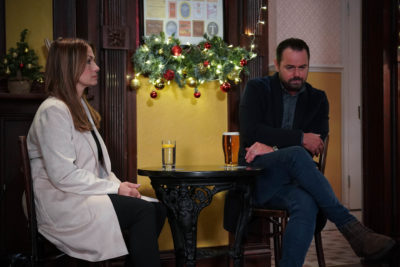 Mick tries to find Linda so they can talk, but he bumps into Katy on the way.

The pair go for a drink, and he admits Linda’s having an affair.

Katy manipulates Mick by telling him his marriage isn’t worth fighting for. 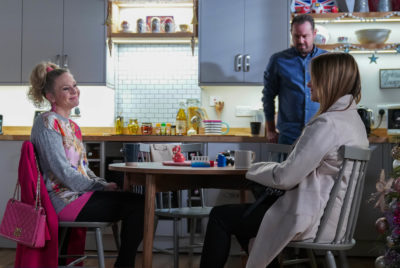 Linda gets home and is surprised to see Katy there.

She is pleased to finally meet her after all this time… and Katy wastes no time in charming Linda. 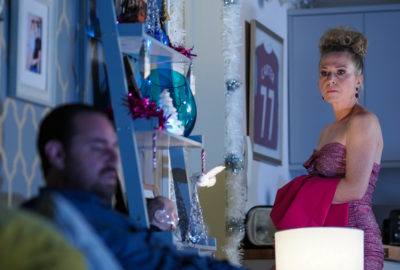 Later Linda dresses to impress Mick, but when they kiss he backs away.

Mick tells Linda to stay away from him, leaving her utterly devastated.

Linda feels rejected and unwanted again, will this push her back into Max’s arms? 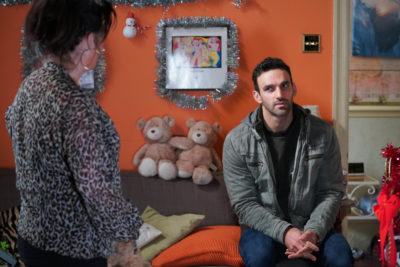 Phil finally gives Kush the rest of the money from the heist, however Kat has no idea Kush is making demands on Phil.

Kush tells Phil he wants more money when he’s out of jail or he’ll go to the police.

Kush promises Kat that life will be better when he is out of prison, but is he making promises that he can’t keep? 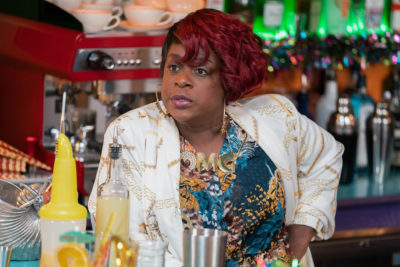 Desperate for a job, Kim does a trial at The Prince Albert.

But it turns out she has competition when Mila turns up and lands the role. 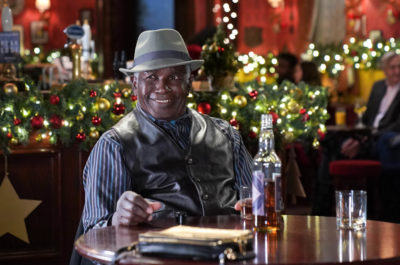 Kim’s fuming to miss out, but she’s soon back in a good mood again when Patrick returns. 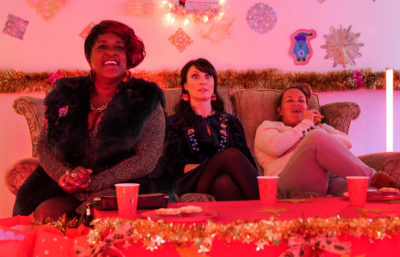 They are on the hunt for a bad Santa… but Stuart, Billy and Mitch all fail at auditions. 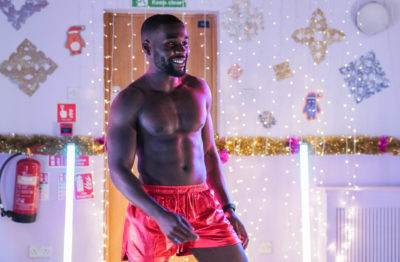 It’s only when Kim sets eyes on Issac that she realises he is the bad Santa for her. 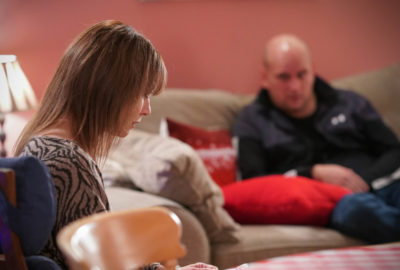 Stuart is excited after booking an appointment to start their surrogacy journey.

However, when he tells Rainie the news he doesn’t get the response he was hoping for.

What is she hiding?