Soap star Patsy Palmer is reportedly returning to EastEnders for a fourth time.

The actress, 47, is said be be bringing her Walford alter-ego, Bianca Jackson, back to the soap again as she looks to support Whitney Dean - her on-screen adopted daughter - through her arrest and murder trial in the wake of her admitting to killing her stalker. 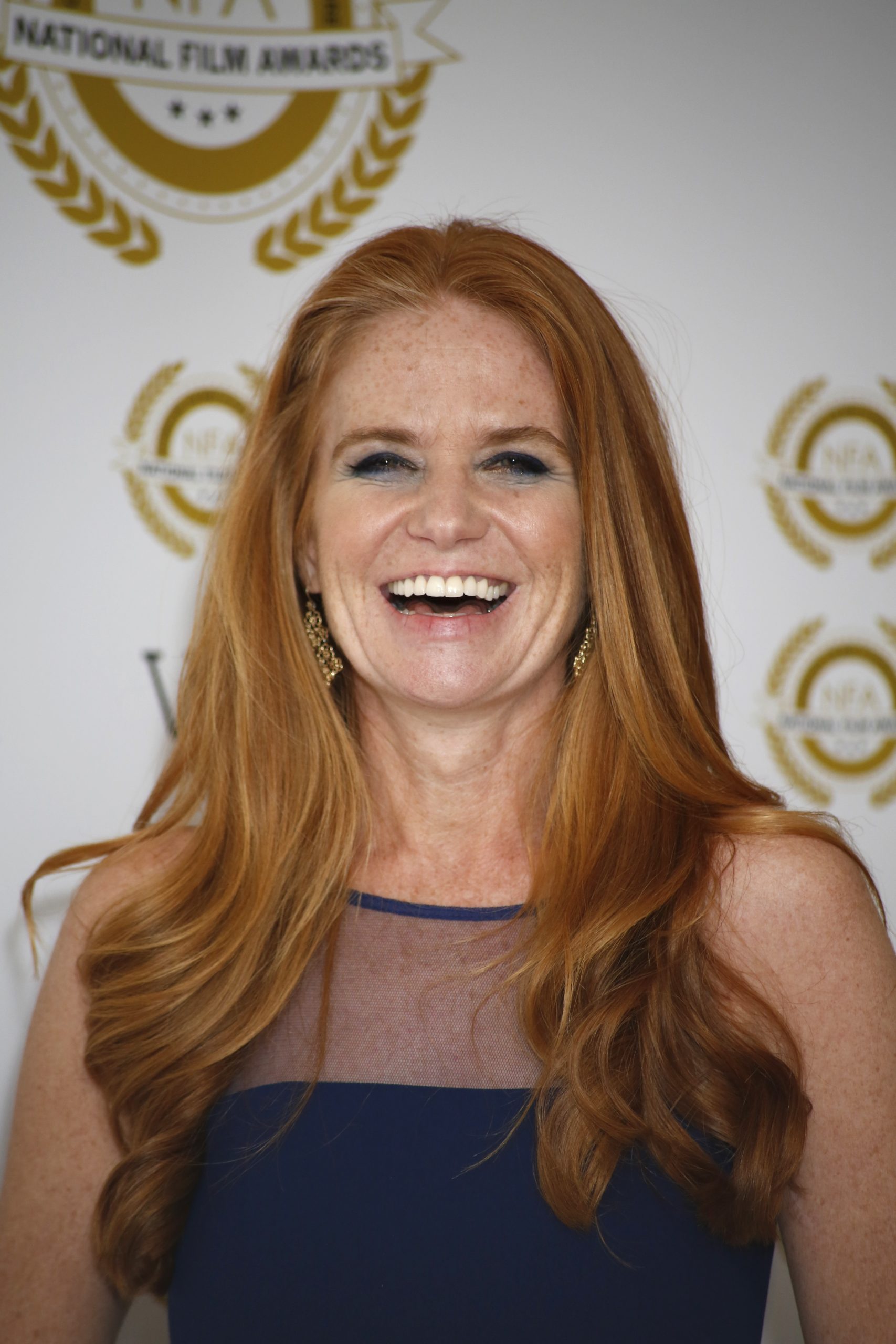 A source quoted by The Sun's Bizarre TV column said: "Bianca is a legendary character and the writers are always delighted to be able to invite Patsy back to play her.

"Whitney's admission will lead to some tough times for her, so her adoptive mum comes back to help her out. Although it remains to be seen how helpful Bianca back will be for her."

The return would be Patsy's fourth stint as Bianca on the popular BBC One soap since she joined the cast in 1993. 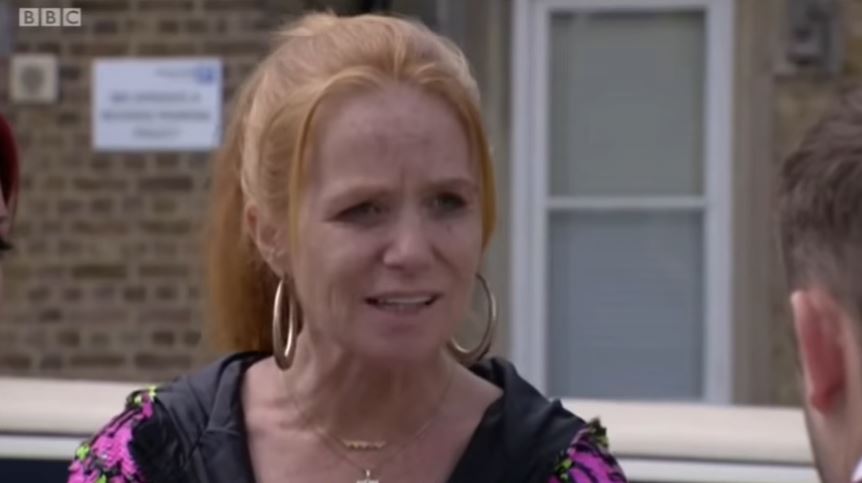 It will be Patsy's fourth stint as Bianca (Credit: BBC)

Filming on her new scenes is due to get underway in the coming weeks.

Elsewhere, actress Maisie Smith recently revealed her wish to see Patsy, whom she described as her "second mum", return to EastEnders for good.

The writers are always delighted to be able to invite Patsy back to play her.

The 18-year-old, who plays Walford's Tiffany Butcher, was reunited with her on-screen mother last September, when Patsy reprised her role - albeit for just a short stint.

But Maisie is now keen for Patsy to return as a permanent member of the cast. 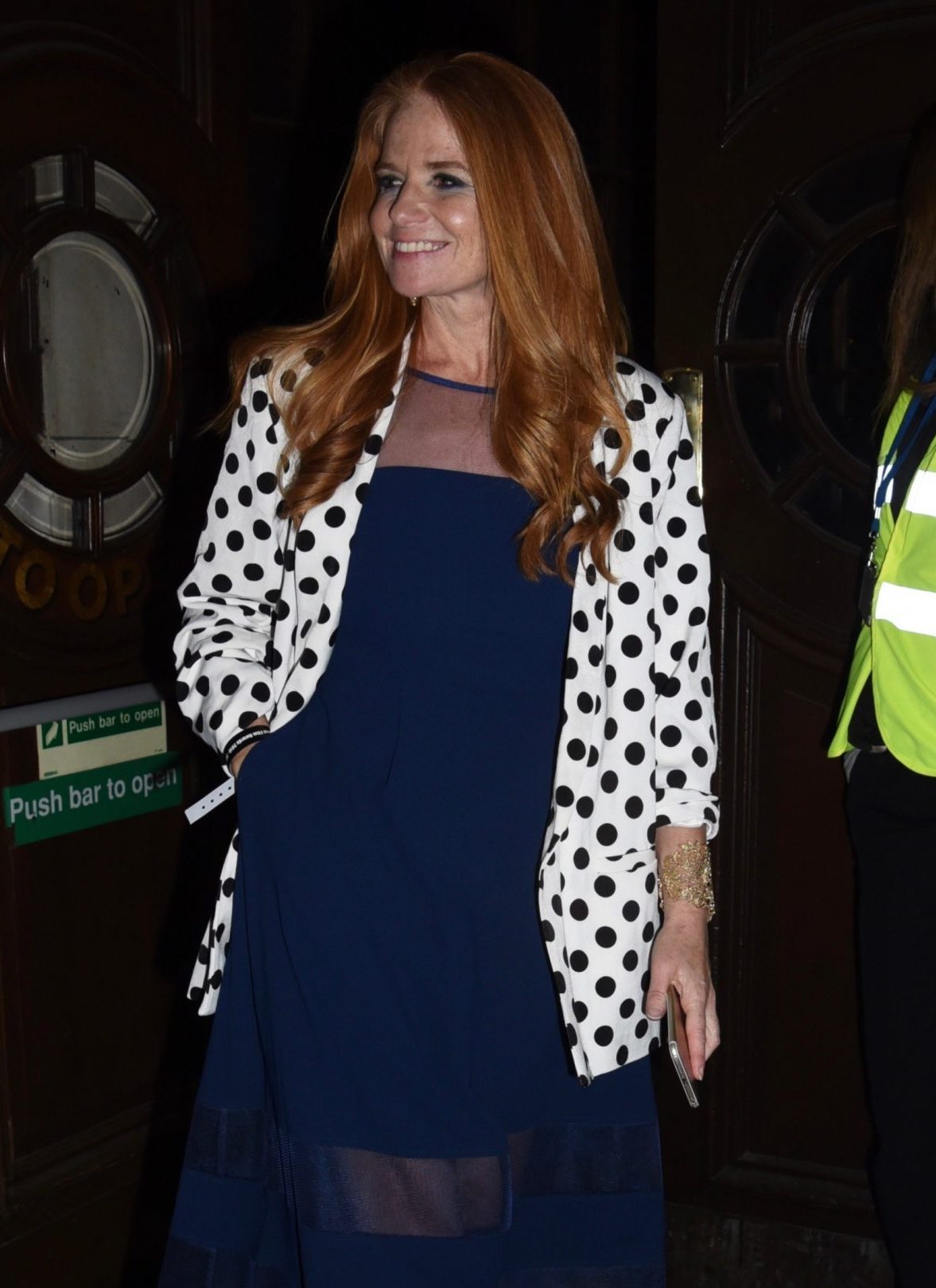 Read more: The Masked Singer: Patsy Palmer is revealed as the first celebrity is voted off

She said: "Patsy is like my second mum, she always has been. I'd love to have Bianca back. The relationship between her and Tiffany is so great, it was hilarious. They bounced off each other every day and it'd be nice to continue that."

Maisie thinks it's "inevitable" that Tiff will take on a similar no-nonsense approach to life like her mum Bianca and is already showing signs of it.

She continued: "I'm often asked if Tiffany is turning into Bianca, but I think it's already happened. It's inevitable I suppose, spending so many years with her it would be quite hard not to."