She was unmasked as the Butterfly during last weekend's The Masked Singer.

And now former EastEnders actress Patsy Palmer could be set to make a return to our screens.

Appearing on ITV's Lorraine, she hinted that plans for a reality TV show following her life in the States are in the pipeline. 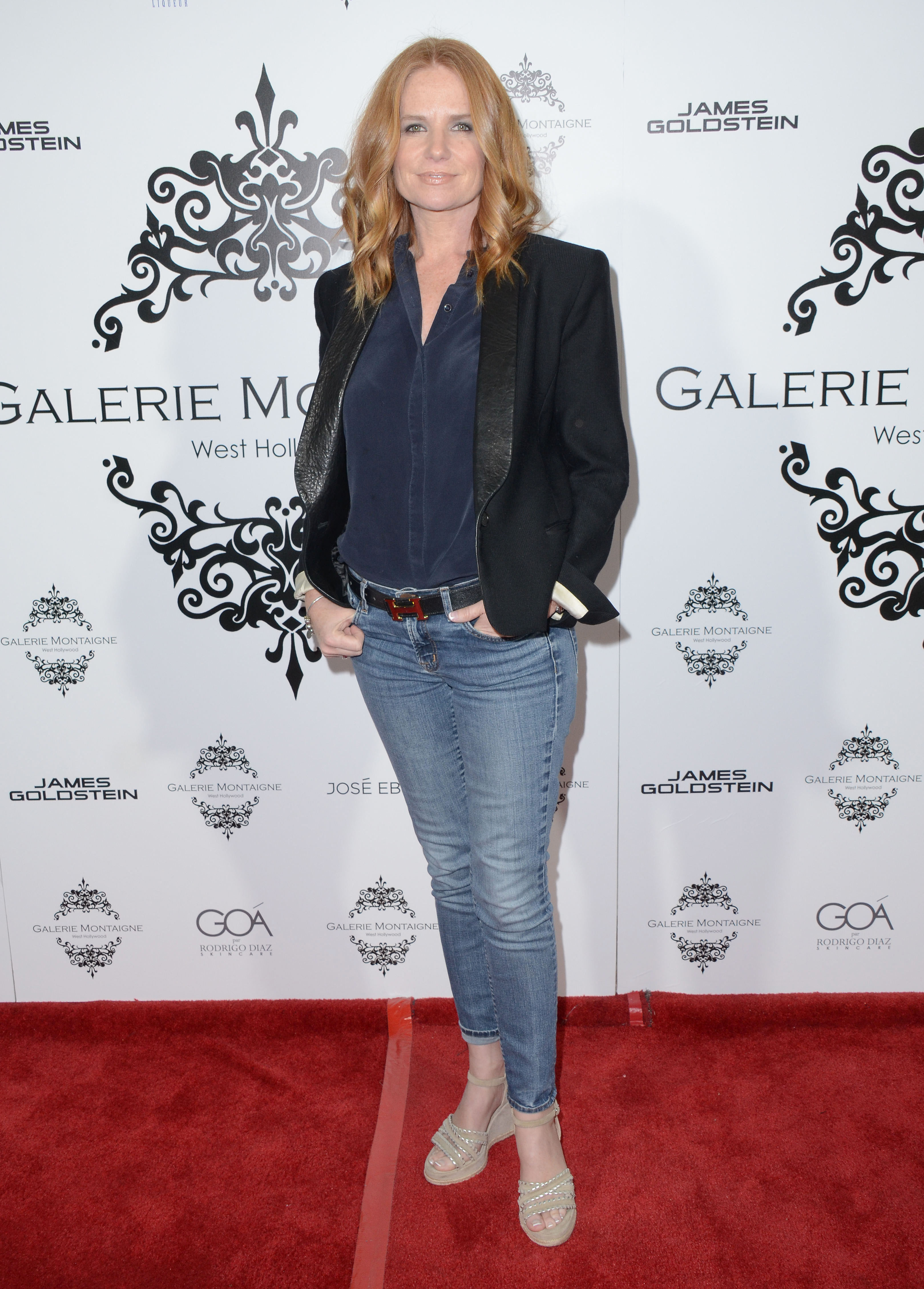 Patsy Palmer has revealed she could be about to star in her own reality TV show (Credit: Splash News)

After leaving the BBC soap, Patsy relocated to Malibu, where she lives with her husband and kids and works as a DJ.

Appearing via video link, Patsy teased a new show, which could follow her and her family around their sun-soaked home.

We shall see. We've got a few ideas of what they may want to base it around. Who knows!

Confirming she was in talks with TV bosses, Patsy revealed: "Yeah, you never know."

She added: "With The Masked Singer, like I've always said, it goes to prove that it's good to show a bit of positivity and inspiration. I'm all for that." 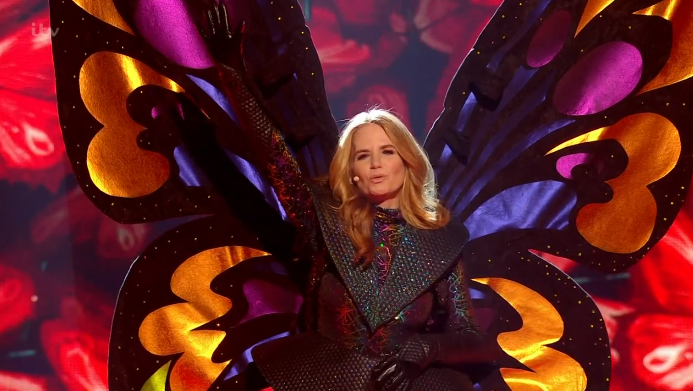 Patsy was unmasked as the Masked Singer's Butterfly (Credit: ITV)

The actress added: "I'm not sure I'd want to do anything where they're saying let's all have a big fight now to get the ratings up. That's not really my bag."

However, she did admit that she wasn't really sure "what people want".

She concluded: "We shall see. We've got a few ideas of what they may want to base it around. Who knows!"

"With the state of the world at the minute, we need a bit of light entertainment."

Patsy lives an idyllic life on the beach in Malibu with husband Richard Merkell and kids Charley, 27, Fenton, 19, Emilia, 18, and Bertie, eight.

Patsy has also been confirmed to appear in the new series of Celebrity Bake Off on Channel 4. 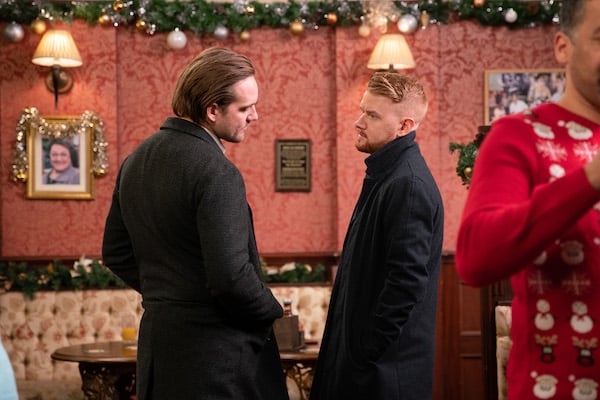