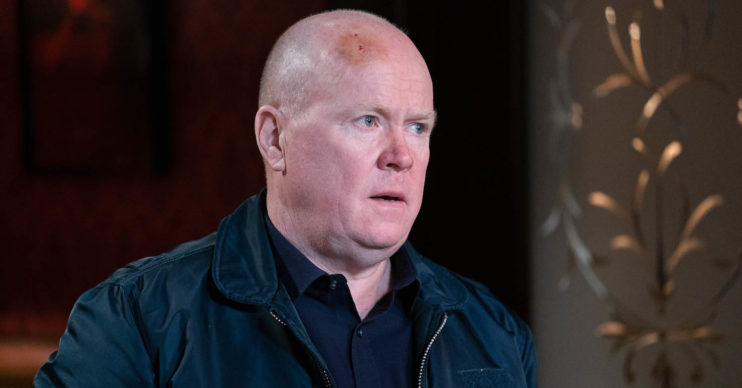 EastEnders’ fans furious there is no trailer for final episodes

There are just two episodes of the soap left

EastEnders fans are furious there has been no trailer for the final two episodes.

The BBC soap has been treating fans to trailers throughout lockdown with just two episodes airing each week on Mondays and Tuesdays.

But this week there has not been one released ahead of the final two completed episodes.

Fans are frustrated at the lack of a trailer with the soap only having two episodes left to broadcast.

One viewer said: “Have I missed the EE trailer or hasn’t it dropped yet?”

A second said: “Give us the trailer already EastEnders I’m getting impatient.”

A third said: “What who when how where IS THE TRAILER PLEASE EASTENDERS?!?”

Another said: “Me hoping EE’s not dropping the trailer cos they’ve got an epic cliffhanger duff duff for the break vs EE social media forgetting it’s Friday.”

When does EastEnders run out of episodes?

The soap will take a break after Tuesday – and will not return until later with some huge changes.

It will return to four nights per week – but each episode will be slashed by a third and last just 20 minutes.

“Filming will inevitably be a more complex process now, so creating 20 minute episodes will enable us to ensure that when we return, EastEnders will still be the show the audience know and love.”

The temporary measure will mean the episodes will actually be in line with the other soaps.

These soaps usually run for around 23 minutes, not including ad breaks.

It isn’t yet known when EastEnders will return to screens – or full length episodes.