On the EastEnders official Twitter page, the soap posted a picture of Dotty and announced she will be returning played by a new actress.

Kirsty ‘Dotty’ Cotton is returning to Walford! She makes her way back to Walford with Dot, as a confident young woman who can manipulate her way to anything... In other words, here comes trouble.

The tweet said: "Kirsty 'Dotty' Cotton is returning to Walford!

"She makes her way back to Walford with Dot, as a confident young woman who can manipulate her way to anything... In other words, here comes trouble.

"Milly Zero will be taking on the role of Dotty."

Speaking about joining EastEnders Milly said: "I am honestly so excited to be playing Dotty Cotton and joining the E20 family.

"Especially playing alongside June Brown, who I have been watching on my telly since I was a young girl.

"Her and Dotty have such an interesting relationship to explore with a complicated history, so I can't wait to see what the future holds for them.

"It feels very surreal and I am buzzing already!" 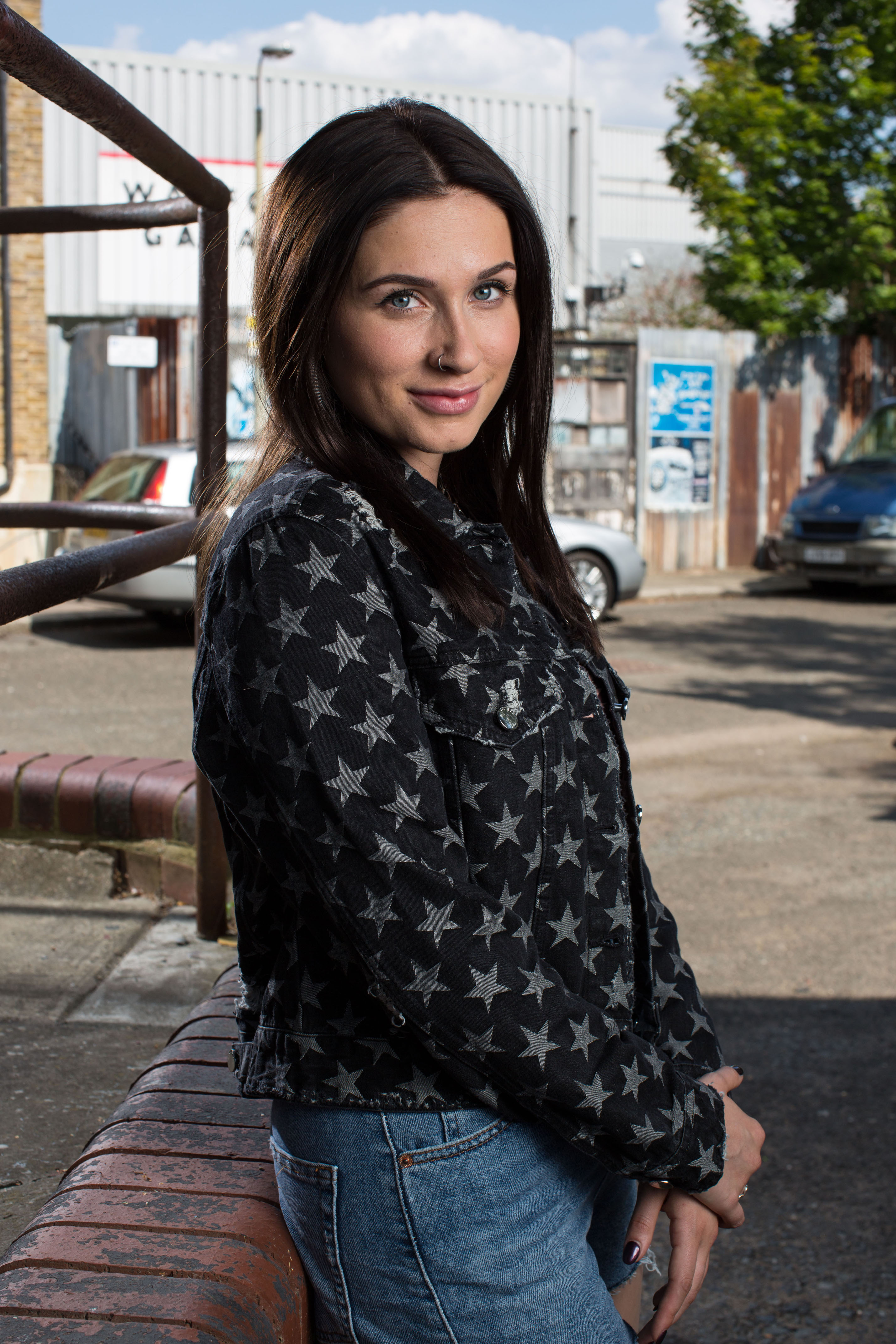 Milly Zero has taken on the role of Dotty Cotton (Credit: BBC)

Executive Producer Jon Sen added: "We're all super-excited to welcome Dotty back to the Square - sharp-witted and with an eye for human weakness, she's not afraid to say what she thinks.

"We are also thrilled that Milly will be taking on the role - her versatility as an actress and ability to capture Dotty's blend of sass, intelligence and vulnerability ensure that Dotty will return with a bang this autumn."

The return of Dotty means legend June Brown - aka Dot Branning - will also be back, after an absence of some months.

Dotty was originally on Albert Square was from 2008 until 2010 played by Molly Conlin.

Dotty will be returning to Albert Square (Credit: BBC)

Dot soon realised her son didn't have a job and he and Dotty were living rough.

During her time on Albert Square, Dotty proved to be trouble, throwing Tiffany Butcher's bridesmaid dress and MP3 player in the bin, telling her father about Dot's will and teaming up with him to plot Dot's murder. Dotty is the daughter of Nick (Credit: BBC)

In 2010, Dotty's mother Sandy showed up and at first Dot assumed she was from Social Services.