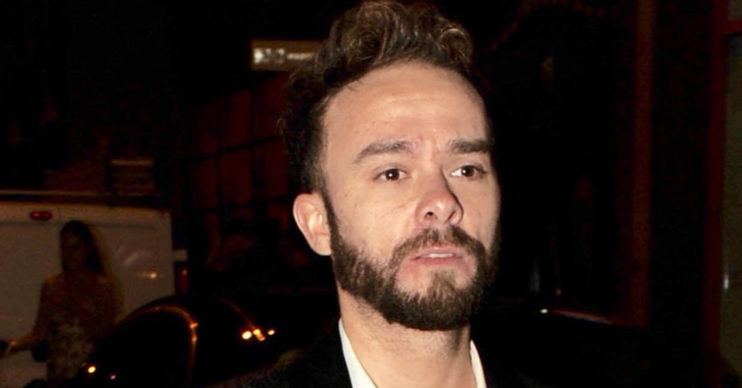 Corrie star Jack P Shepherd has finally got his haircut after months away from the barbers.

However, it looks like his fuzzy beard is very much here to stay.

The Coronation Street actor, 32, who plays David Platt, showed off the results online.

He shared the snaps on his Instagram stories in view of his some 359,000 followers.

Smiling as he got a much needed trim at the trendy spot, he followed up with the finished results.

Now sporting a trendy do, he played Islands in the Stream by the Bee Gees, sung by Dolly Parton and Kenny Rogers.

He cheekily captioned the post with: “Officially off the island.”

Throughout lockdown Jack went completely au naturel in terms of his quarantine look.

Jack is ‘off the island’

His hair seemed to get shaggier day by day, as did his untamed beard.

He’s also been busy keeping his fans entertained with his hilarious videos.

The soap star tried to his hand at some hit movie scenes.

Taking on the lead role of Gerard Butler as Leonidas I, he delivers a very melodramatic speech indeed.

Lockdown getting to Jack?

Despite his earnest efforts, many of his friends and fans joked that lockdown seemed to have gotten to him.

His former co-star Ryan Thomas joked: “Get David back to work.”

Another former Corrie co-star, Charlie Condou, jibed: “You look like one of those heads that are the same when you turn them upside down.”

And a fan teased: “You’re getting too attached to this beard babe.”

As for Jack’s fresh haircut, he will be one of thousands of Brits who enjoyed their first trim in months.

On Saturday, coined ‘Super Saturday’, hair salons were allowed to reopen in the UK.

However, hair salons will now operate quite differently.

Customers are encouraged to turn up directly on time, or wait two metres apart from other customers outside.

Magazines have been banned, as has serving hot drinks.

And clients are to be seated at least one metre apart from one another at all times.

What do you think of Jack’s new look? Share your thoughts with us on our Facebook page @EntertainmentDailyFix.