Evil Josh Tucker is making his way back to Coronation Street and actor Ryan Clayton has posted a picture of his return to set.

Sharing on Twitter that he's back on the cobbles, Ryan wrote: "Oh it's bloody good to be walking on this cobbled street again."

News of his return received a mixed reaction from fans, with one replying: "Fantastic!"

"I'm buzzing to see you back," added another, and a third wrote: "Good to hear you're coming back!"

It's good to be walking on this cobbled street again.

Others were more cautious about his return. One said: "Please tell me your character is reformed, rehabilitated and not going to hurt anyone?"

Someone else agreed: "Welcome back Ryan, but not welcome back Josh, booo."

During a night out between the former friends, Josh drugged and raped David, before trying to convince his victim, and everyone else, they'd had consensual sex. 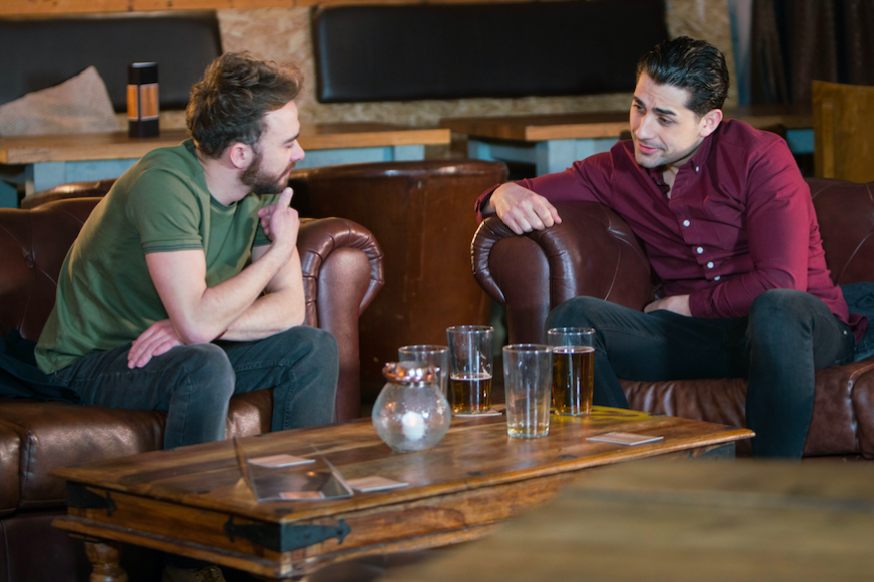 David was drugged and raped on a night out (Credit: ITV)

David eventually confided in Shona what had happened, and reported Josh to the police, but with the evidence destroyed, they were unable to prosecute.

Josh bowed out of the soap last October after Josh was beaten up and put in hospital when he tried to do the same to another man.

The rapist was left blind and after he apologised to David for spiking his drink, but stopped short of confessing to rape, David drove him to the police station insisting he hand himself in. 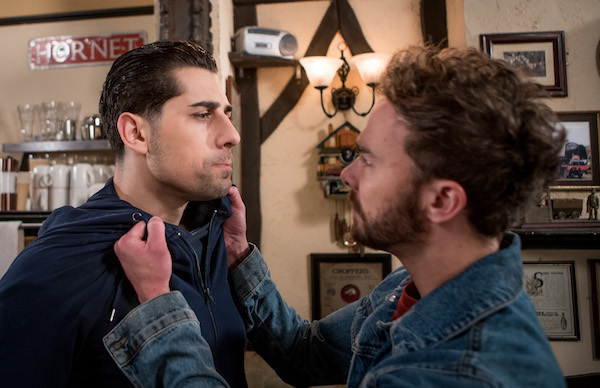 Josh's almost-confession and the fear on his face was enough to give David closure and he ended up leaving his attacker on the street.

Ryan tweeted at the time those were his final Corrie scenes. "That's all folks for Josh Tucker," he wrote.

"What an honour. Feel so grateful and blessed."

That’s all folks for Josh Tucker. What an honour @itvcorrie . Feeling so grateful & blessed - From being apart of this storyline/ working with such talented & sound people/ All the kind words & support from loved ones & complete strangers. It’s meant the world to me. 👋🏼 ❤️ pic.twitter.com/CLiznikrz1

Josh's return date or storyline is not yet known.

Will he be reformed? Or is it the same evil Josh who comes back to town?

Are you looking forward to his comeback? Leave us a comment on our Facebook page @EntertainmentDailyFix and let us know what you think!