The former Footballers' Wives actor - who plays Paul Foreman - spoke to Jack, whose Corrie character David Platt was raped by evil Josh Tucker (Ryan Clayton), to help him with the hard-hitting plot.

He has also been in touch with Duncan Craig of Survivors Manchester, which aims to create a safe space for male survivors of sexual abuse and rape. 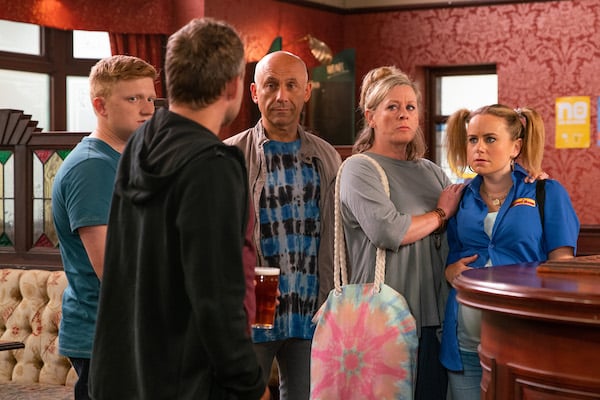 Paul is stunned to see his abuser again (Credit: ITV)

Read more: Coronation Street's Paul will be manipulated by abuser

In an interview with the ITV Corrie website, Peter said: "I have been speaking to Duncan and he has been great.

"His experience was really similar to Paul's so it was important for me to talk about all the conflicting emotions and not accepting or realising it was abuse until later on in life.

"I have also spoken to Jack P. Shepherd about how he found the male rape storyline and he told me about the increase in calls to Survivors Manchester off the back it which is incredible.

I have also spoken to Jack P. Shepherd about how he found the male rape storyline.

"It's an important storyline and I want to get it right." 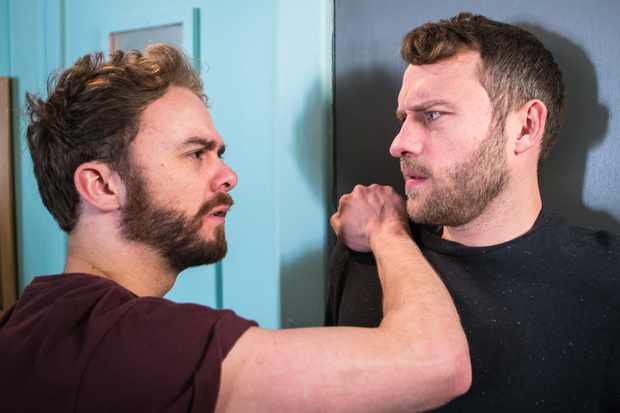 David and Paul were cellmates on-screen - and Jack has helped Peter off it (Credit: ITV)

In coming scenes, Paul will come to realise he was groomed by his and Gemma Winter's (Dolly-Rose Campbell) stepfather Kel (Joseph Alessi), after initially thinking he was in a consensual relationship with Kel during his younger years.

And Peter hopes the "horrific" plot will raise awareness of such abuse.

He added: "People carry this through their lives and not even realise, they blame themselves until they realise that it was abuse and then that unleashes a whole new raft of emotions.

"When you are younger you do feel like you are older and in control and you knew what you were doing but that's not always the case." 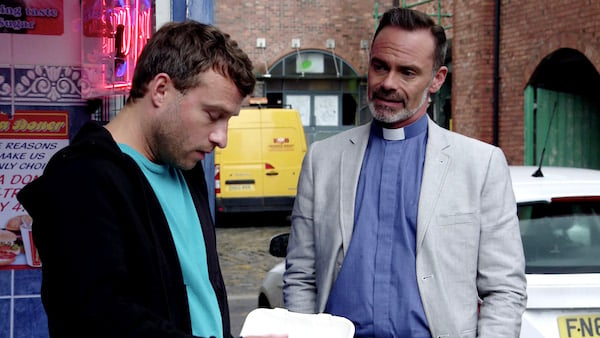 Paul will open up to boyfriend Billy (Credit: ITV)

He went on: "As horrific as the subject matter is, I want this storyline to raise awareness. It is important because it happens and so many people are affected by this.

"It's important for people to see it play out on television as people may see things and situations that they recognise and seek help."