Coronation Street's Fiona Middleton will return to the cobbles to tell daughter Emma Brooker her dad has died according to reports.

Angela Griffin is expected to reprise her role as the hairdresser - who last appeared in Weatherfield in 1998 - and she looks set to return with bombshell news for fellow hairdresser Emma (Alexandra Mardell), who will be left "completely devastated" about her father. 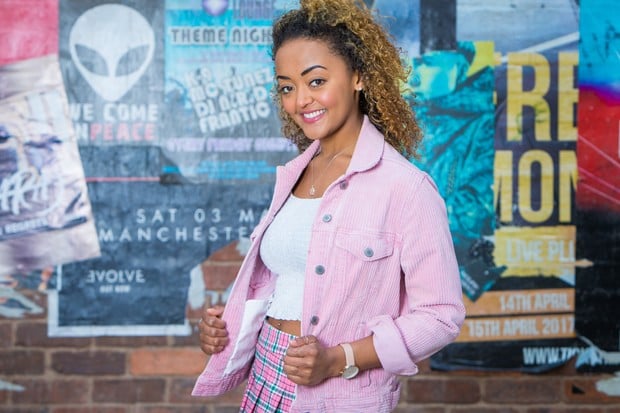 A TV source told The Sun Online: "Emma hasn't mentioned her family much since arriving on the cobbles but she does love them.

"She's going to be completely devastated by the sudden death of her dad. She was the apple of his eye and she worshipped him.

"It's going to be really tough for her. Especially when her mum Fiona visits to tell her the heartbreaking news."

While Emma is to be told her dad has died, Fiona's ex Steve McDonald (Simon Gregson) looks set to find out some bombshell news of his own - that he is her real father. 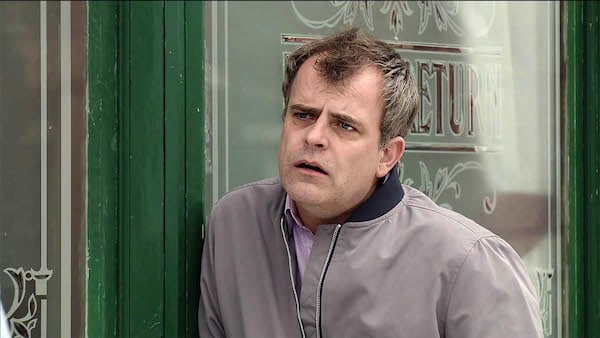 She's going to be completely devastated by the sudden death of her dad.

A source recently told The Sun: "Angela's return is short and sweet but it has huge implications for Steve.

"She's back on screens and he will find out that the dates that he was with Fiona tally up to when Emma was born."

Steve's mum Liz McDonald (Beverley Callard) is expected to work out that Emma, born in 1999, was conceived in 1998 when her son was dating Fiona. 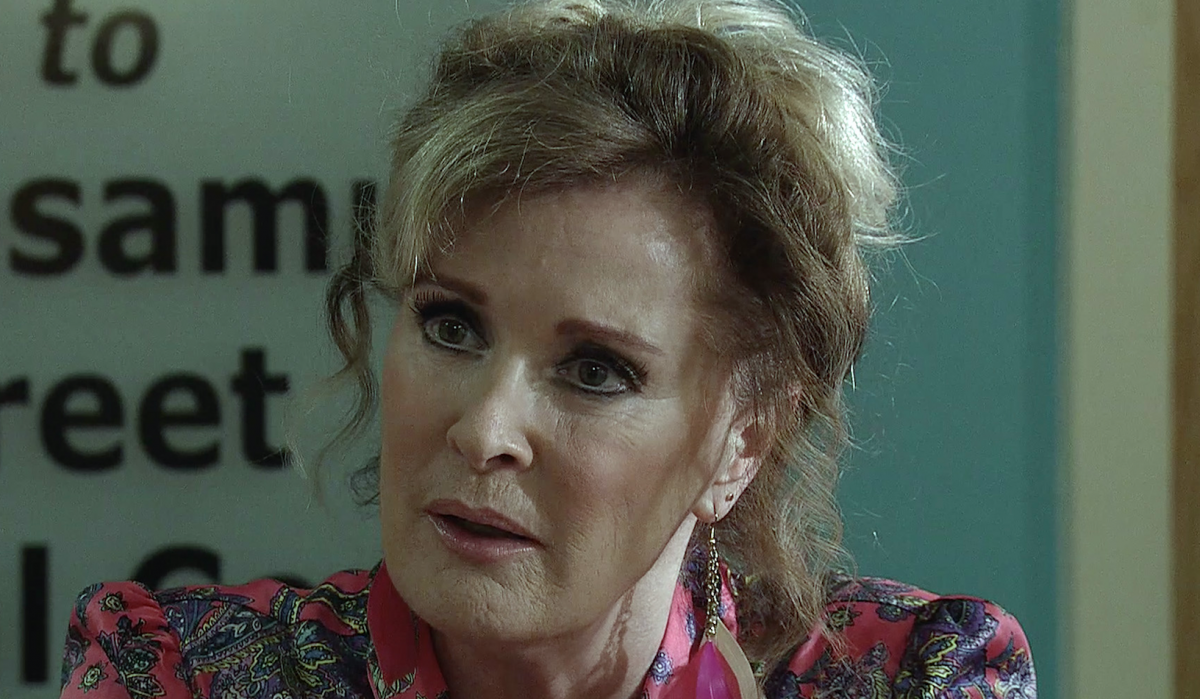 Steve's mum Liz is expected to work out that Emma was conceived in 1998 when her son was dating Fiona (Credit: ITV)

Ever since Alexandra joined the show in April 2018 fans have speculated she could be Fiona's daughter, because the pair are both hairdressers and have similarities.

However, Alexandra has previously insisted the potential plot is "definitely not true".