Peter and Simon Barlow say a fond farewell to Coronation Street next week when Carla Connor is given a special place at a specialist unit in Carlisle and they decide to go with her.

Soap fans have watched Carla's mental health spiral out of control since the Underworld factory roof collapse, which left Rana Habeeb dead on her wedding day. 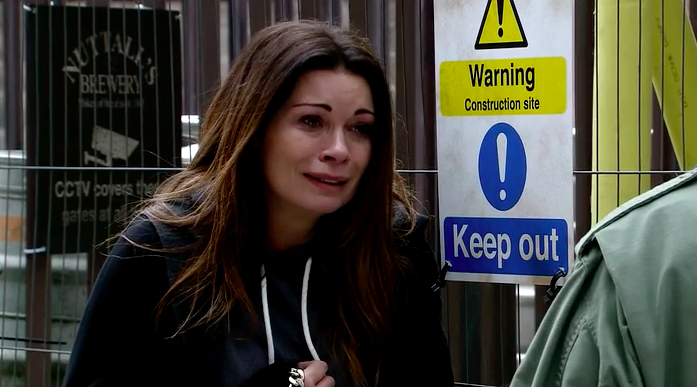 Carla has been on a downward spiral since the Underworld roof collapse (Credit: ITV)

Ever since that fateful day Carla has been struggling with the guilt of what happened, and more recently she has started to believe that Rana is still alive as she loses her grip on reality.

This week saw Coronation Street air its big 9pm episodes to run alongside the Britain's Got Talent live finals, and Friday's episode (May 31) was a special stand alone episode dedicated just to Carla as she suffered a severe psychotic breakdown. 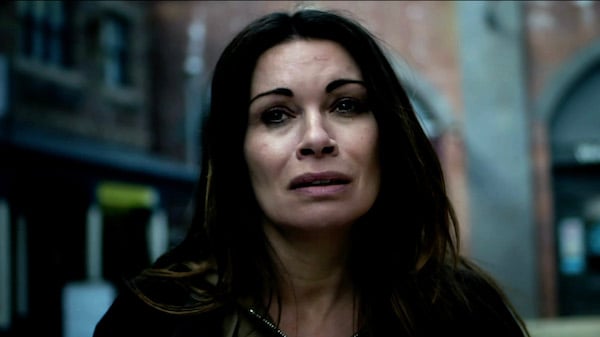 Carla's breakdown this week ended with her climbing up the fire escape on Victoria Street, believing she could see Rana, Aidan and Hayley.

After getting her to hospital, this week sees her getting the care she needs at last. 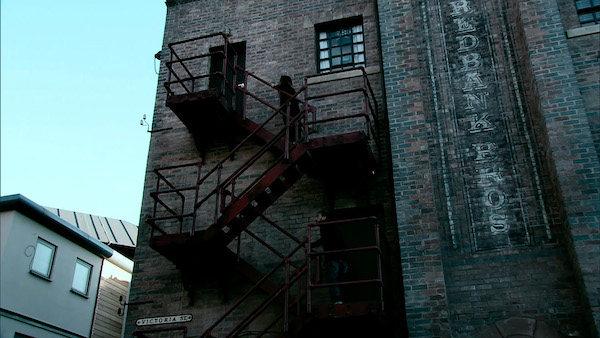 Carla is convinced she can see ghosts from her past this week (Credit: ITV)

As Peter visits a fragile Carla, he is pleased when the doctors tells him that they have managed to find Carla a place at a specialist unit that will be able to provide the care that she so desperately needs.

There's just one drawback though. It is in Carlisle... 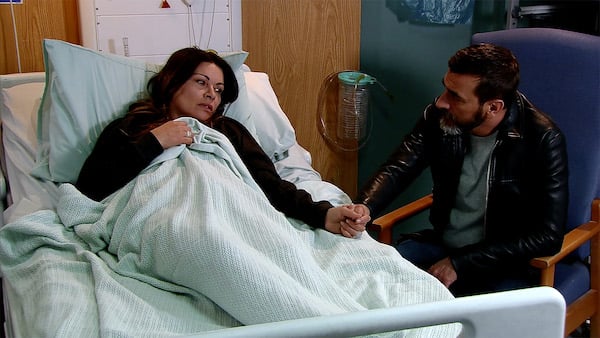 Peter goes to the cafe and breaks the news to Roy and Ken that Carla is being moved, revealing that he is also planning to go with her so that she's not on her own.

He also hands over a stack of mobile phones that he found in Carla's bag, and Roy promises to do his best to get them returned to their rightful owners. 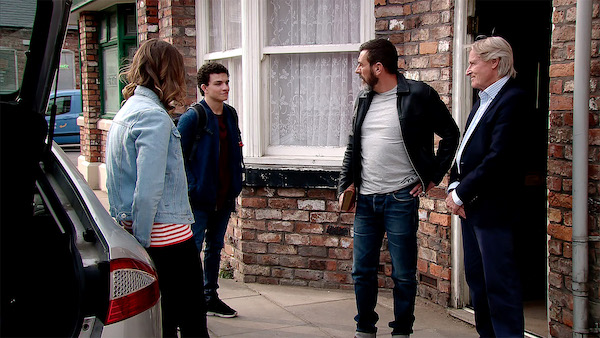 Peter is thrilled when Simon announces he is coming to Carlisle with him (Credit: ITV)

As everyone gathers on the Street to say goodbye to Peter, they're all surprised when Simon arrives with a backpack, announcing that he is coming along on the trip with his dad. 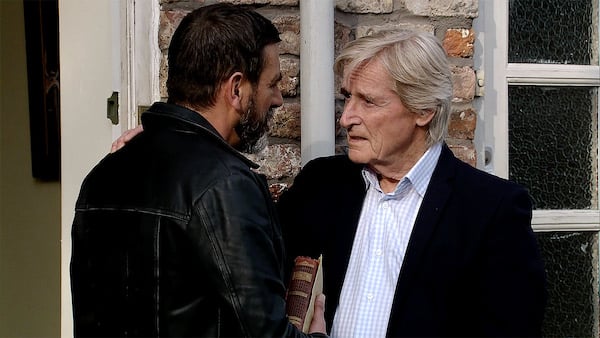 Peter is thrilled that Simon is coming too, touched that his son will be there to support him.

But how long will they all be away?

Do you think Carla and Peter can get through this next challenge together? Leave us a comment on our Facebook page @EntertainmentDailyFix and let us know what you think! 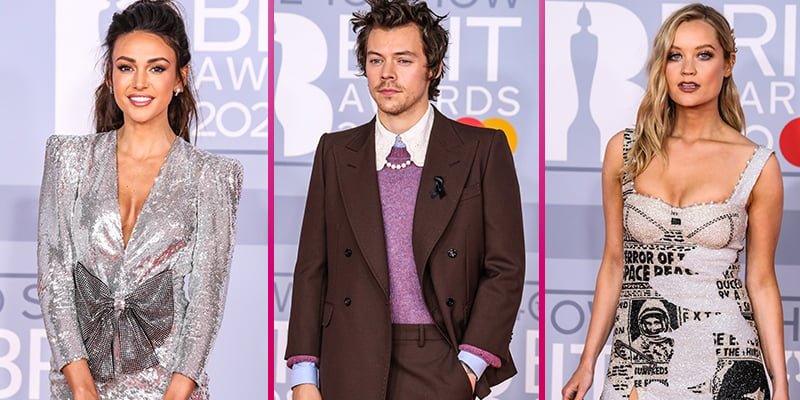