It is happening and it all ties into the next big storyline for Gary.

Villains in Coronation Street are never too busy for a love life - just look at Pat Phelan - and the latest badman on the cobbles is no exception. 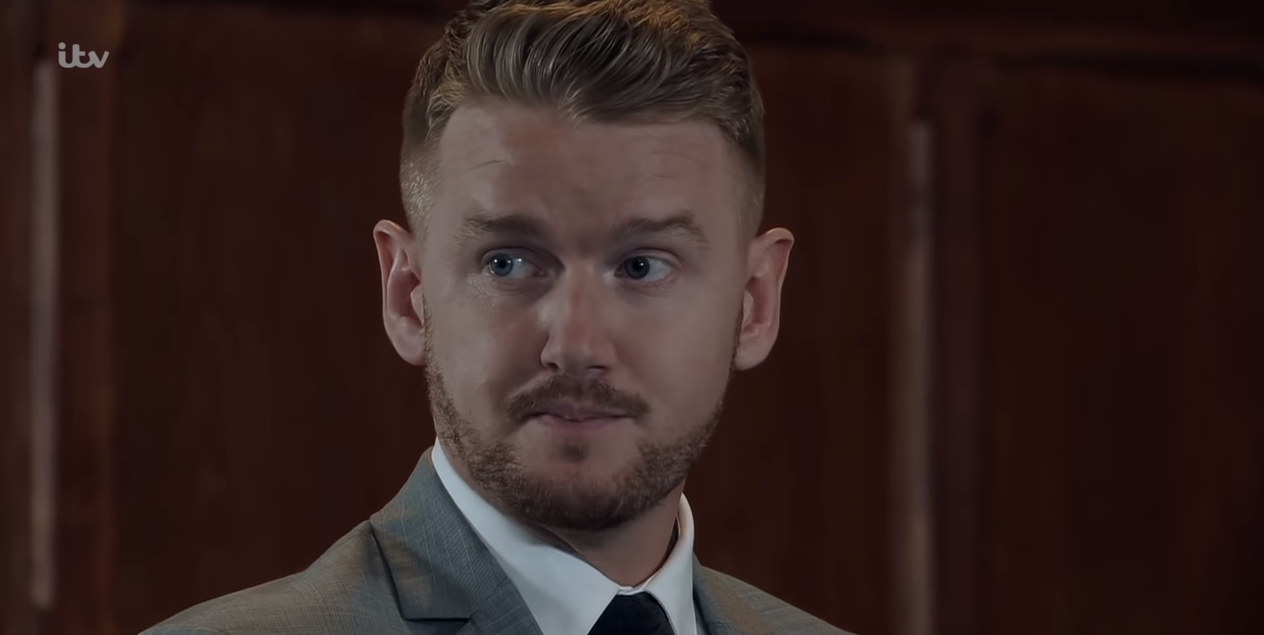 Gary Windass, who recent murdered loan shark Rick, and was revealed as being responsible for Rana's death following the factory roof collapse, is set for a new romance.

He went off the rails after Sarah Platt dumped him and took up with Adam Barlow, but he will move on from her.

The former soldier is destined for love again, according to Metro, although he doesn't reveal who with...

"It's so far off, I know it has been planned for ages, I’ve known about it since Christmas time but it’s just not happened yet," Mikey North, who plays his, revealed. "But it is happening and it all ties into the next big storyline for Gary."

It looks as though Gary will be indulging in a bit more thug life before this, though.

In new pictures, Gary and Ryan are seen in an alleyway and Ryan looks nervous as Gary begins throwing punches at him, then pins him up against a wall.

Gary then appears to get more violent and kicks him. Ryan tries to escape but the villain grabs him by the neck.

Ryan is later seen with a swollen eye and blood on his face. Has Ryan discovered Gary's secret? 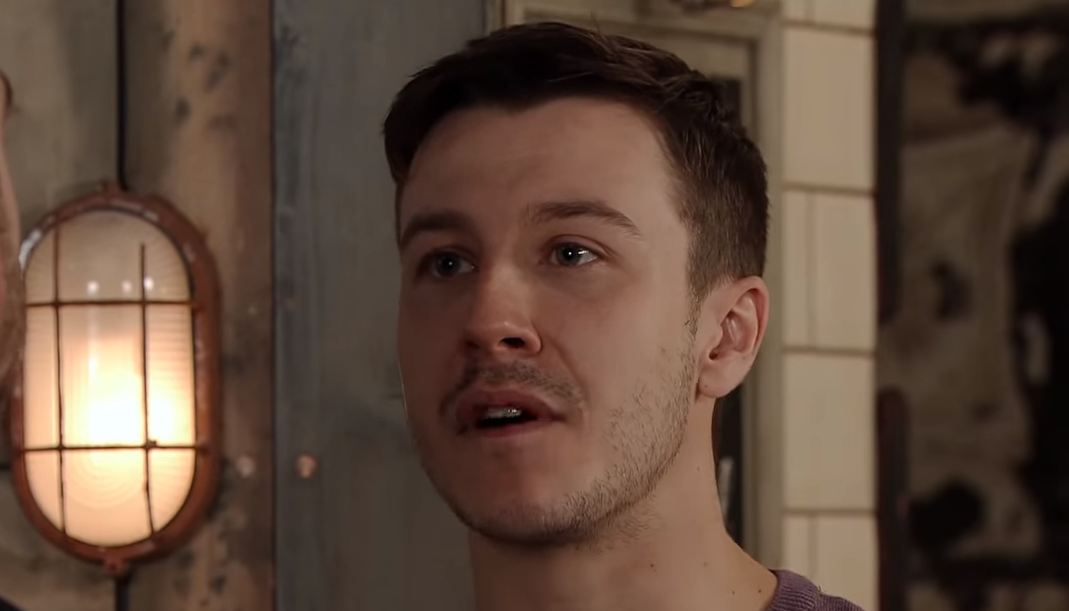 Is Ryan in danger from Gary? (Credit: ITV)