Actor Malcolm Hebden, 80, has been playing nosey neighbour and shopkeeper Norris since 1994, but recently took time away from the soap after a personal health battle.

But he's just been photographed back on the Corrie set, in pics from The Sun, strongly suggesting that his character is set for a long anticipated return.

He was been snapped filming new Coronation Street scenes, and is reported to be joining the cast for a new storyline. 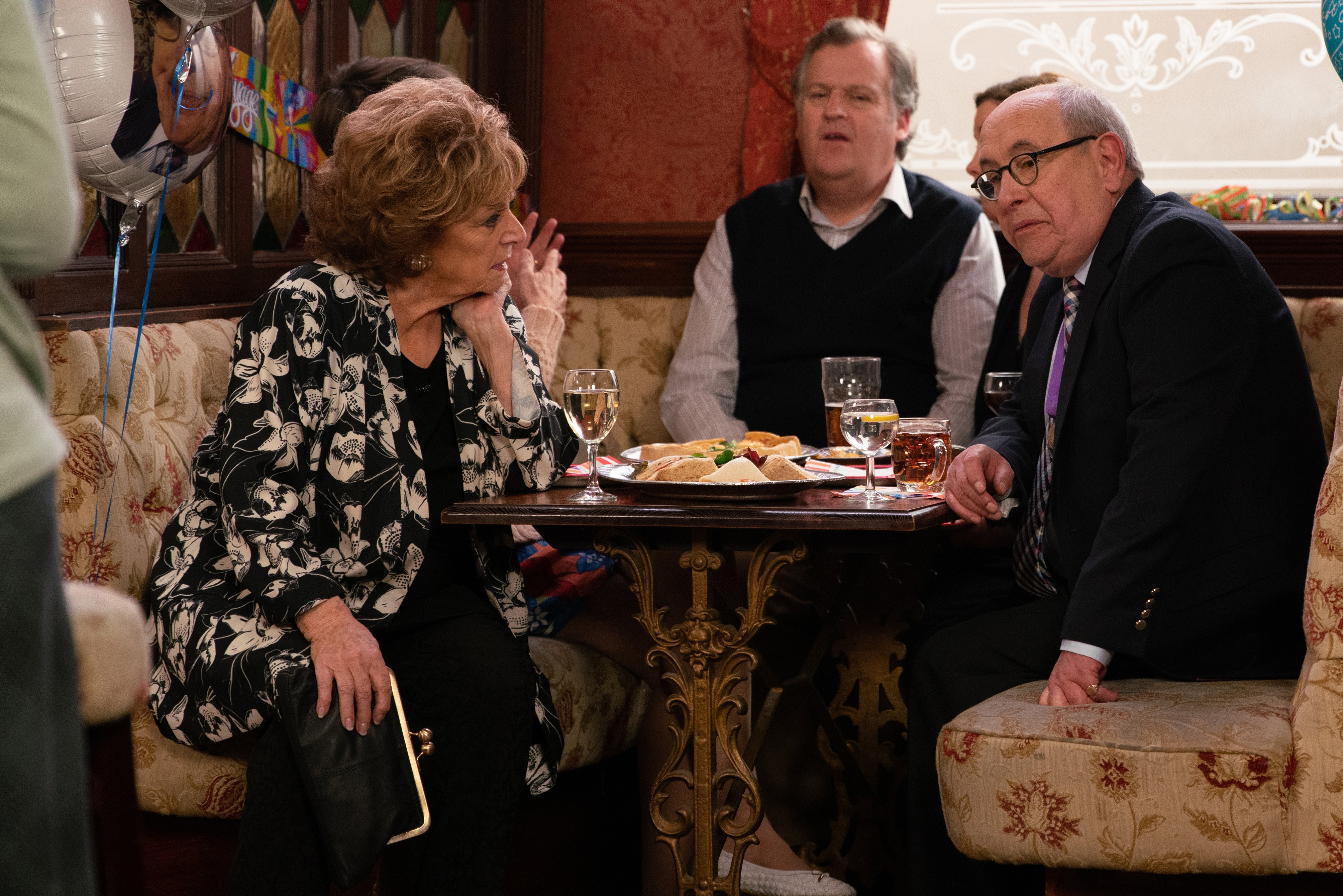 Norris at The Rover's Return with Rita (Image Credit: ITV)

After suffering a series of heart attacks in 2017, Norris was forced to take time off work.

Last year he only reappeared twice and briefly: once in May last year year when he asked Mary for a divorce so he could marry a new love, and again in December when he visited his much-loved former landlady Rita Sullivan.

Sitting down for tea with Rita, he soon dashed off to the Rovers to join new girlfriend Freda Burgess, and hasn't been back on screen since.

Back in 2018 Malcolm spoke to the Blackpool Gazette to celebrate the NHS 70th birthday, and he greatly thanked their services for "saving his life" following his heart attacks. 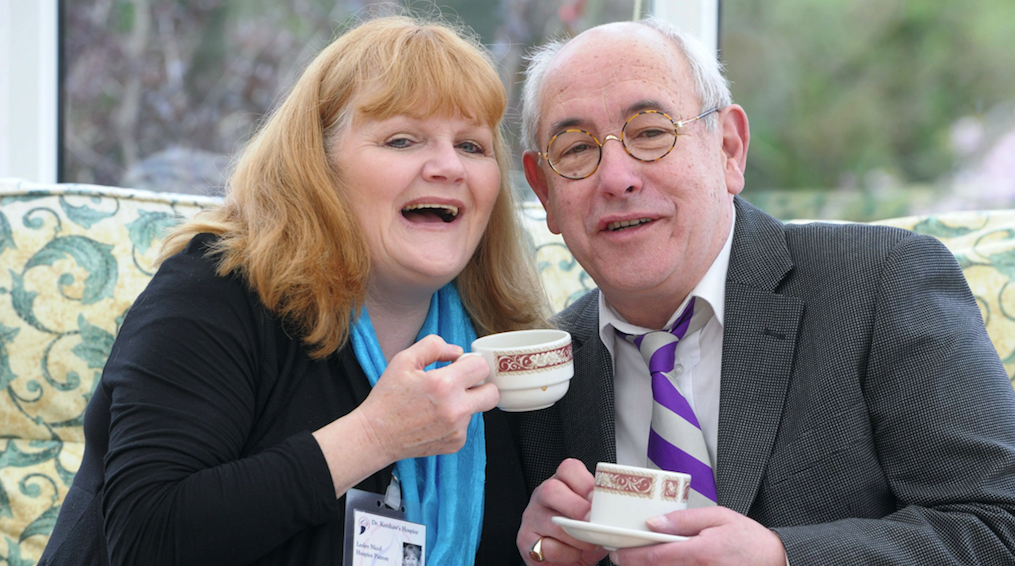 He said: "Fortunately I didn’t realise how bad it was; I was dying. The cardiac team, headed by Mr Zacharias, simply saved my life."

The actor went on to describe his ambulance journey as similar to a storyline on Corrie.

He explained: "From getting into that ambulance at home, I don't really remember much at all.

"It was almost like I thought it was happening to Norris Cole, like a soap opera about the NHS."

Are you excited to see Norris Cole return? Share your thoughts with us on our Facebook page @EntertainmentDailyFix.