Coronation Street fans have slammed the ‘miserable’ Christmas episode after Robert Preston was killed and Shona Platt was shot.

Derek Milligan went on a drunken shooting spree on the cobbles after Gary Windass ruined his life by kidnapping him and forcing him to miss his children at Christmas. 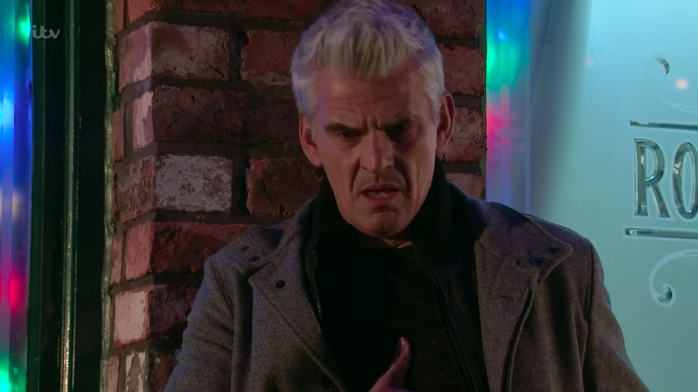 Robert was killed during the episode which left viewers depressed (Credit: ITV)

“Where’s Gary Windass?” he demanded to know repeatedly before pulling the gun out he had stolen from Gary’s shop.

Forced into action Gary tried to get Derek to give up the gun and let everyone go.

He told him: “I’ve seen guns like that before - it’s antique, decommissioned. It’s not going to fire so do us a favour and give it here. I was a soldier remember so I know guns.”

Turning around Derek fired the gun through the window of the Rovers not realising Robert Preston was about to walk through it. 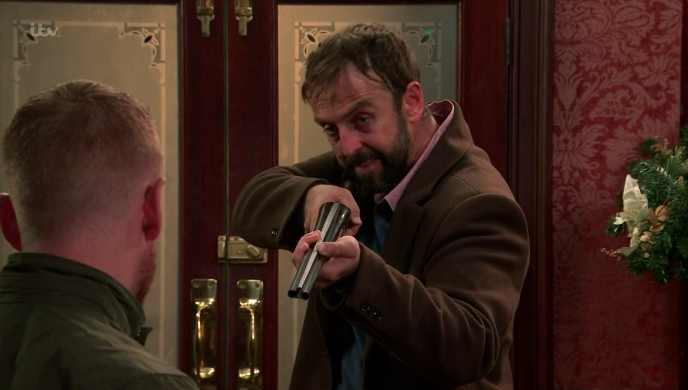 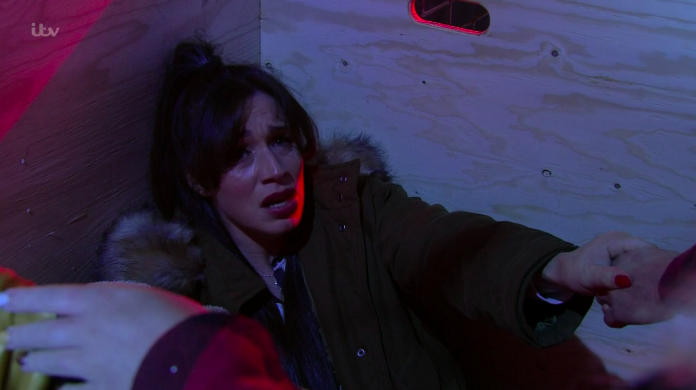 Shona was shot in the box she was hiding in (Credit: ITV) 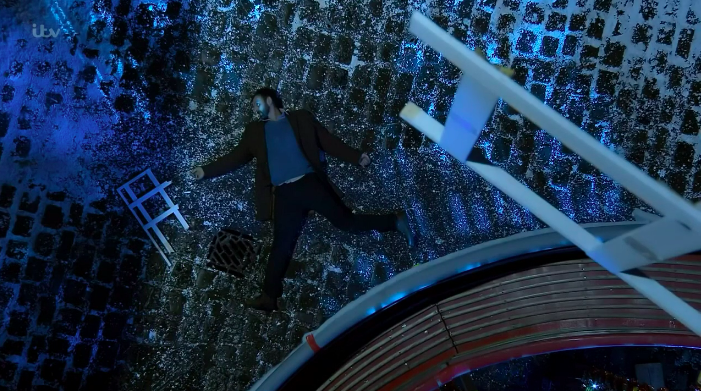 Derek fell off the Helter Skelter to his death (Credit: ITV)

In the struggle Gary knocked Derek off the Heater Skelter and he plunged to his death on the cobbles.

Shona was then rushed to hospital where she would need an operation to save her life, but viewers were depressed by the misery in the episode.

One said: "The scriptwriters continue to make us all feel miserable at #Christmas #misery #CoronationStreet"

A second said: "Well that shooting was crappy in #CoronationStreet"

Another said: "What is this Christmas monstrosity?!! #Corrie @itvcorrie"