Viewers of Coronation Street can't contain their excitement after Michelle Connor's revenge plan against Robert Preston came to an end.

Vengeful Michelle hatched a plot to convince the police that Robert had murdered his other woman, Vicky, out of revenge for him cheating on both of them. 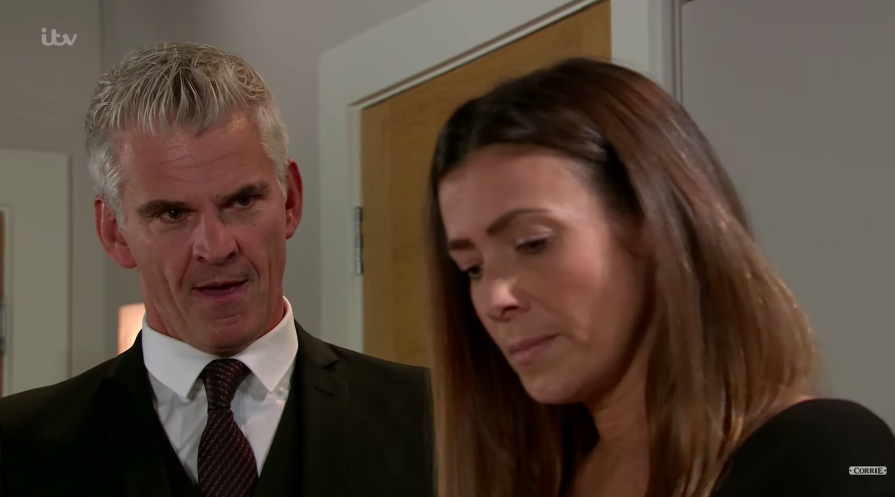 Michelle's revenge plot is finally at an end (Credit: ITV)

However, when heavily pregnant Vicky went into labour while in hiding for Michelle's plan, everything was exposed.

And in a twist, Robert tricked Michelle into confessing.

Confronting her, he said: "If you haven't seen Vicky then how do you know she's had a boy? Your son's gone for good, that's what you said. You've seen her. Where is she?

"You're a liar. Setting someone up for a murder that never happened, I'm an amateur compared to you and Vicky.

"You tricked me into thinking Vicky was going to ruin our wedding knowing I'd go round there. The vase, the blood in her house, the satnav, you planned it all... both of you.

"I could have gone to jail for the rest of my life. I've got a son, I should have been there at his birth and I will never get that moment back." 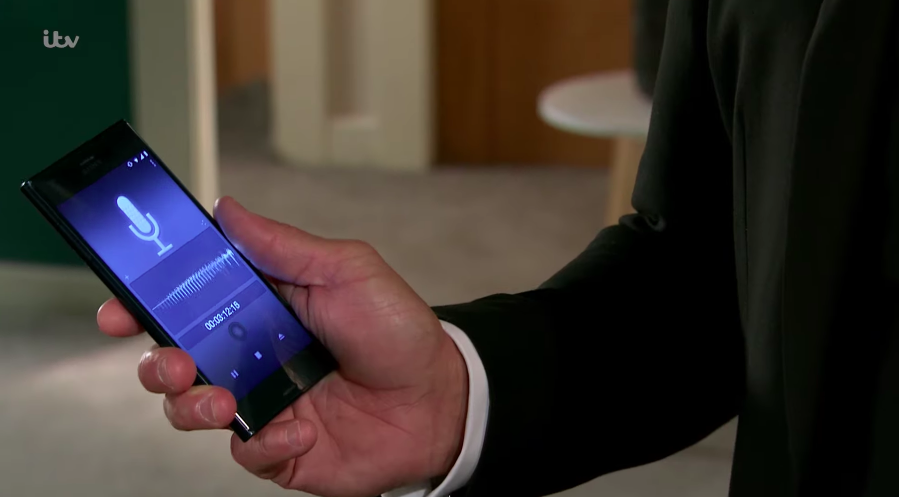 However, Robert then pulled out his phone and revealed he had recorded Michelle's confession for the police, leaving her to beg for his mercy.

A number of fans were simply delighted in seeing Michelle's scheme come to an end.

One said: "Not to be dramatic but I'm going to be really [expletive] pleased when this Michelle/Robert/Vicky storyline is over x #Corrie."

A second said: "World's most boring revenge story is over and Michelle will soon be gone. It's a Christmas miracle."

A third said: "I don't for one second condone what Robert's done, but Michelle really is a piece of work @itvcorrie #corrie #michelle #robert #vicky."

Someone else looking forward to seeing the back of the character tweeted: "Wish they would kill Michelle off, vile cow."

I don’t for one second condone what Robert’s done, but Michelle really is a piece of work 😠 @itvcorrie #corrie #michelle #robert #vicky

Wish they would kill Michelle off, vile cow #Corrie #coronationstreet

But there is tragedy around the corner, as it has been previously reported how Robert will be shot and killed on Christmas Day. How will Michelle cope with her guilt?

Are you happy the storyline is over? Leave us a comment on our Facebook page @EntertainmentDailyFix and let us know what you think!