Amused soap fans have joked that Peter Barlow actor Chris Gascoyne should not be seen drinking alcohol because of his Corrie character's booze problems.

I'm A Celebrity runner up and Kirk Sutherland actor Andy Whyment shared a pic of a group of Weatherfield regulars on Instagram yesterday (20.12.19) evening, with Chris seen enjoying a pre-Christmas party tipple.

It is believed they met up together at a bar ahead of the cast's festive celebrations in Manchester last night.

But it was the pint of what appears to be stout in Chris' left hand that caught most onlookers' eyes, with social media users bantering in the comments section about Peter's disastrous relationship with alcohol.

"No way is Peter back on the bevvies," gasped one commenter in mock surprise.

No way is Peter back on the bevvies.

"Peter, should you be [drinking]?" enquired another.

Another Insta user remarked: "I see Peter Barlow fell off the wagon." 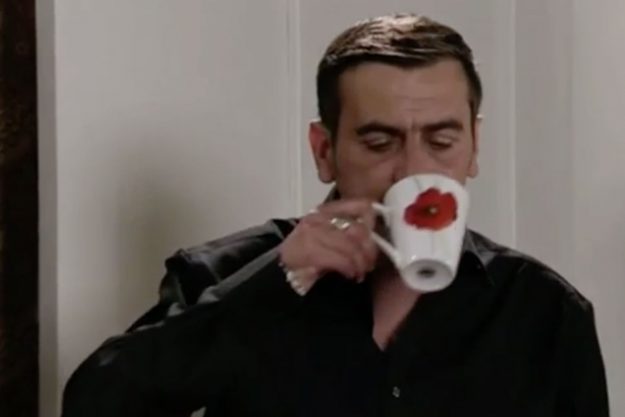 Peter has had his struggles (Credit: ITV)

And another asked: "Should Peter be drinking?"

"Glad someone thought the same thing," another person reacted to the previous comments.

And another chipped in in response to the gags, alongside a string of laughing-crying emojis: "Beat me to it." 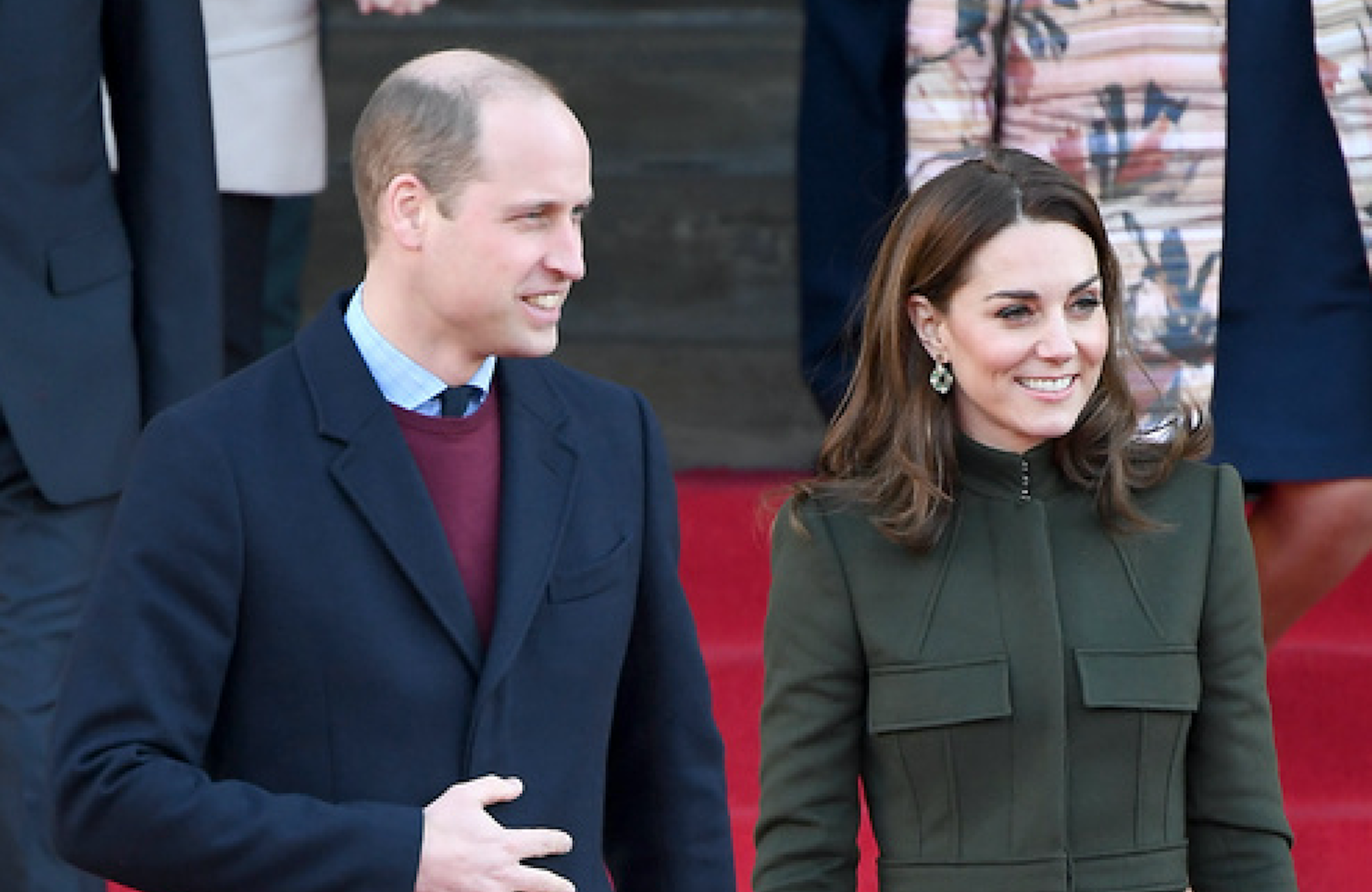