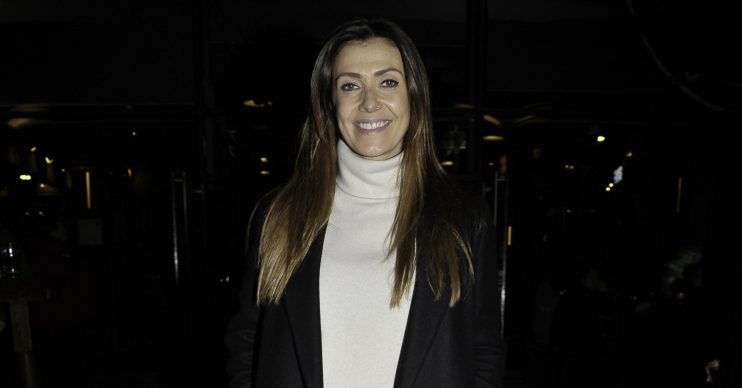 Kym Marsh, who plays Michelle Connor in Coronation Street has left fans shocked with a new picture of her grandson Teddy.

She captioned the post: “Cuddles with my beautiful grandson Teddy.”

Fans were stunned as they couldn’t believe how big Teddy had got already.

One wrote: “Looks like he’ll be taller than you by the time he’s four.”

A third commented: “He’s got SO big already! Look at his hair.”

Some fans were also shocked saying Kym didn’t look old enough to be a grandparent.

A second said: “You don’t look old enough to be a nan. Beautiful.”

Currently Kym and Polly are performing in Elf: The Christmas Spectacular, where Kym plays Buddy The Elf’s girlfriend Jovie.

My little elf!!! Polly is absolutely smashing her little role in @elfuktour I’m loving having her there with me and seeing her perform is unreal! Super proud of my baby ❤️

Earlier this year, Kym announced she would be leaving Coronation Street, where she has played Michelle for 13 years.

Currently Michelle is setting her cheating ex-fiancé Robert Preston up for murder.

Michelle discovered Robert was also engaged to Vicky Jefferies, who is pregnant with his baby.

Michelle managed to get her and Robert’s shared business, The Bistro, into her name before exposing him as a liar and cheat.

However she and Vicky have taken it a step further to set Robert up for murder, making it look like he killed Vicky when she is very much alive.

Will the women get away with their revenge plan, or will they be caught out?