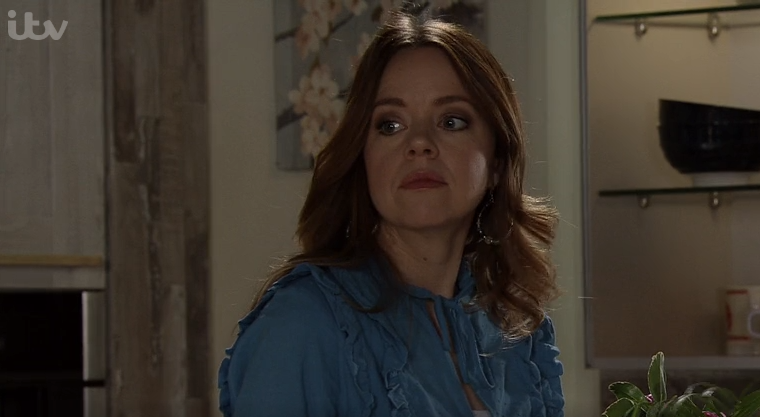 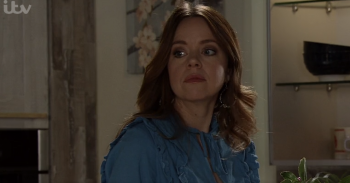 It just didn't add up

After Leanne discussed with boyfriend Nick about her adopted son Simon moving back in to the flat, Leanne spoke to her stepsister Toyah about her and boyfriend Imran finding a place of their own.

Although not exactly over the moon about Leanne’s proposal, Toyah spoke to Imran about them moving on.

As they were discussing the idea Imran said “Her timing is as ever perfect.”

Toyah responded with: “Yeah I’m sure she feels bad that it’s well, so soon after losing Rana.”

Imran added: “And I’m sure it’s got nothing to do with all the things I’ve said about Nick recently.”

Toyah then said “You do the math.”

Corrie fans were upset with Toyah for saying “math” as that is Americanism as opposed to “maths” which is English.

#Corrie since when has Coronation St been American? Toyah: ‘you do the math’. It’s maths.

Someone on @itvcorrie just said “you do the math”. Is #Corrie in America now?

@itvcorrie C'mon Corrie, did I hear Toyah say 'math' and not 'maths' ? That's an American word, not one we tend to use in the UK so why use it??

Toyah later found Wayne’s stolen Health and Safety report under Nick’s bed leaving viewers divided over who took it and put it there.

Rana was killed on what was supposed to be her wedding day to Kate Connor leaving her fiance and brother devastated.

Roy and Hayley’s ex-foster son Wayne, who is now a grown up, was put in charge of the report.

The report was stolen from his car and although Wayne suspected Imran after he tried to take a look at it, there was no evidence that he was behind it.