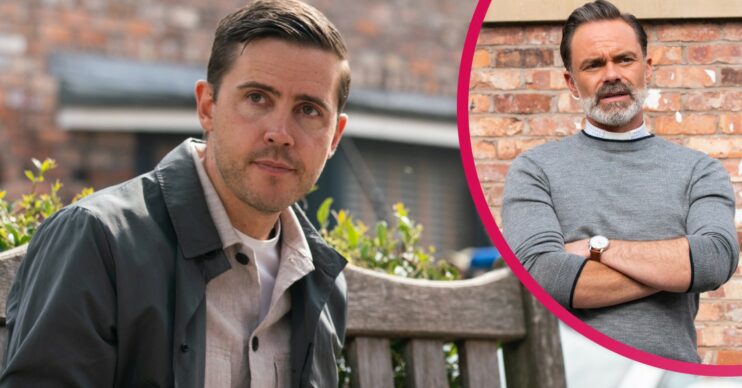 Coronation Street SPOILERS: Todd arrested after his lies are exposed

Summer finds out the truth

Coronation Street spoilers for next week reveal that Todd’s lies are exposed.

In next week’s scenes Aadi finds Summer in the café and casually tries to flirt with her.

Billy and Todd reveal to Summer that Nina is going to design her a bespoke groomsmaid dress.

When Summer lets slip that Todd gave Billy £1000 towards the halfway house, Will realises Todd ripped him off.

As Will lists all of Todd’s crimes and reveals the lengths he went to to split up Billy and Paul, Summer is horrified.

Summer confronts Todd over what Will told her. What will he say?

Meanwhile Will is determined to expose Todd and sends a video to Paul. As the locals gather in Victoria Garden for the calendar launch party, Paul swaps the laptop for his own.

Having introduced the film, Emma presses play on the laptop.

To Todd’s horror, the film turns out to be an incriminating video of him telling Will how he successfully split up Billy and Paul.

Billy stares at Todd in utter disgust before heading off. On the street, Billy, Summer and Paul watch as Todd is arrested for theft and led away.

Later Billy and Summer agree that they did the right thing reporting Todd to the police.

Summer and Aadi chill out together in Victoria Garden.

When Aadi offers her a fruit cider, Summer is convinced that one bottle won’t upset her blood sugar.

Later Todd finds out from Aadi that Summer went home feeling unwell. He kicks down the door of the flat and is horrified to find Summer unconscious on the kitchen floor.