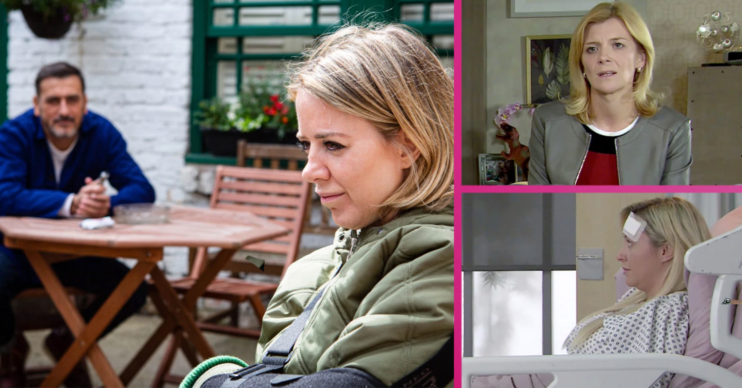 Debbie jumps to conclusions, causing trouble for Abi and Peter...

Coronation Street spoilers for next week see Debbie get the wrong end of the stick and accuse Peter and Abi of having an affair. But what will Carla and Kevin say?

Elsewhere, Daniel puts himself in danger to help Nicky, while Nick comes up with a plan to help Oliver.

1. Debbie puts her foot in it 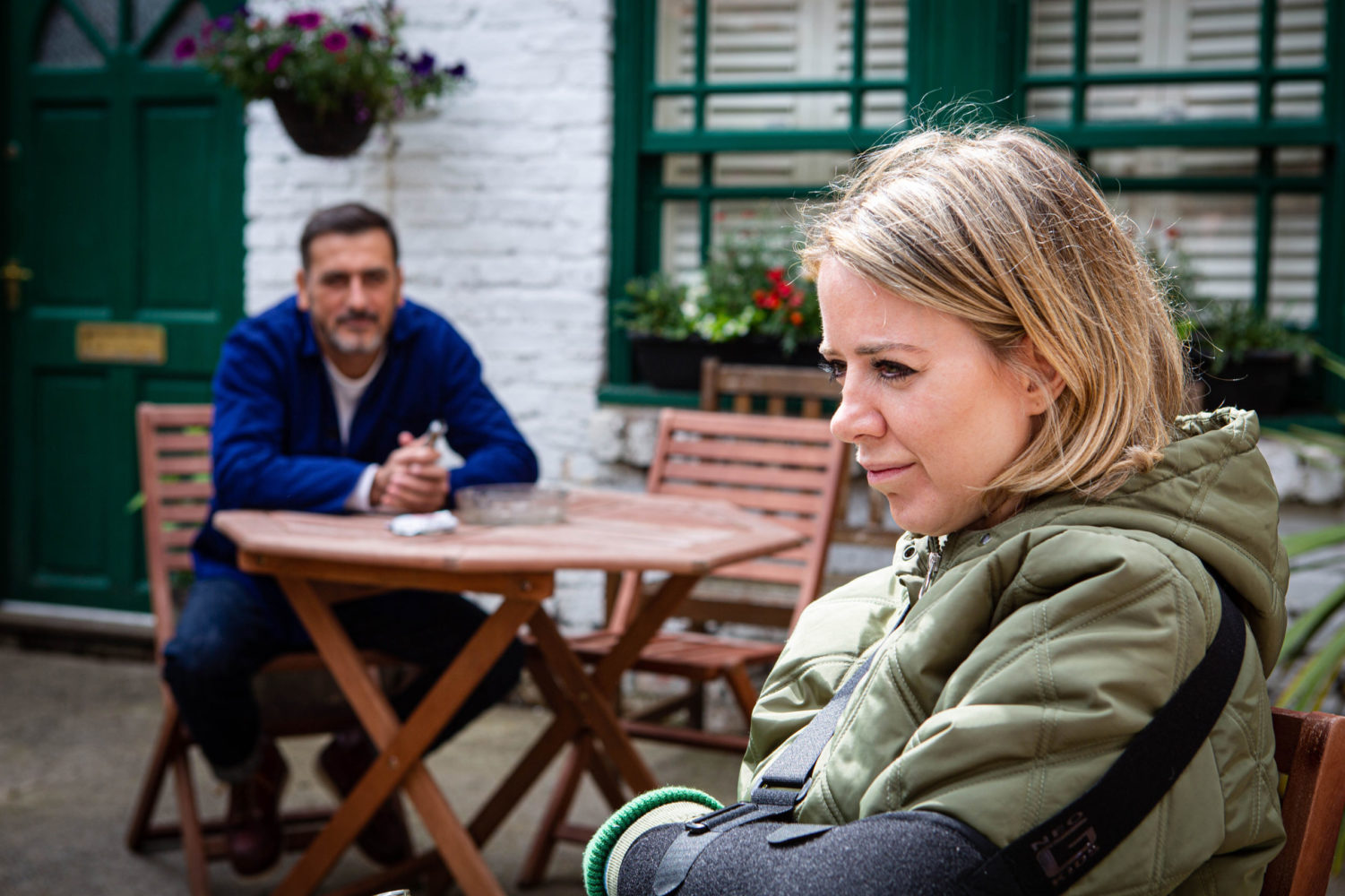 Abi is on her best behaviour with Kevin after admitting her addiction demons are back.

But when she gives bad advice to Jack, Abi’s convinced that she’s blown it with Kevin.

In self destruct mode, she heads to the Rovers with a bottle of whisky… but when Peter tries to help her, she makes a drunken pass at him. 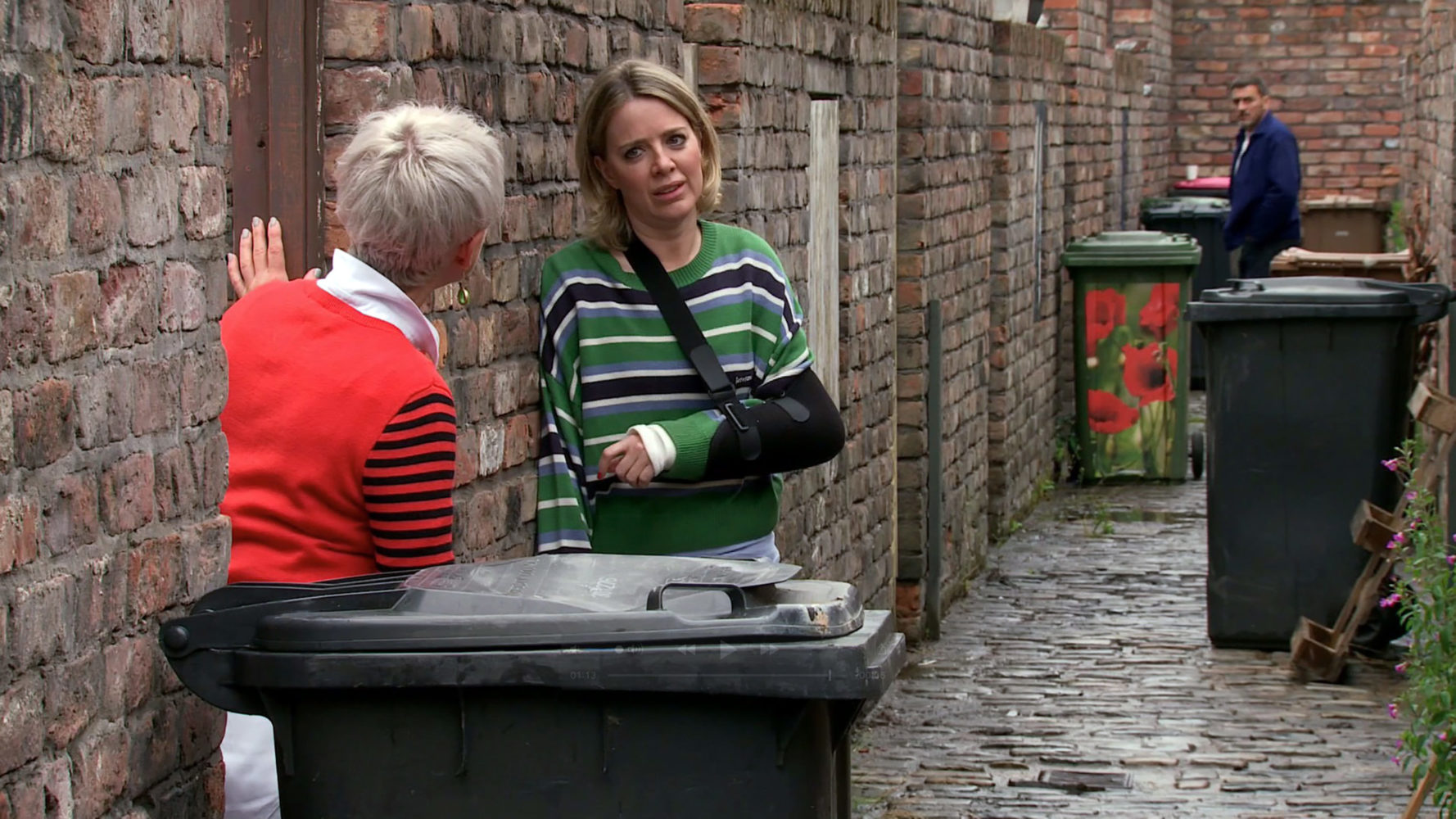 Debbie catches Abi and Peter chatting in the ginnel and demands to know what is going on.

Determined to put Debbie straight, Abi confesses she flirted with Peter but it meant nothing. 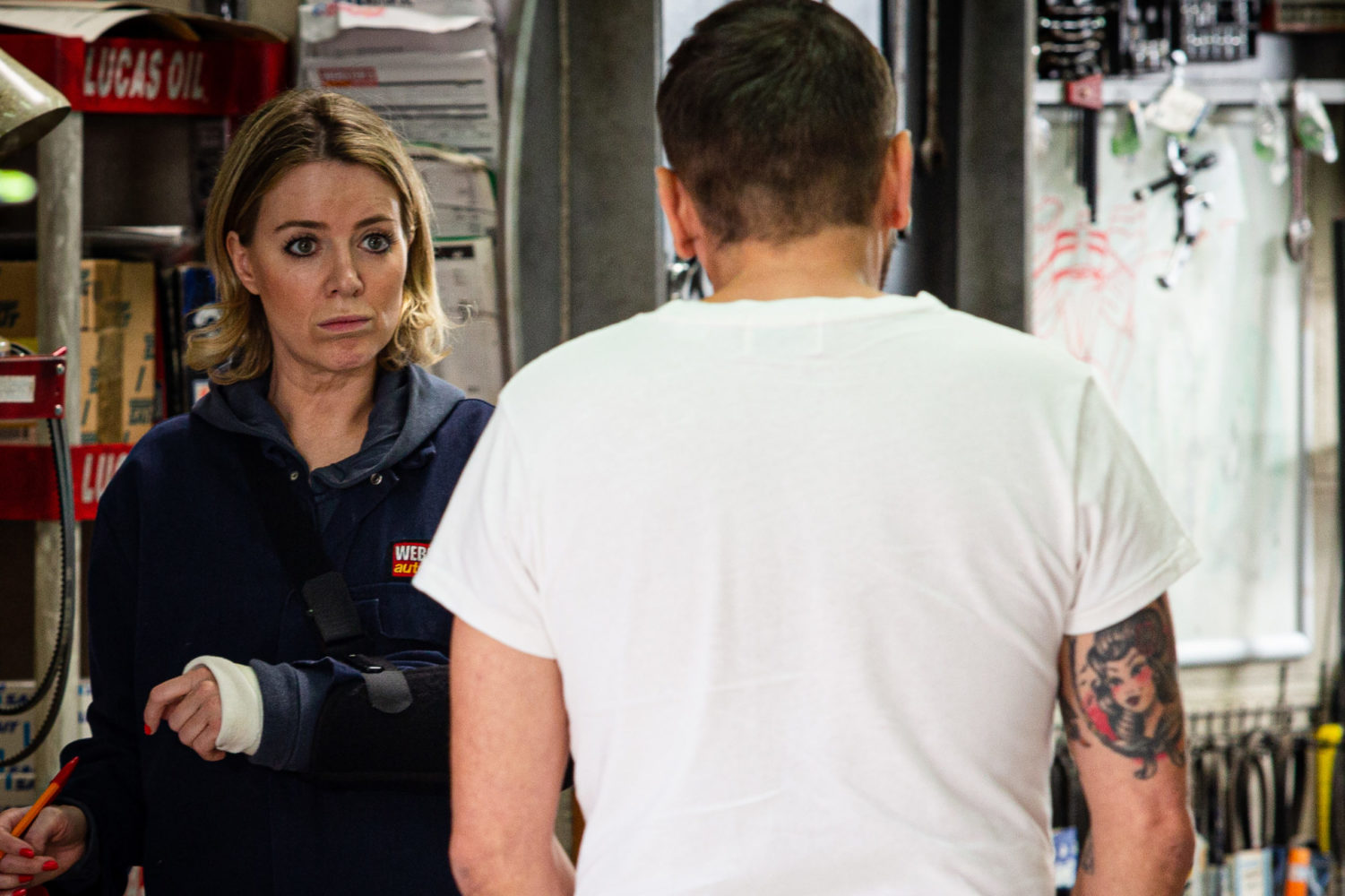 Peter is fuming that Abi told Debbie she tried it on with him, convinced the news will get back to Carla.

He decides to come clean to Carla, but Abi begs him to keep it a secret. 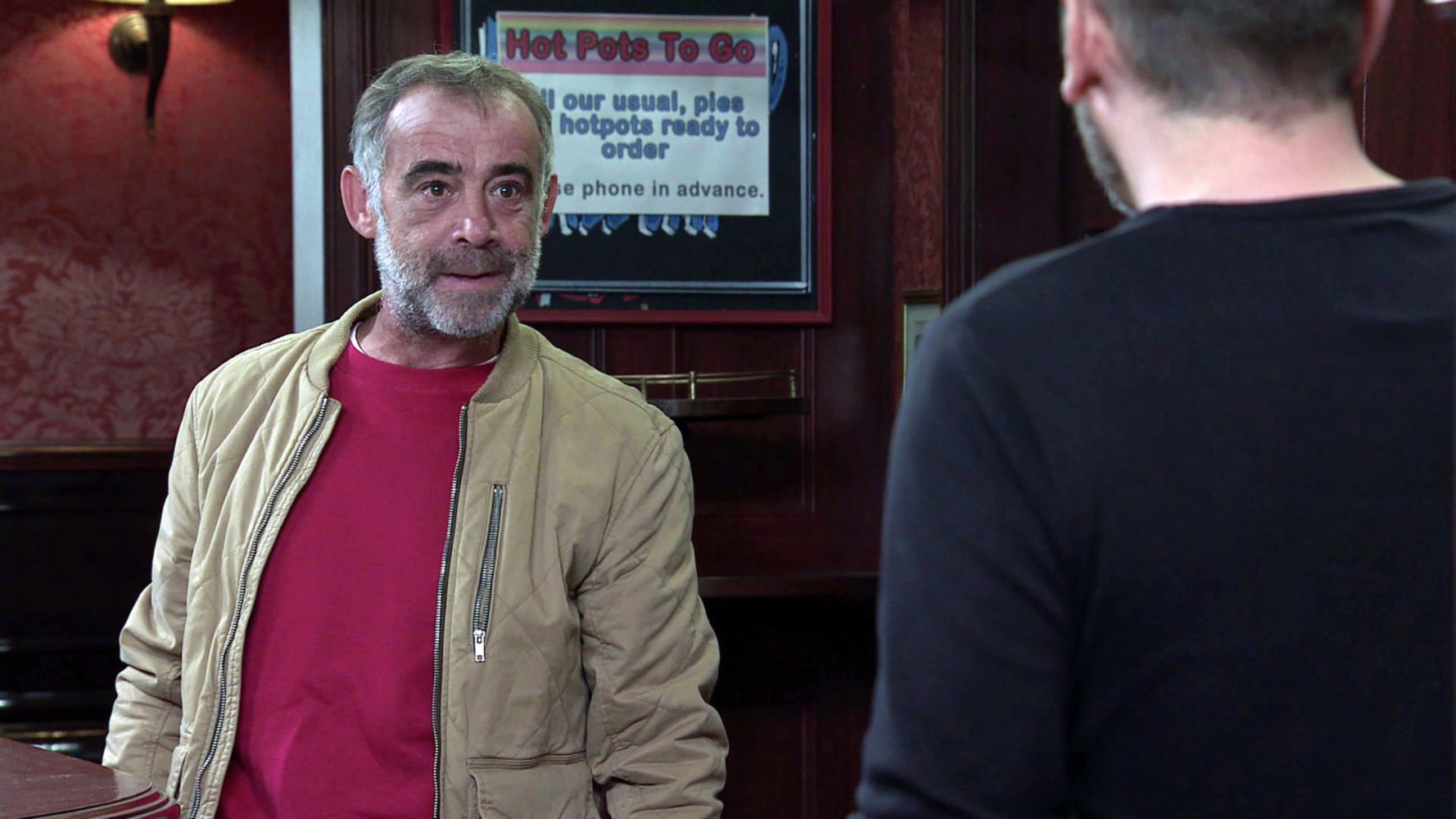 But Debbie is one step ahead of them and tells Kevin that Peter and Abi are having an affair.

Fuming, Kevin marches to the Rovers to have it out with Peter. Carla is also stunned to hear the news.

In the end Abi is forced to confess that she made a silly pass at Peter but that there’s no affair.

But will Kevin and Carla believe their story?

2. Daniel and Nicky get closer 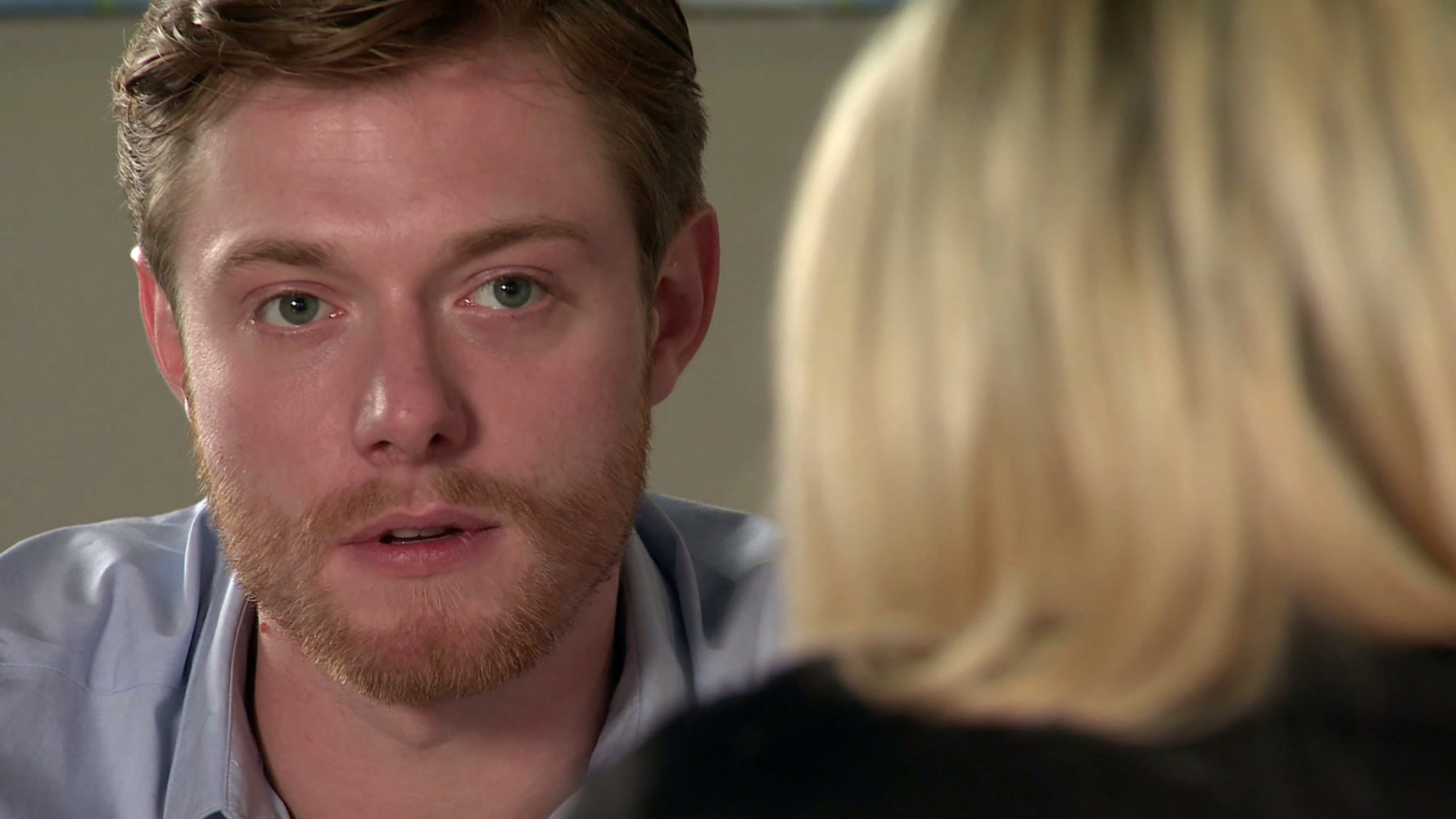 Daniel is still adamant that Nicky is just a friend.

But he it’s clear he is lying when Nicky turns up to see him and he’s thrilled to see her.

The pair talk about Nicky getting a new job at her aunt’s B&B and she thanks Daniel for helping her escape life as a sex worker.

As she leans in for a kiss, will Daniel be able to resist? 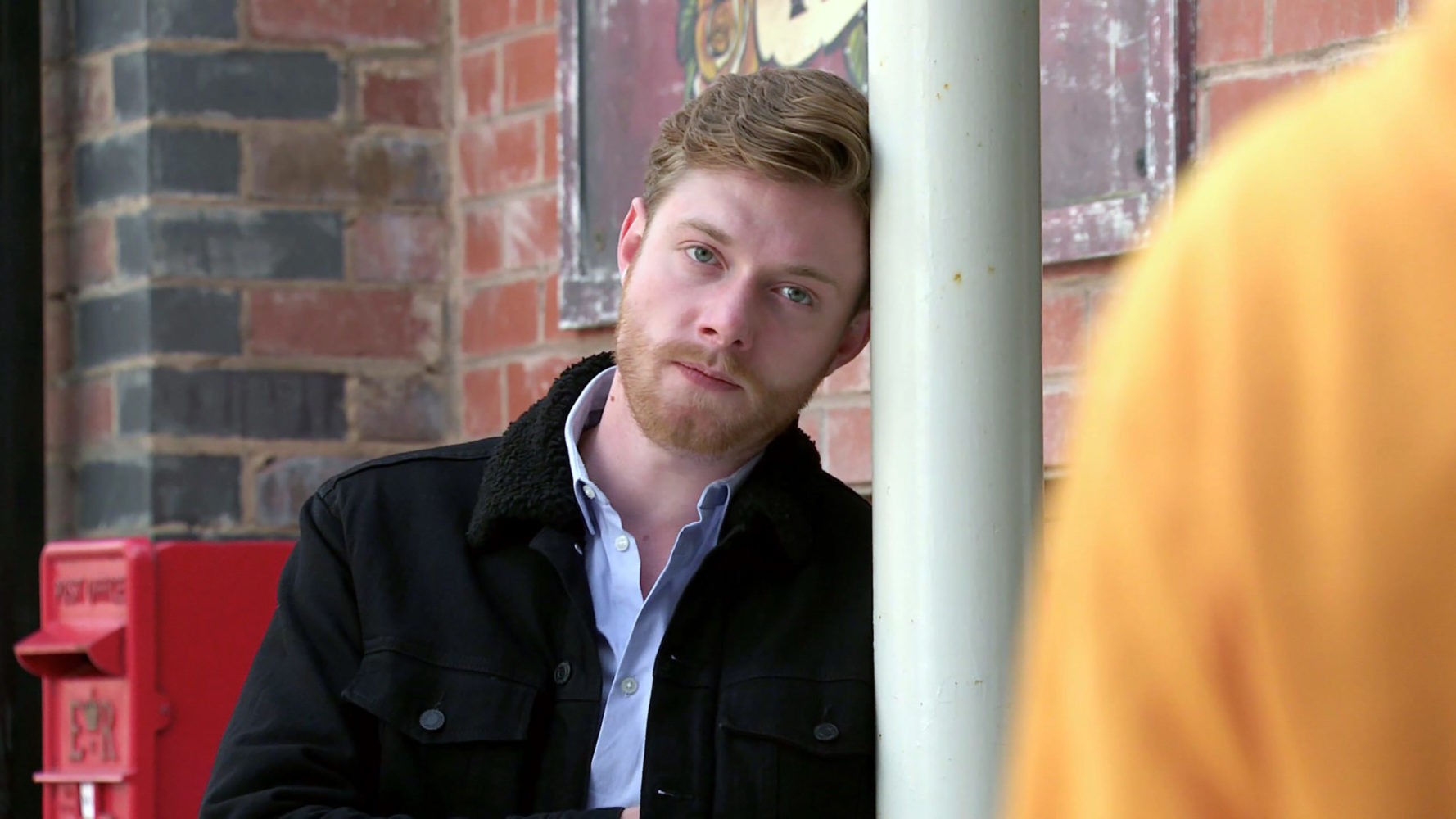 Daniel says goodbye to Nicky at the tram station, only for Kirk to see them together.

He tells Daniel that Beth is worried he’s replacing Sinead.

Daniel promises Kirk that he wouldn’t replace Sinead with a meaningless sex worker.

But it’s clear he has feelings for Nicky, because later he asks if they can be in a relationship. When Geoff leaves an envelope of cash behind by accident, Daniel pockets it. 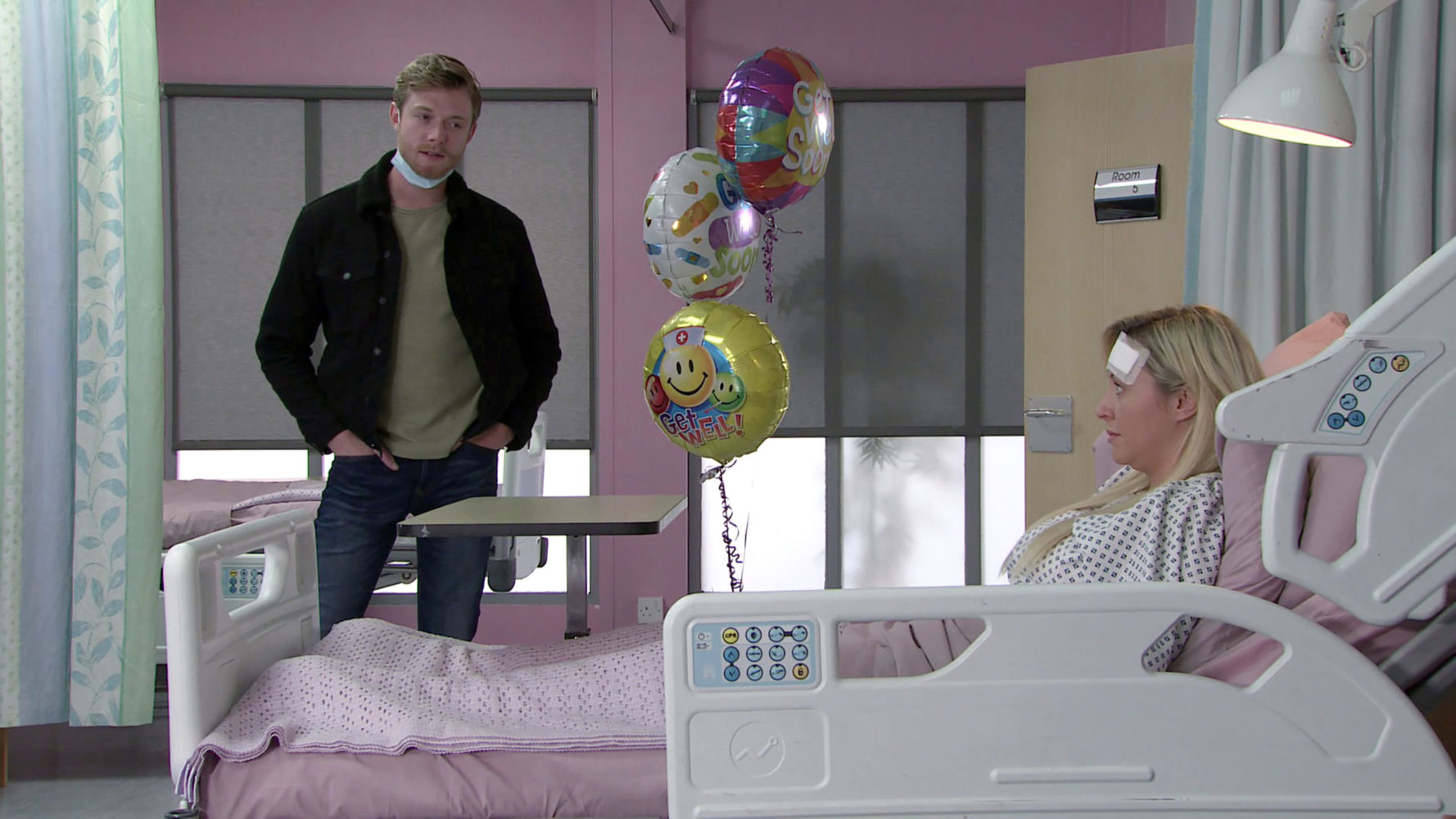 Later Daniel visits Nicky after she ends up in hospital.

She tells Daniel that she’s feeling better and plans to go back to work.

Determined to rescue her from a life of vice, Daniel gives her Geoff’s envelope of cash. Will Nicky accept it? 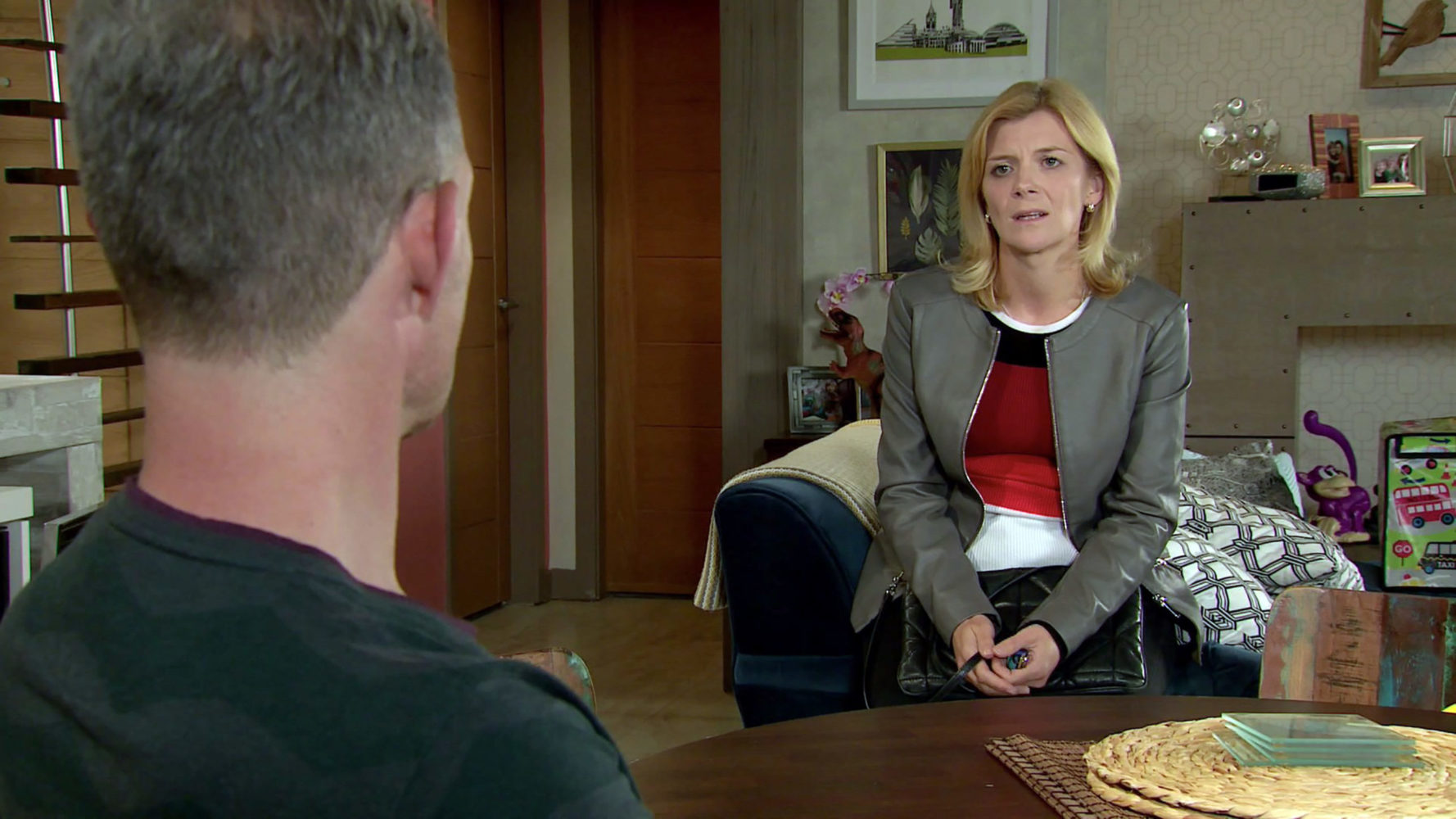 Nick shocks Leanne when he tells her he’s planning to sell his shares in Underworld.

He wants to give the money to Leanne to go towards Oliver’s treatment in Germany. 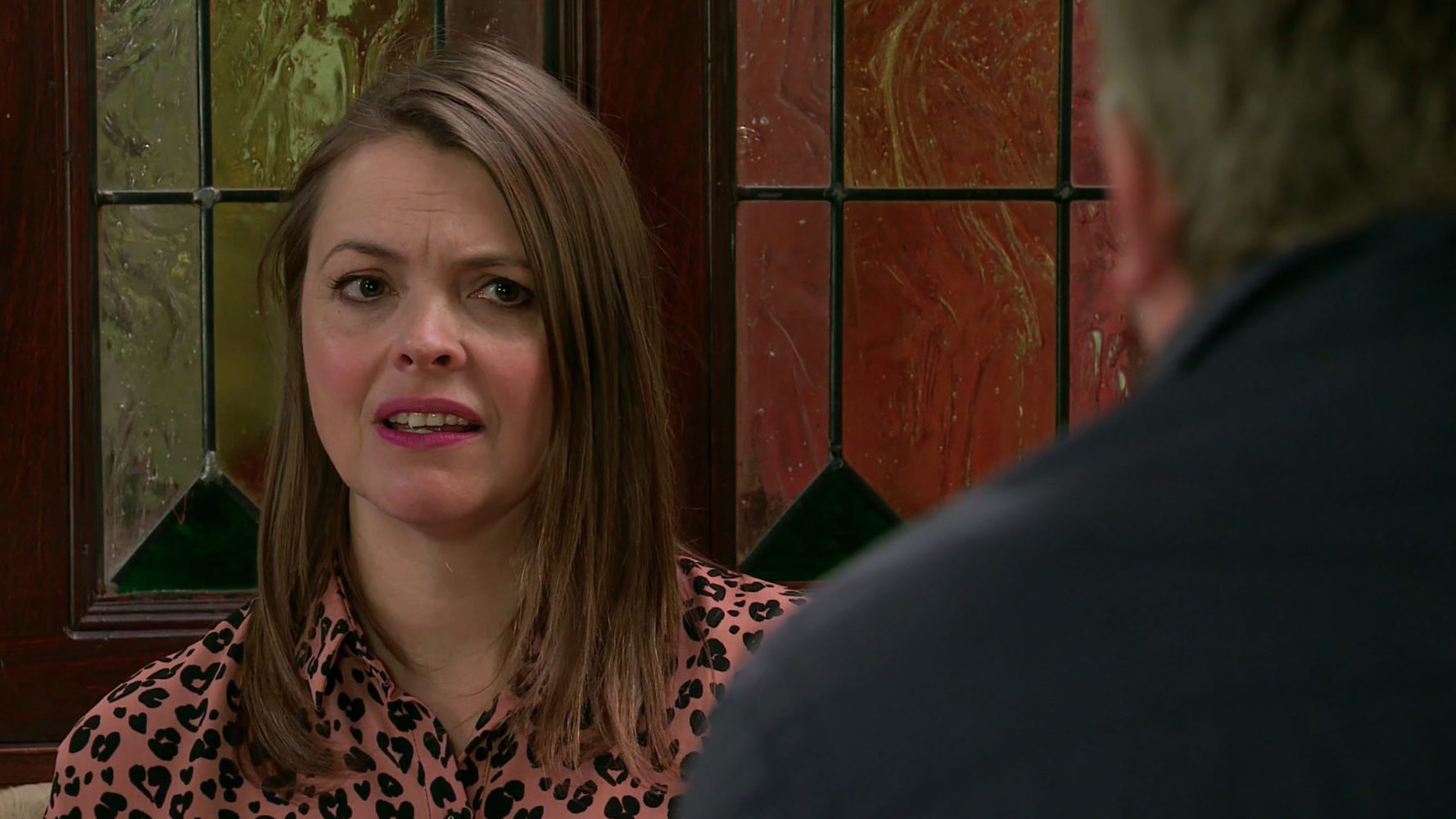 After hearing about Nick’s idea, Tracy is speechless when Steve comes up with a new plan.

He suggests they sell Streetcars and the florist to help Oliver out.