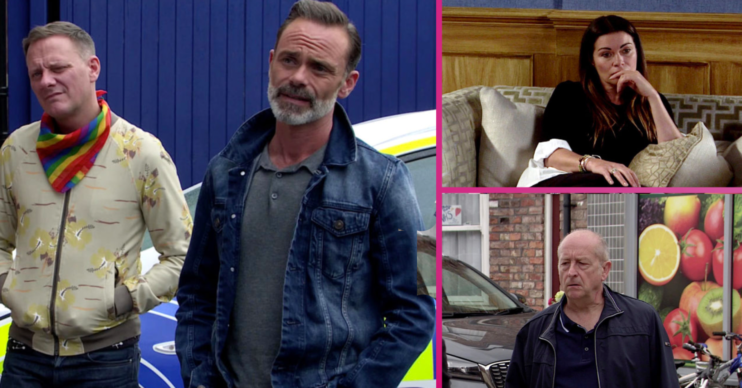 Billy and Sean wait for Todd!

Meanwhile, Johnny returns from France to face up to his past, and Geoff’s starting to lose his power. 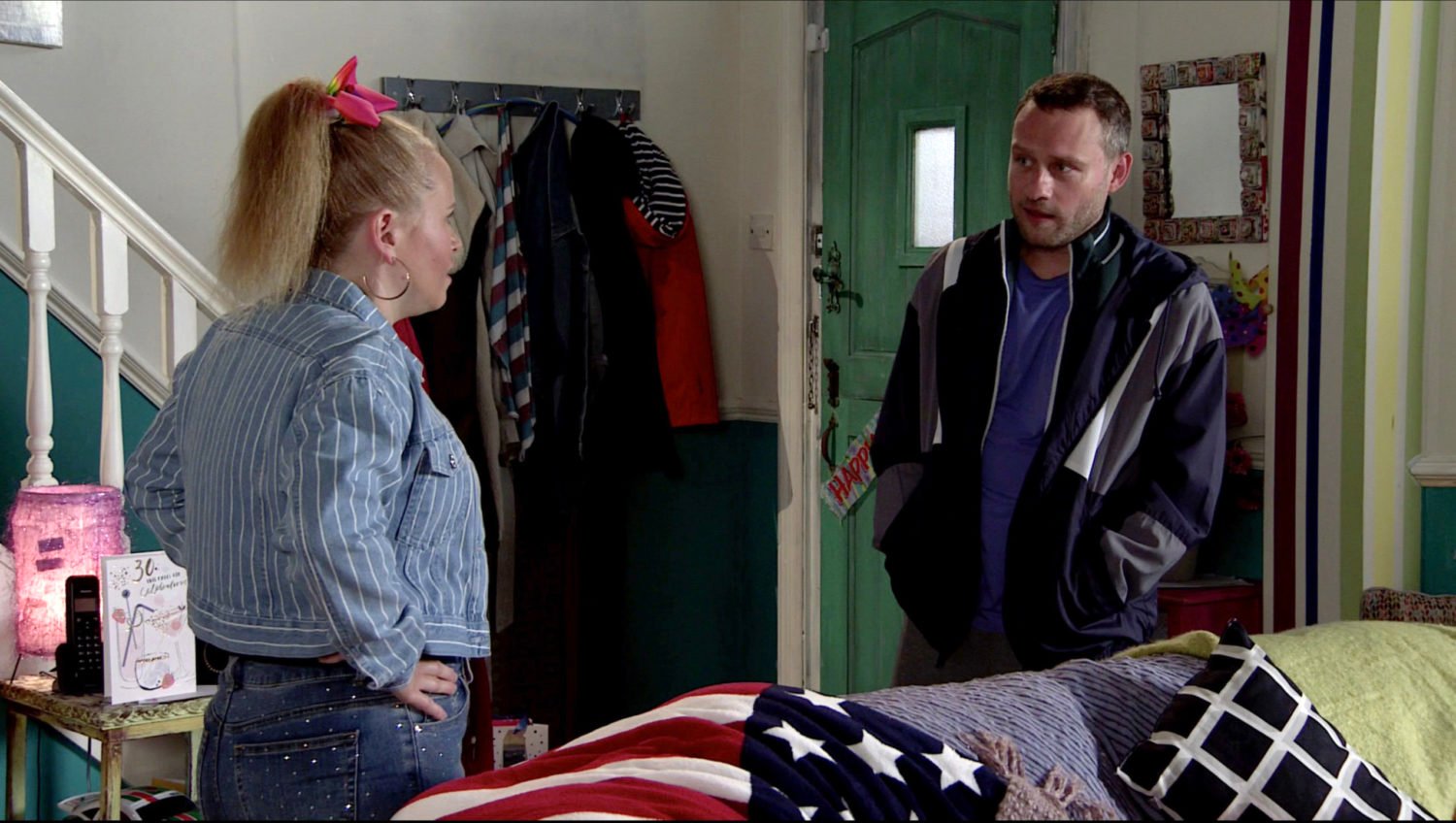 It’s Gemma and Paul’s 30th birthday, and Paul is ready to celebrate.

But when Gemma refuses to go for a walk with him, he’s convinced her postnatal depression is back. 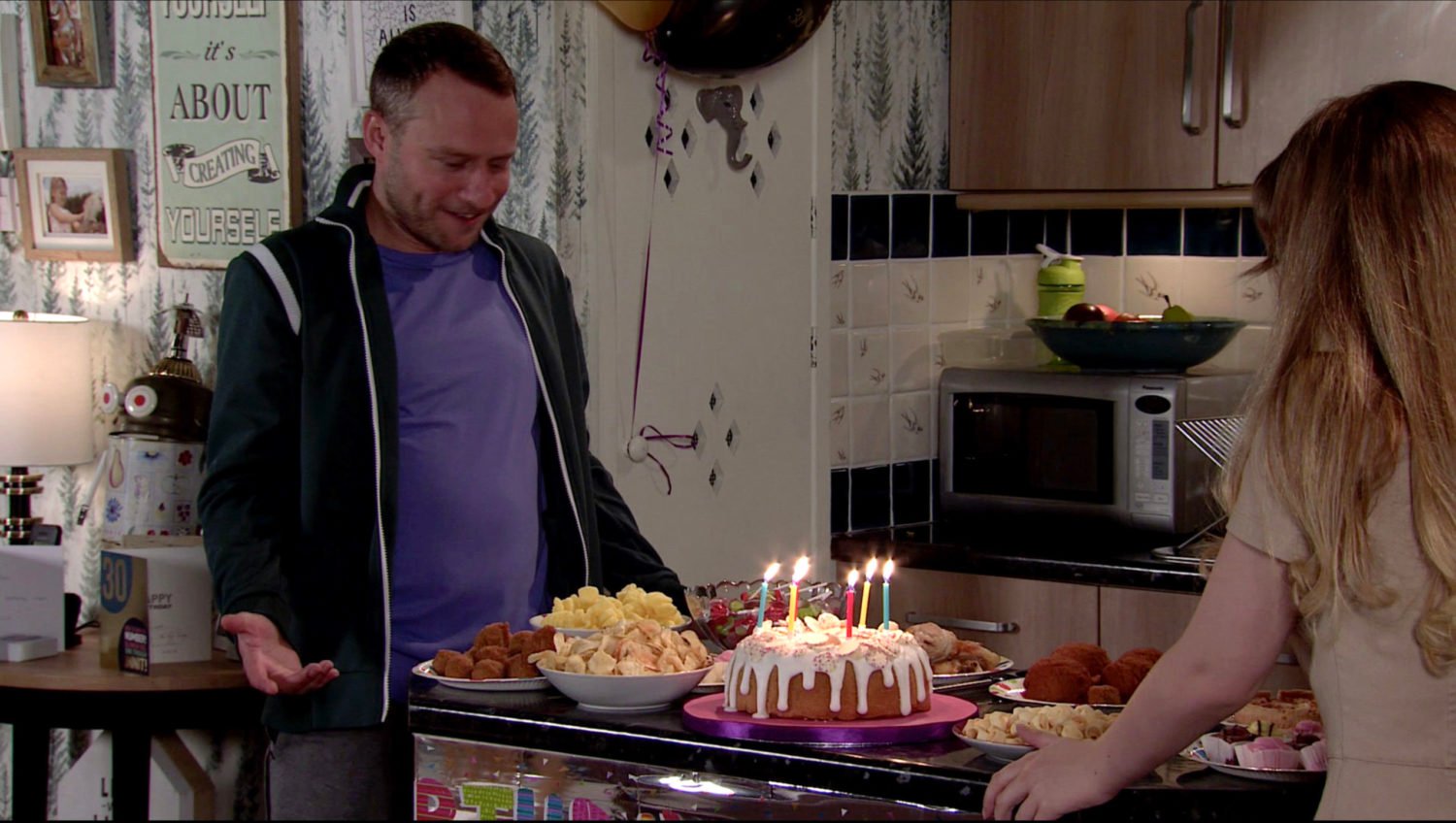 Little does Paul know, Gemma has organised a surprise party for him.

He’s thrilled when she presents him with a signed photo of PJ and Duncan and he couldn’t be happier. 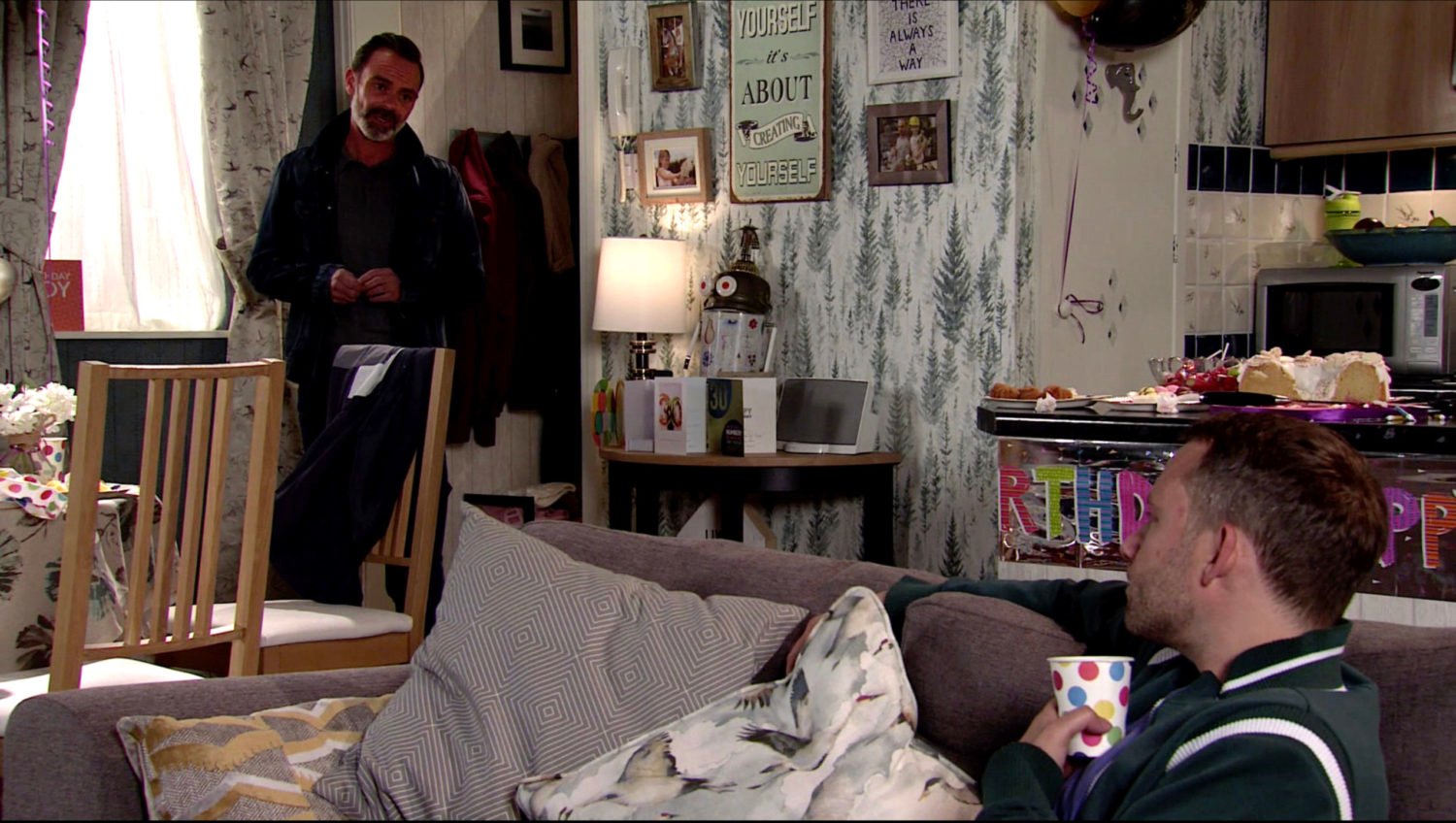 Paul’s upset when Billy misses the party because he was looking for Todd.

Billy assures him he has no romantic interest in Todd. Will this keep Paul happy?

2. Billy and Sean search for Todd 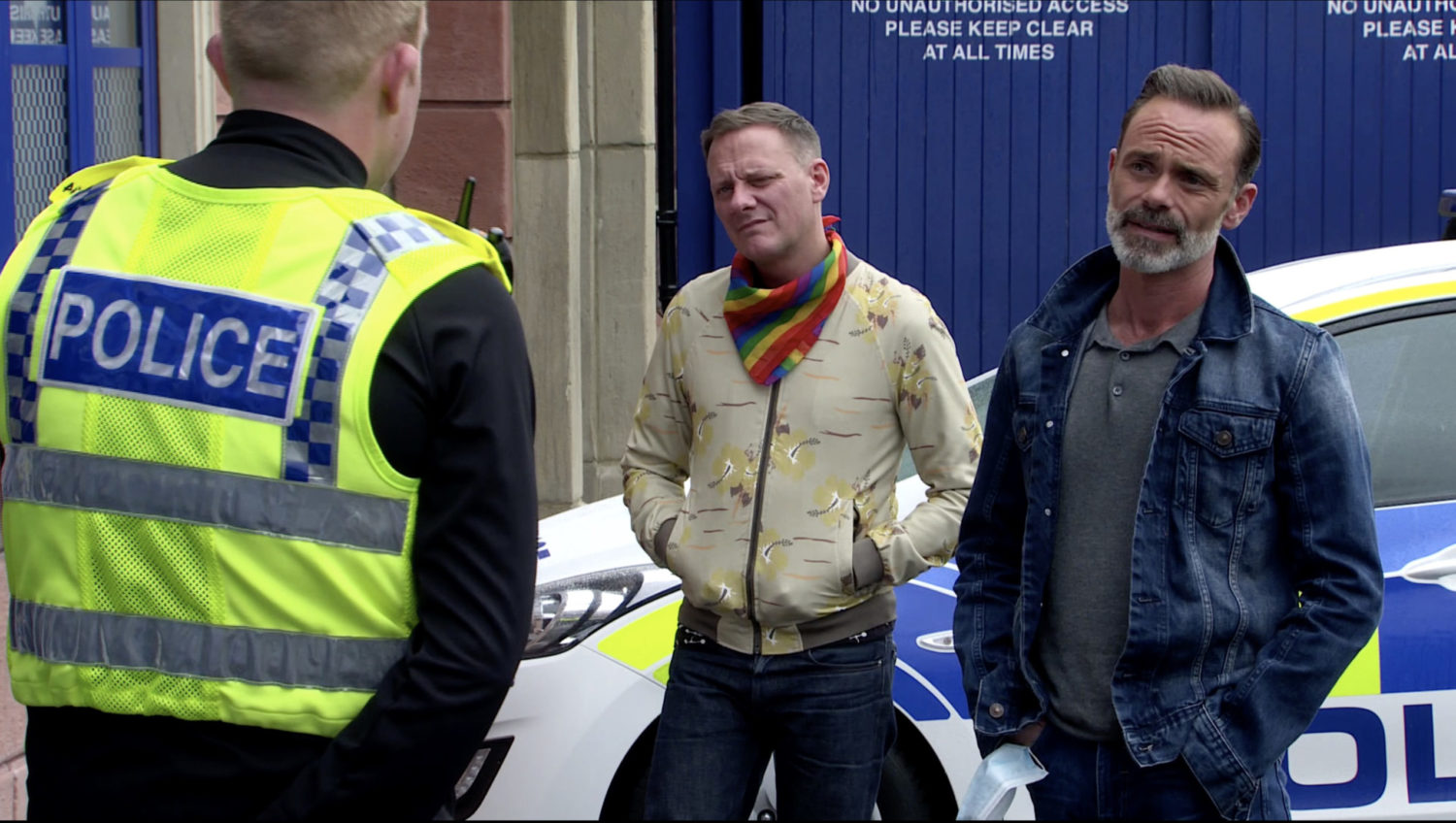 Sean and Billy search online for Todd, but their hunt is unsuccessful.

They worry that Todd is in some sort of trouble and report him as missing to the police. 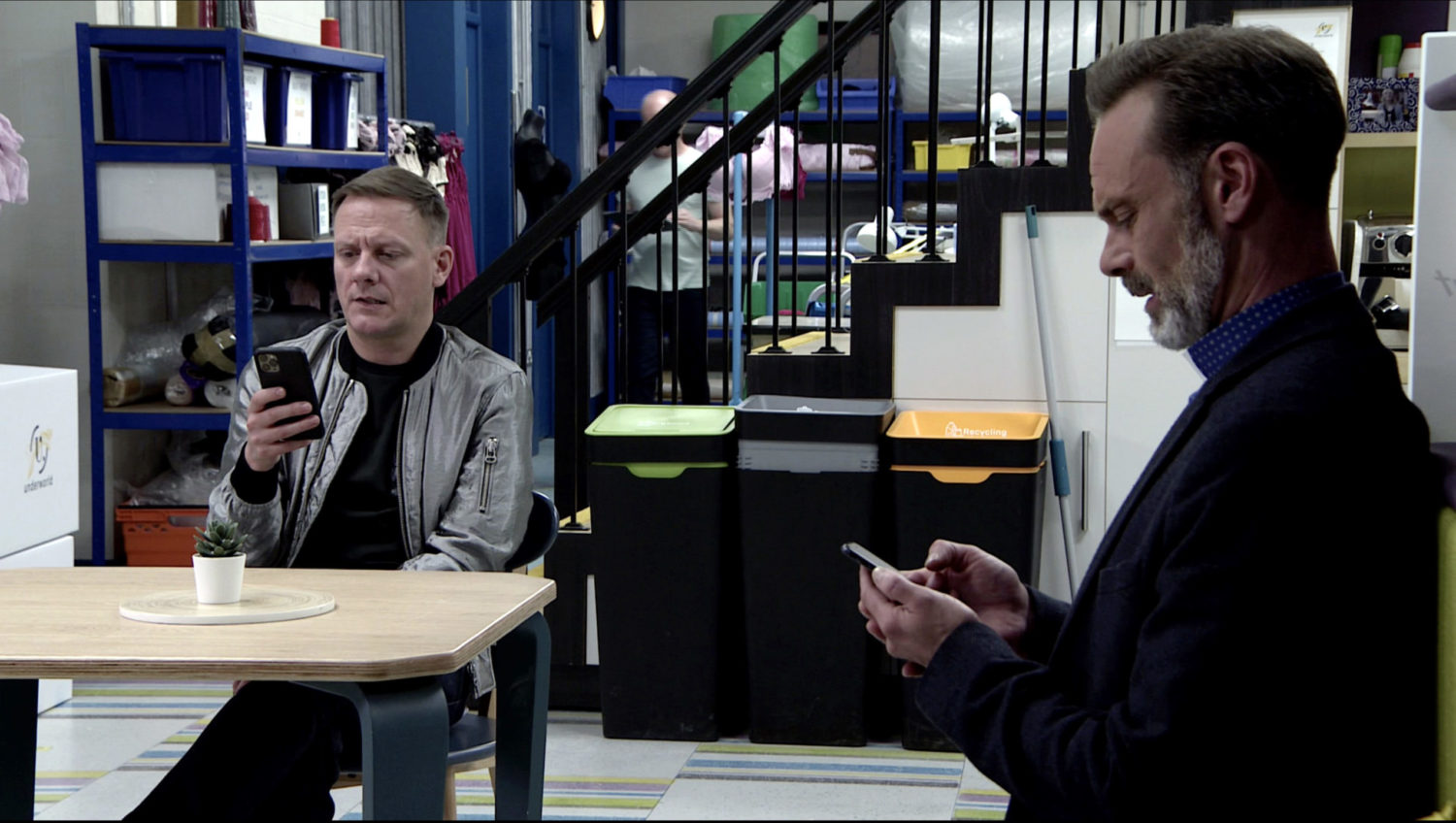 Despite Billy’s apprehension, Sean trawls through the missing persons’ database.

He’s stunned to discover a man’s body has been found in a river. Is it Todd?

3. Johnny’s past catches up with him 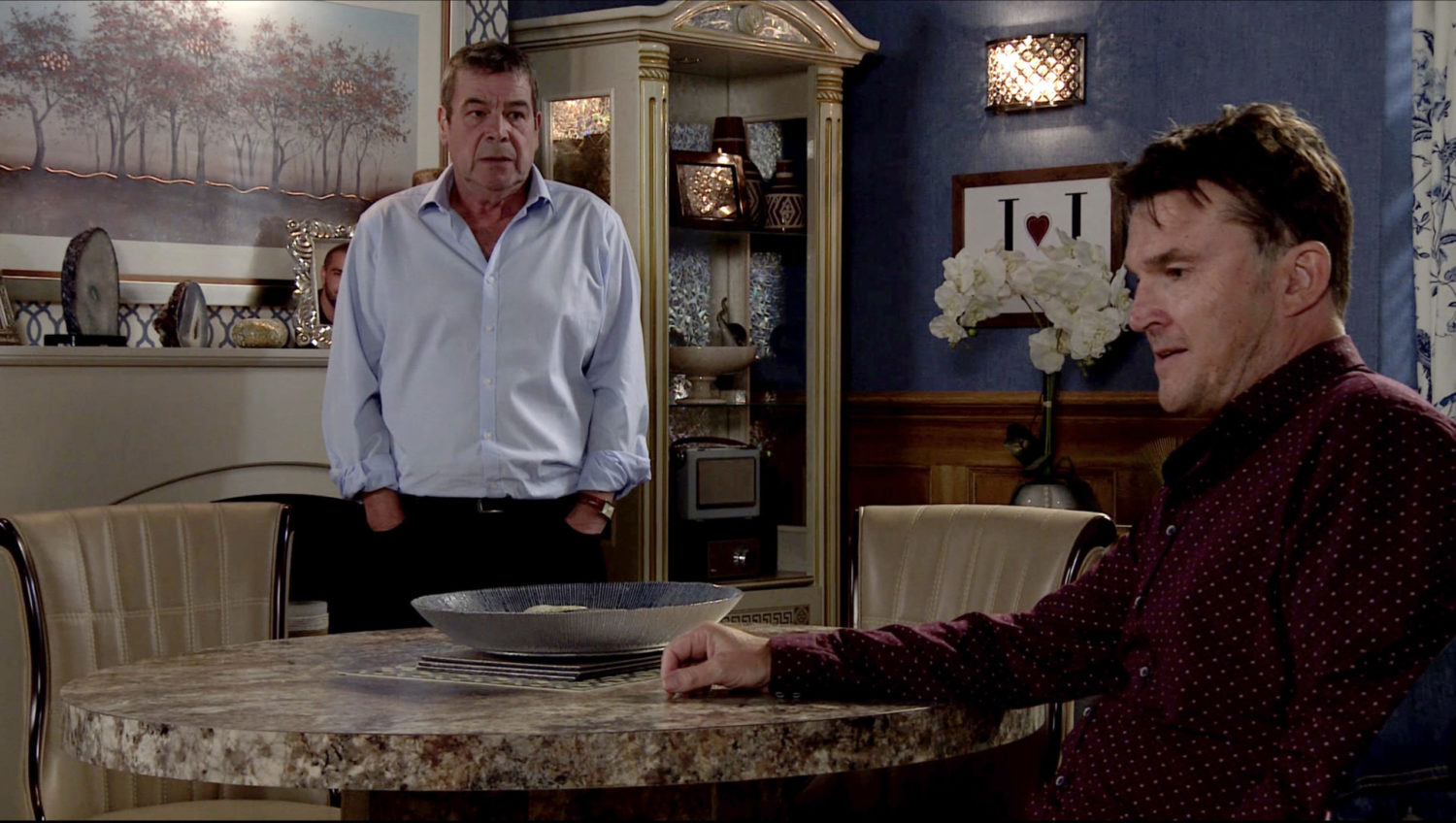 Johnny returns home unexpectedly from France and Jenny’s fuming that he left her to run the pub alone.

Johnny reassures Jenny that he just needed time alone and it won’t happen again, but she is suspicious.

Scott tells Johnny that it is about time they had a proper chat. Will Johnny’s past finally catch up with him? 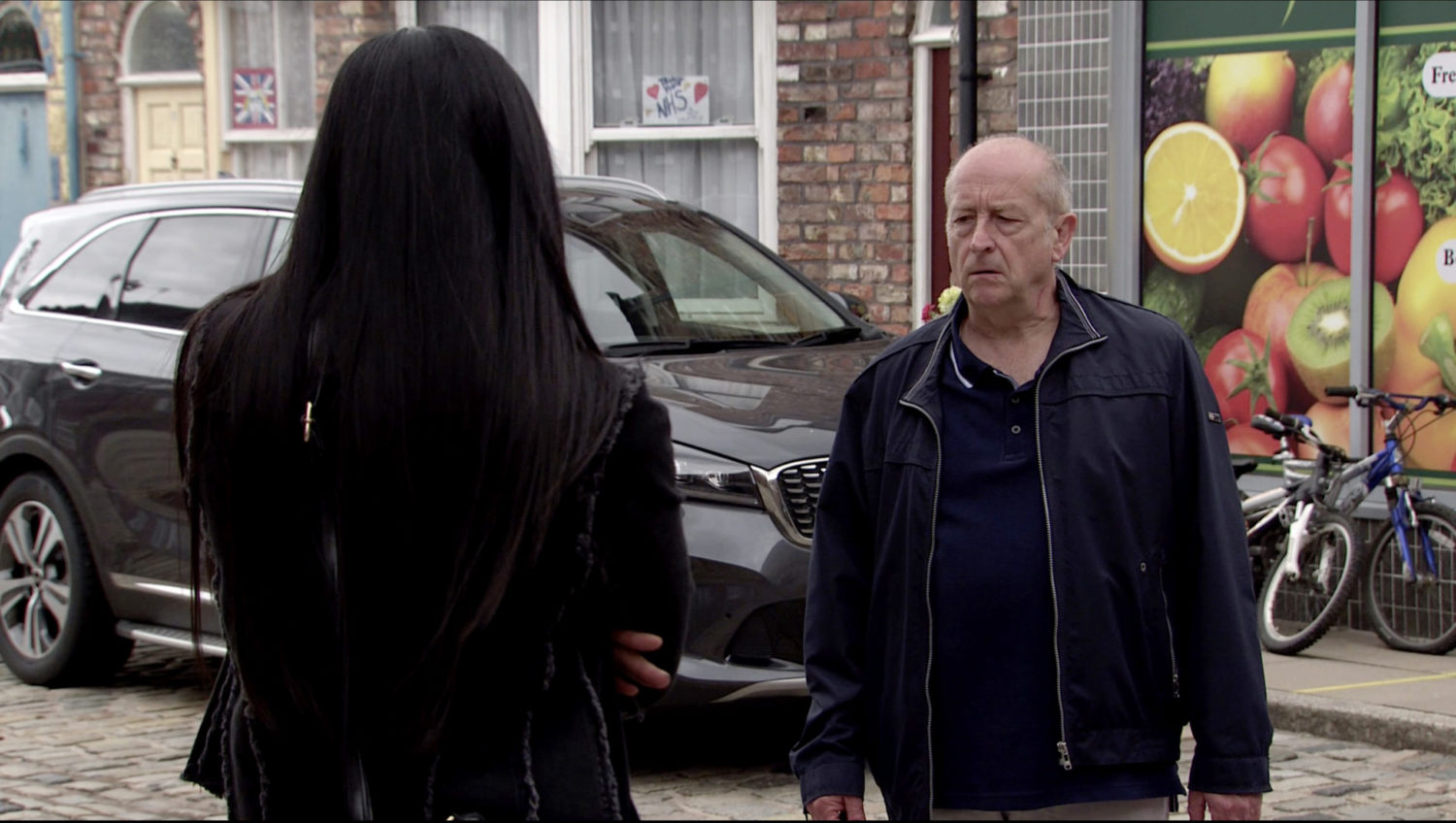 Alya gets a call from Yasmeen to say her heart operation was a success.

She’s thrilled to hear her gran sounding like a new woman.

Alya enjoys goading Geoff about Yasmeen’s new lease of life, telling him her gran is ready to fight to clear her name.

How will Geoff cope now his power is slipping? 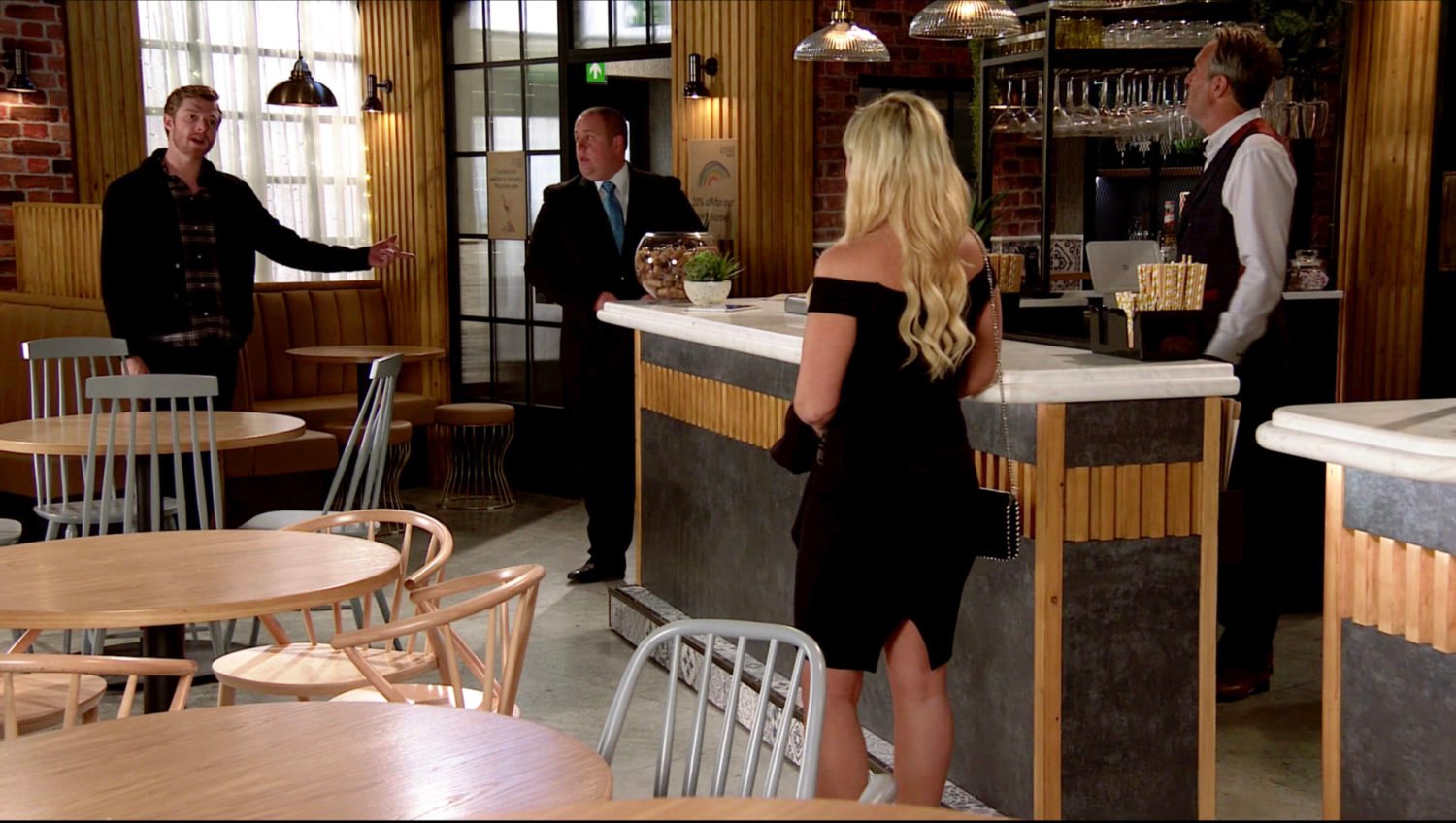 When Nicky is too busy to see him, Daniel calls her friend, Cherry.

When Daniel talks about Bertie and Cherry looks bored, Daniel ends the call and goes to find Nicky.

He tracks Nicky down at the Bistro with a different client, offering to pay Nicky double if she will spend time with him.

How will Nicky react? 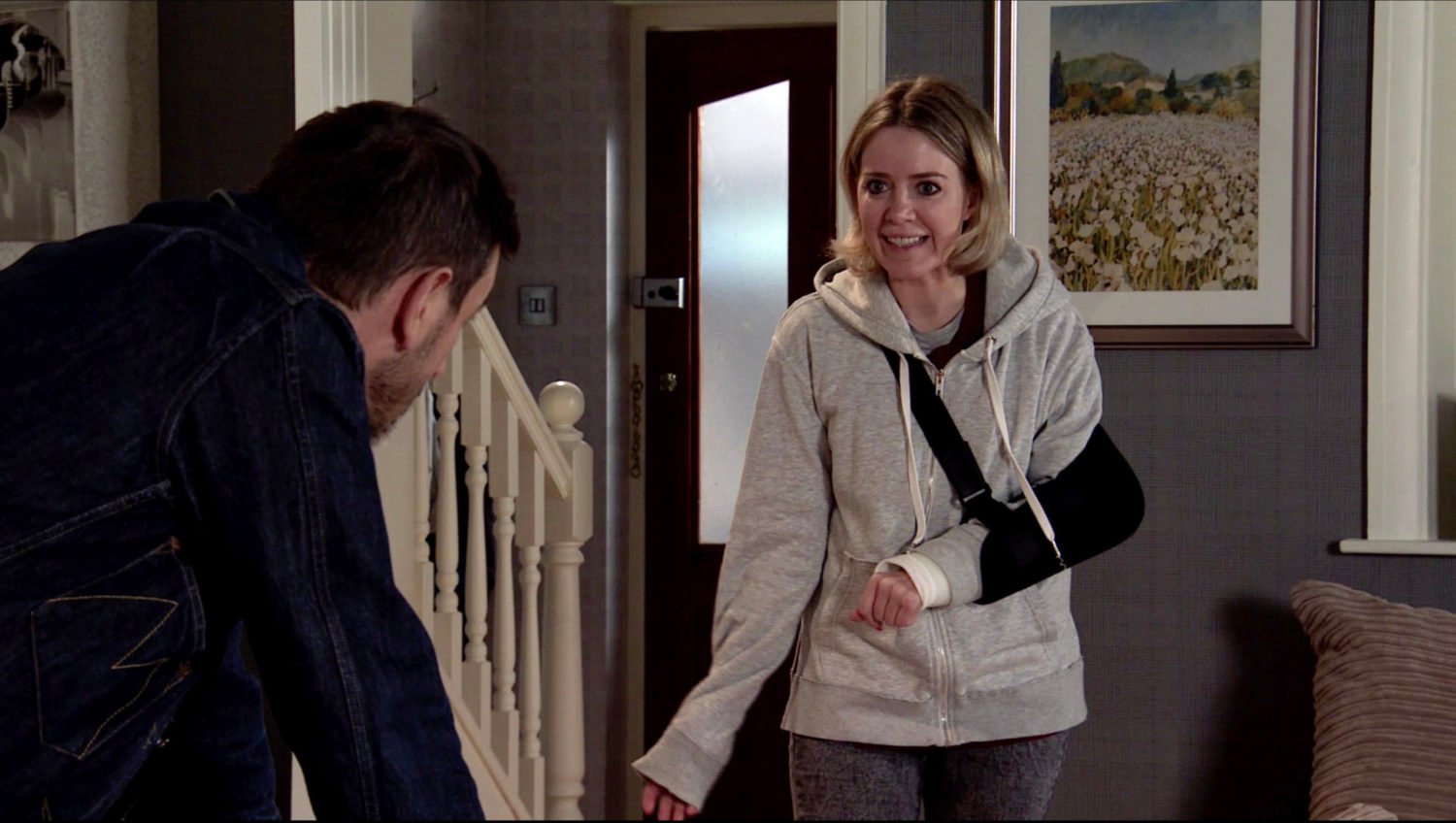 Peter goes to check on Abi and she lies about taking drugs from the hospital.

When Peter leaves, she is furious to find her stolen morphine missing and confronts Peter at the Rovers.

What will he say? 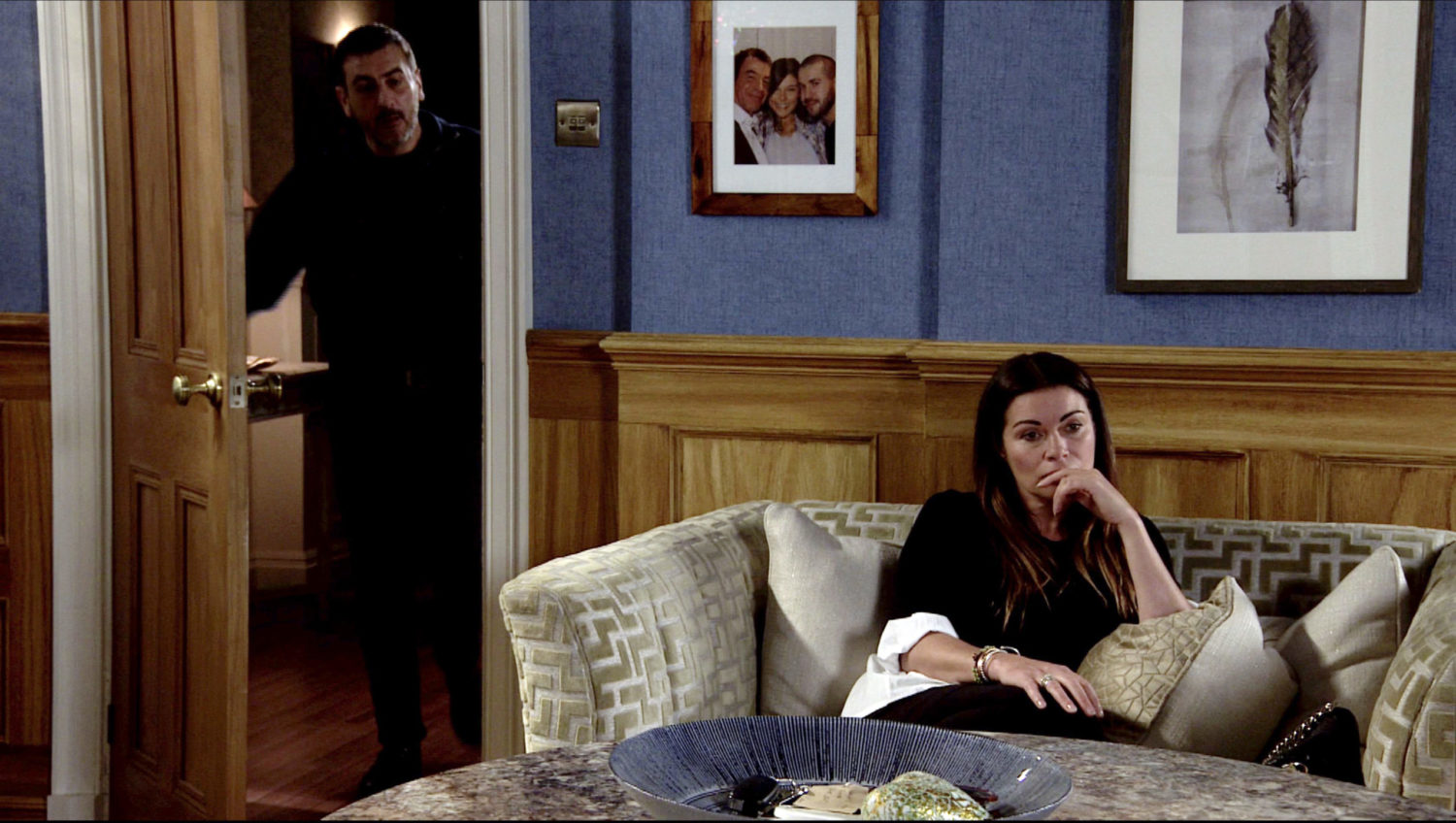 Carla isn’t happy when she discovers Peter lied about spending time with Abi.

Peter admits that he’s been helping Abi with her addiction and Carla warns him against spending too much time with Abi.

She reminds him it wasn’t that long ago that Abi was in love with him. Is she right to worry?