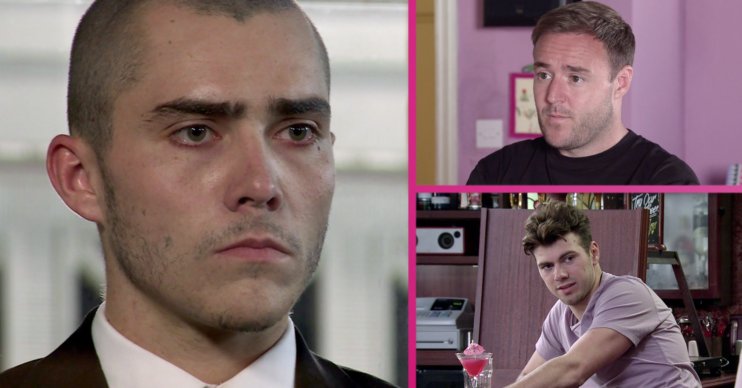 What will happen in court?

Coronation Street spoilers for next week reveal that the verdict comes in.

Meanwhile Eileen finds out the truth about Phelan’s ashes and Hope struggles to settle back in at school.

1. Coronation Street spoilers: The verdict is in 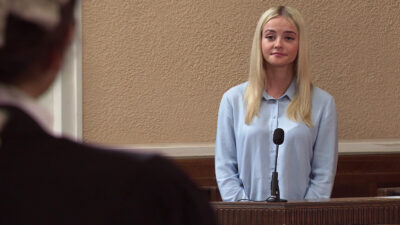 Kelly takes the witness stand and tells the court how Corey attacked Seb.

She explains how he kicked Seb repeatedly despite her begging him to stop.

She claims Kelly is a model daughter and never would have hurt Seb. 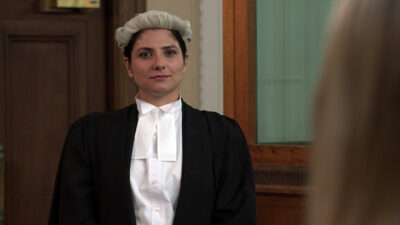 As the trial comes to an end, Sabeen and Imran deliver their closing speeches.

With the jury out, Imran is still fighting to prove Kelly’s innocence while Abi is desperate to unmask Corey for the killer he is.

Abi intends to find some hard proof that Stefan bribed a witness, but Kevin wishes she’s leave it to Imran. 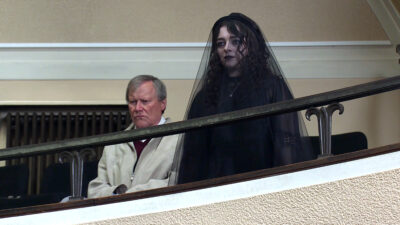 Back in court, the verdict is in, will justice be served?

On the Street, residents discuss the verdict. Meanwhile there’s shocking news from the prison.

2. Eileen finds out the truth 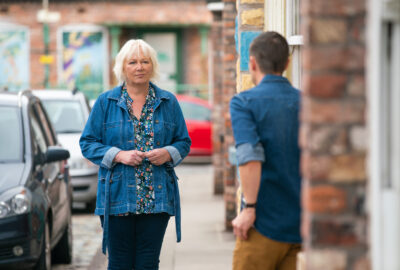 George feels terrible and soon reveals the awful truth – the ashes are Phelan’s.

Floored, Eileen hurries out and orders Todd to stay out of her sight.

George apologises and asks Eileen how she’s like him to dispose of the ashes. 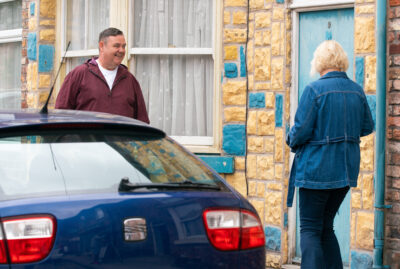 Eileen forgives him, but when George suggests they give their relationship another go, will she be tempted? 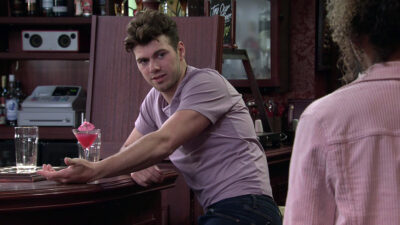 Emma confides in Steve that Curtis has failed to turn up and she’s worried he might have collapsed again.

In the Rovers, Curtis sits alone drowning his sorrows.

Emma and Steve find Curtis drunk in the pub.

Steve gives him a talking to about messing his daughter around. 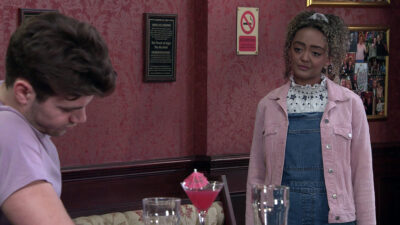 Soon Curtis tells Emma how sorry he is and he explains he wishes the hospital would give him a proper diagnosis.

He tells her the not knowing is driving him mad.

4. Hope struggles to settle in Chesney is shocked to realise Hope is going back to school.

However he soon makes it clear he doesn’t want her near Joseph.

Meanwhile Alina tells Tyrone she’s arranged a call with her parents so they can discuss arrangements for their trip.

However they’re interrupted when Fiz reveals they need to get Hope from school as she isn’t settling in. 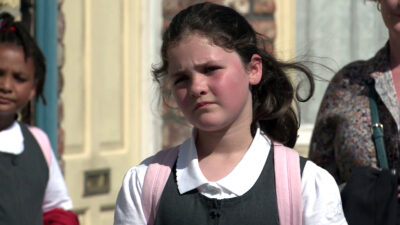 After some gentle persuasion, Hope agrees to go back to school.

But will she settle in? When Tyrone reveals that Alina has booked them a trip to Romania, Fiz asserts he should go as he deserves a break.

Tyrone is left torn. What will he do?