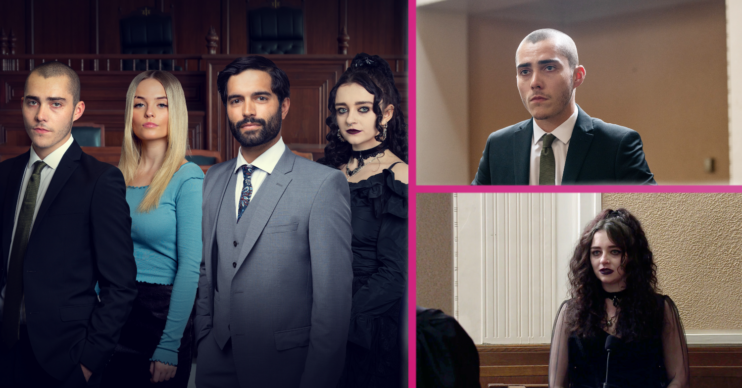 Coronation Street spoilers for this week reveal Nina remembers what happened the night of the attack.

Corey and Kelly’s trial begins, but what is the truth? 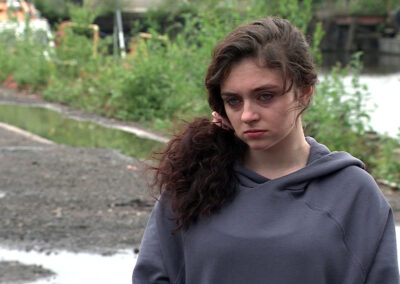 On the eve on Nina’s trial, Nina’s unnerved when a piece of music takes her back to the last day of Seb’s life.

When Abi hears from Roy that parts of Nina’s memory are resurfacing, she gets an idea.

Among the bits and bobs is the plastic ring and she remembers Seb giving it to her. 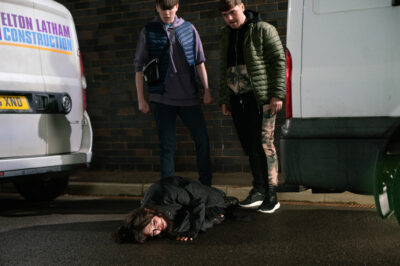 Nina decides to retrace her steps and takes Abi, Summer and Asha with her to the wasteland where they encountered Corey and Kelly.

In specially shot reconstruction scenes, viewers are taken back to the night of Seb’s attack

The truth about what happened is revealed. Nina is distraught as her memory returns.

2. Kelly and Corey prepare for trial 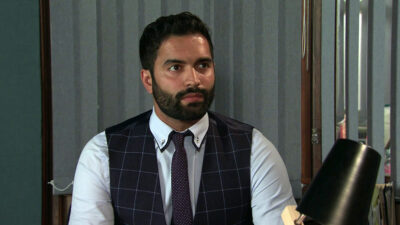 Meanwhile Corey and Kelly prepare for trial and Imran plays mind games with an over confident Sabeen.

Both lawyers are confident their own client is telling the truth. But who is being honest and who is lying? 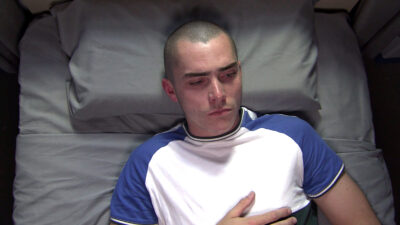 As Nina’s recollection of the evening comes to an end, Nina cries having remembered her last moments with Seb.

She vows to go to the police and tell them what happened.

Meanwhile Corey remembers the aftermath of the attack and how he went into a ginnel to change into fresh clothes.

He remembers stuffing the blood-stained tracksuit back inside and stashing it in a hiding place before tossing it in the river. 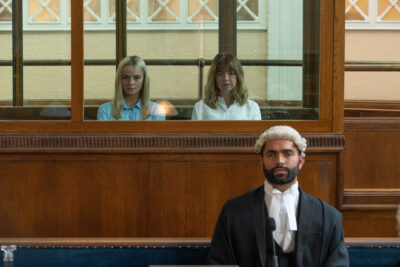 At the police station Nina signs her new statement, meanwhile in court Sabeen is concerned to hear about the new statement.

As the trial gets underway, Nina is encouraged to readopt her goth look as no one deserved to be persecuted for the way they look.

As Seb’s final voicemail is played, Kelly hangs her head in shame while Abi shoots a venomous look.

Nina tells the court how she remembers seeing Corey kicking Seb repeatedly and Kelly begging him to stop. 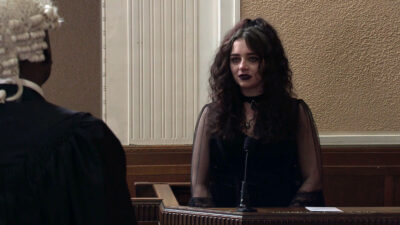 Sabeen questions Nina about the reconstruction that she staged and does her best to discredit her friends.

Nina starts to lose her temper and the court takes a break leaving Imran worried.

Asha enters the witness box and explains Corey bullied her and forced her to lie to the police. 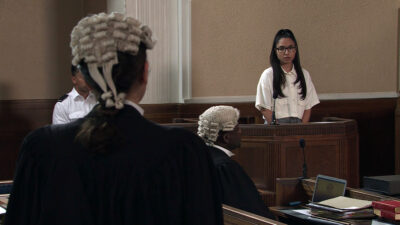 Sabeen questions if Asha is still in love with Nina.

Imran questions Asha and suggests Seb was murdered as he got in the way and he targeted Nina out of jealousy, as Asha was in love with her.

Asha is horrified at the implication it was her fault and sobs in Dev’s arms.

Kelly reveals her mum has offered to give evidence, explaining she stopped her from going to the police straight away, but Imran’s unsure.

4. Abi loses it with Stefan 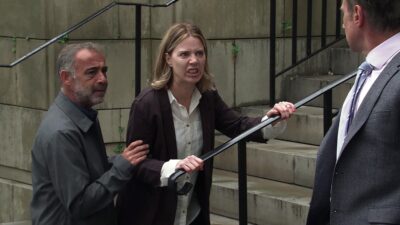 Outside of court, Abi rails at Stefan and suggests it’s time his son told the truth.

Corey takes the stand and lies, claiming Kelly attacked Seb and he tried to stop her.

Corey paints himself as the victim, telling the court that Kelly’s dad is a gangster and she threatened to have him killed.

Imran cross examines Corey suggesting that he was the one who killed Seb. 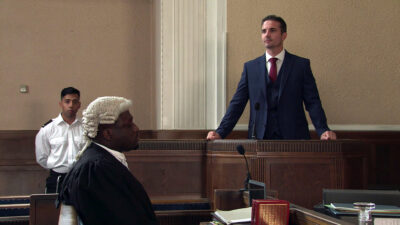 The trial continues and Imran suggests to Eli he’s lying about Kelly to get a reduced sentence.

Abi launches a verbal attack on Stefan, accusing him of trying to buy Corey’s innocence. 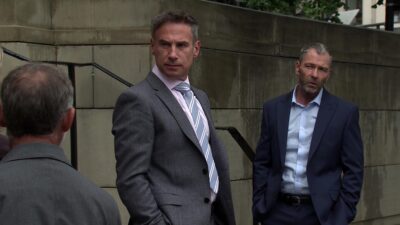 Read more: Coronation Street: Where is Sophie Webster and will Brooke Vincent return to the soap soon?

Will she find any proof?