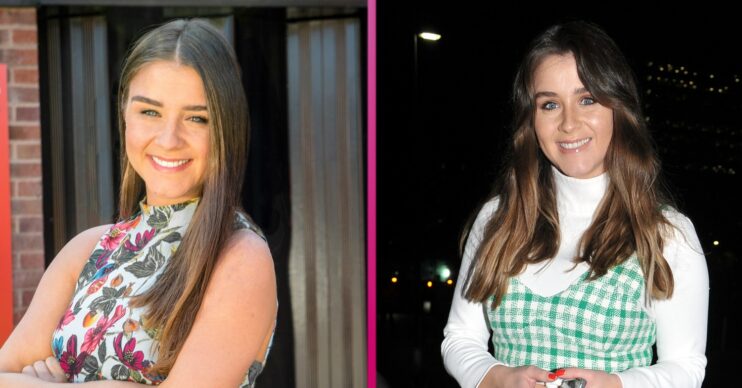 Coronation Street: Where is Sophie Webster and will Brooke Vincent return to the soap soon?

Sophie Webster has been in Coronation Street since 1994, however she has been away from the cobbles since October 2019.

Where is she now and when will she return?

Who is Sophie Webster in Coronation Street?

Sophie Webster is the daughter of Sally Metcalfe and Kevin Webster.

She was born November 4 1994 and Brooke Vincent has played the character since 2004.

Sophie’s parents split for good after Sally discovered Kevin had an affair with Molly Dobbs and is the father of Molly’s son Jack.

Sophie is also the sister of Rosie Webster, stepsister to Faye Windass and half sister to Jack Webster.

Where is Sophie Webster?

In October 2019, Sophie decided she wanted to go travelling and see her friend Kate Connor, who is also off travelling.

Sophie planned for her girlfriend Paula to come with her, however Paula didn’t buy a ticket and planned to stay in Weatherfield.

The two ended up splitting up and Sally convinced her to go to and join Kate on her travels in Singapore.

In tonight’s episode of Coronation Street (Monday, January 2022) Sally Metcalfe mentions that Sophie has broken her wrist in a moped accident in Crete, which is a Greek Island.

As Sophie went off on her travels, actress Brooke Vincent went on maternity leave as she was pregnant with her first son, Mexx, at the time.

Shortly after Mexx’s first birthday, Brooke announced she was pregnant with her second child.

It has not been revealed when or if Sophie will be returning to the cobbles soon.

In an interview with Daily Star in August last year Brooke revealed she is focusing on her two sons.

When asked if her character will return to the show she joked: “Yes, I hope so! Ring them up and ask them if they’ll give me my job – don’t go killing me off.

“I think for anybody that’s a mum going back to work, I think they’re excited to a) have a hot cup of tea – my teas are never hot anymore – and b) just having that time to just be you and not have to second guess what’s going on. You’re just not in mum mode.

“And I love being the class clown and really, my sons don’t get my jokes just yet so I need a better audience.”