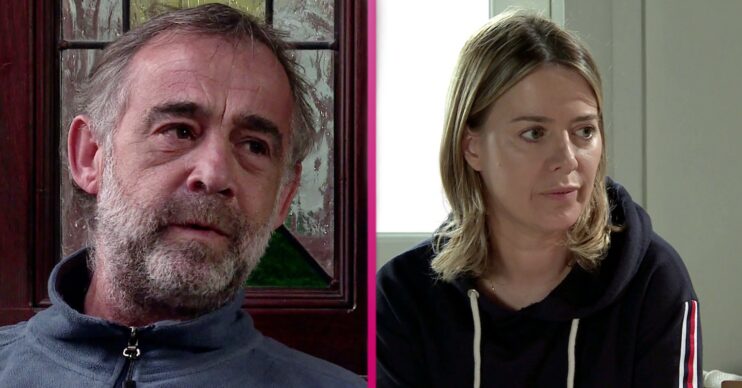 Earlier this year Seb Franklin and his girlfriend Nina Lucas were attacked by Corey Brent, Kelly Neelan and their friends.

Seb was brutally kicked by Corey while Kelly begged him to stop. Later Seb died in hospital, leaving his mum Abi heartbroken.

Recently Kelly and Corey went on trial, but Corey was found not guilty, while Kelly was found guilty.

Sally Carman, who plays Abi, has revealed what’s next for Abi, revealing she splits with her fiancé Kevin.

Speaking to Entertainment Daily and other media, she said: “She leaves Kevin, because she can’t let it go, what’s happened, and she’s not quite sure what she’s going to do or maybe she is, but whatever she does she knows she can’t involve Kevin and Jack, it wouldn’t be fair.

“She loves the bones of the pair of them, which is the reason actually, ironically, why she has to leave them, because she needs to just have a think about how she can solve the injustice that’s happened.”

Coronation Street: What’s next for Abi?

However it sounds like the storyline isn’t over as it’s revealed Abi will return.

She will dish out her own brand of justice in scenes which will coincide with ITV’s super soap week.

While details of Abi’s plans are being kept under wraps, Sally revealed she has been filming lots of scenes with huge stunts involved.

When asked what Abi has planned, Sally said: “It’s lifechanging and all of those things. But it’s like she’s being driven by a force she can’t stop and it’s slightly out of her hands as well because she has to do what she’s going to do.”