Coronation Street spoilers reveal Daniel offers Peter his liver. But how will Peter react to his brother’s offer?

Recently Peter was told that his liver is failing after years of struggling with alcohol addiction.

In next week’s scenes Peter returns from Scotland explaining he hasn’t touched a drop of alcohol.

But soon at the hospital, Peter is told there’s no improvement in his liver function. As he leaves, another patient awaiting a transplant, makes a dig about alcoholics.

Back at home, Ken and Daniel tell Peter they have a proposition for him – Daniel is prepared to be his liver donor if he’s a match.

Daniel explains that Peter supported him when his wife Sinead died and wants to do something in return. How will Peter react?

Later Peter calls at the solicitors and instructs Adam to draw up an ‘Advance Decision to Refuse Treatment’ declaration. He insists he isn’t deserving of a transplant.

Ken implores Peter to consider Daniel’s offer and not throw his life away. Can Peter be persuaded to change his mind?

Later Peter rails at Adam for telling Ken about the legal document, declaring it’s his life and he’ll die on his own terms.

Read more: Coronation Street: Evelyn to leave Weatherfield with Arthur? Fans beg her not to go to Canada

Awash with guilt, fearing he drove Peter to this, Adam reveals to Carla that Peter plans to refuse a transplant.

At the Rovers, Carla catches Peter taking a swig from a bottle. At her wits end, she pleads with Peter to reconsider.

Peter steals a bottle of whisky from the bar and knocks it back as Carla begs him to stop.

Seeing what’s happening, Jenny asserts that living in a pub clearly isn’t helping and tells Peter he needs to find somewhere else to live.

Ken tells his son that he can move back in on the condition that he stops drinking. But Peter turns down his offer and heads out.

Tracy assures Ken that Peter will come to his senses but in the ginnel Peter slumps against a wall and knocks back whisky.

Later, Ken frets over Peter, wishing he’d not given him an ultimatum. Meanwhile Steve finds Peter unconscious in the ginnel and shouts for Ken to come quickly.

Read more: Will the soaps be forced to stop filming again?

With Peter upstairs in bed, Dr Gaddas explains that he’s suffering from hypothermia and needs warmth and rest. But Peter refuses and to Ken’s horror, heads out. 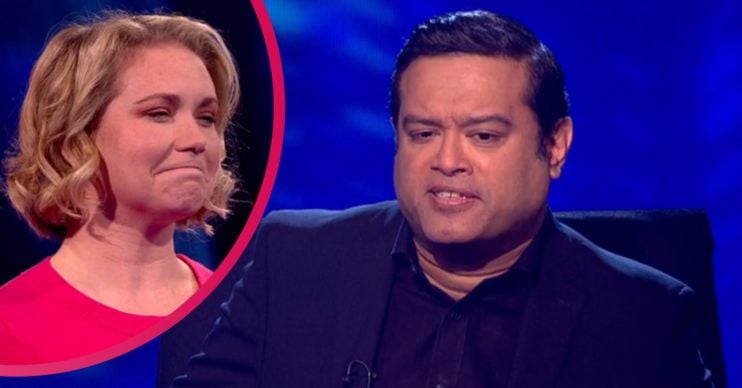 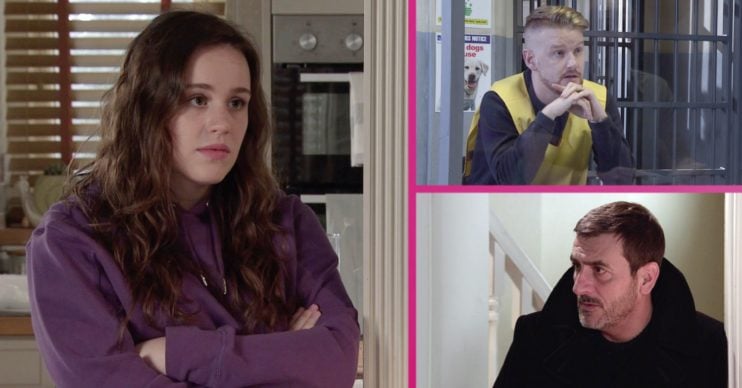 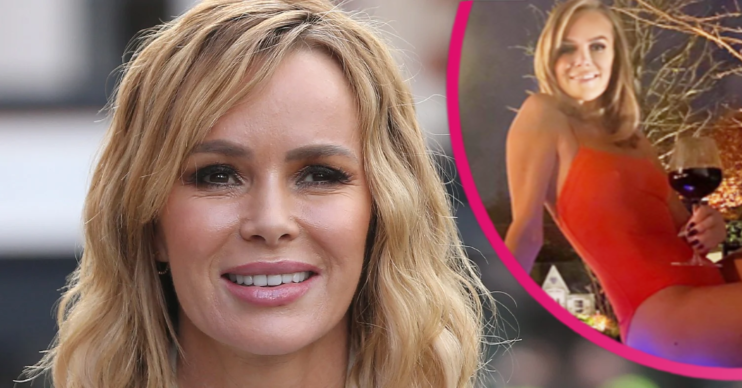 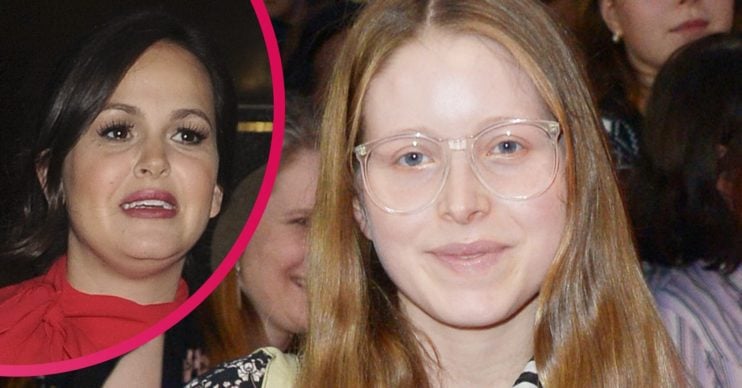 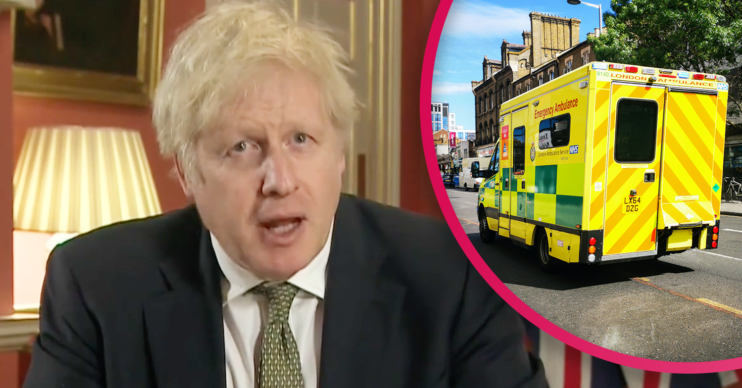 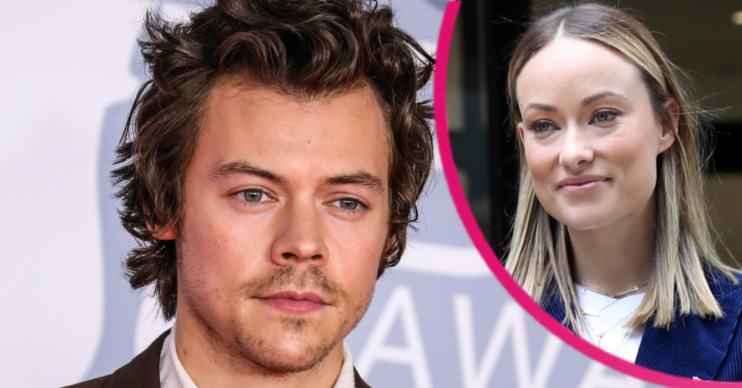