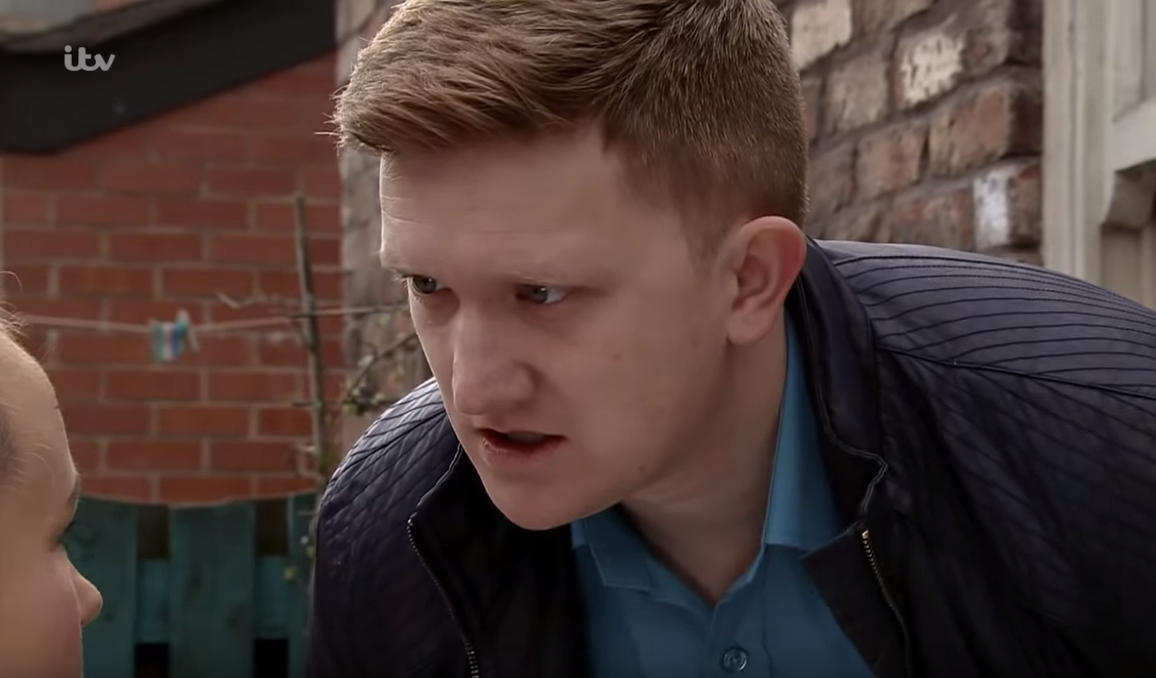 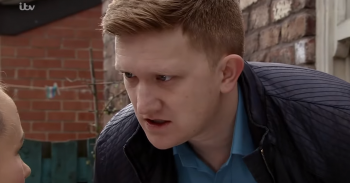 Will he return safe and sound?

There is panic in Coronation Street next week when Chesney Brown comes to the horrifying realisation that his son Joseph has gone missing.

Poor Chesney has had a lot of his plate since the quads arrived – and the pressure of having such a large family is starting to take its toll.

Not only is he getting used to life looking after four newborn babies with partner Gemma Winter, but Chesney is also struggling to maintain a sense of normality for his eight-year-old son Joseph.

But next week sees Gemma and Chesney with more on their plate than usual when they struggle to juggle their Freshco advertising campaign with the demands of being parents to five children.

The trouble starts when they realise their next photoshoot for the supermarket brand clashes with a hearing appointment for little Aled at the hospital.

The pair put Aled’s wellbeing before the Freshco deal, leaving campaign boss Tara fuming… but when the hospital appointment is cancelled at the last minute, they make it to the photoshoot with seconds to spare.

However the whole thing ends in disaster when Aled won’t settle, leading to a frustrated Chesney delivering some home truths and revealing what it is really like to cope with four small babies at home.

Tara is far from happy that Chesney has ruined the campaign’s image and promptly ends their contract, leaving the family without an income and stressed-out Ches to try and get his job back at the kebab shop.

However, as Chesney is being pulled in a hundred different directions, his world soon comes crashing down when Joseph vanishes into thin air.

The shattered dad drops his eldest son at his sports club before he races off for his next job, only to find out from Kevin too late that the club has been cancelled.

In a panic, Chesney heads back to collect Joseph… expecting to find his son waiting for him where he dropped him off.

But Chesney soon finds himself in the middle of every parent’s worst nightmare when he gets back to the sports club to find Joseph is nowhere to be found.

Beside himself with worry, Chesney scours the streets for his son… but will he find him before something terrible happens?

Where do you think Joseph has vanished to? Leave us a comment on our Facebook page @EntertainmentDailyFix and let us know what you think!