Corrie fans were left shocked yesterday when Ken revealed he was selling up and leaving the cobbles after 60 years but he is only moving to a retirement flat elsewhere in Weatherfield. 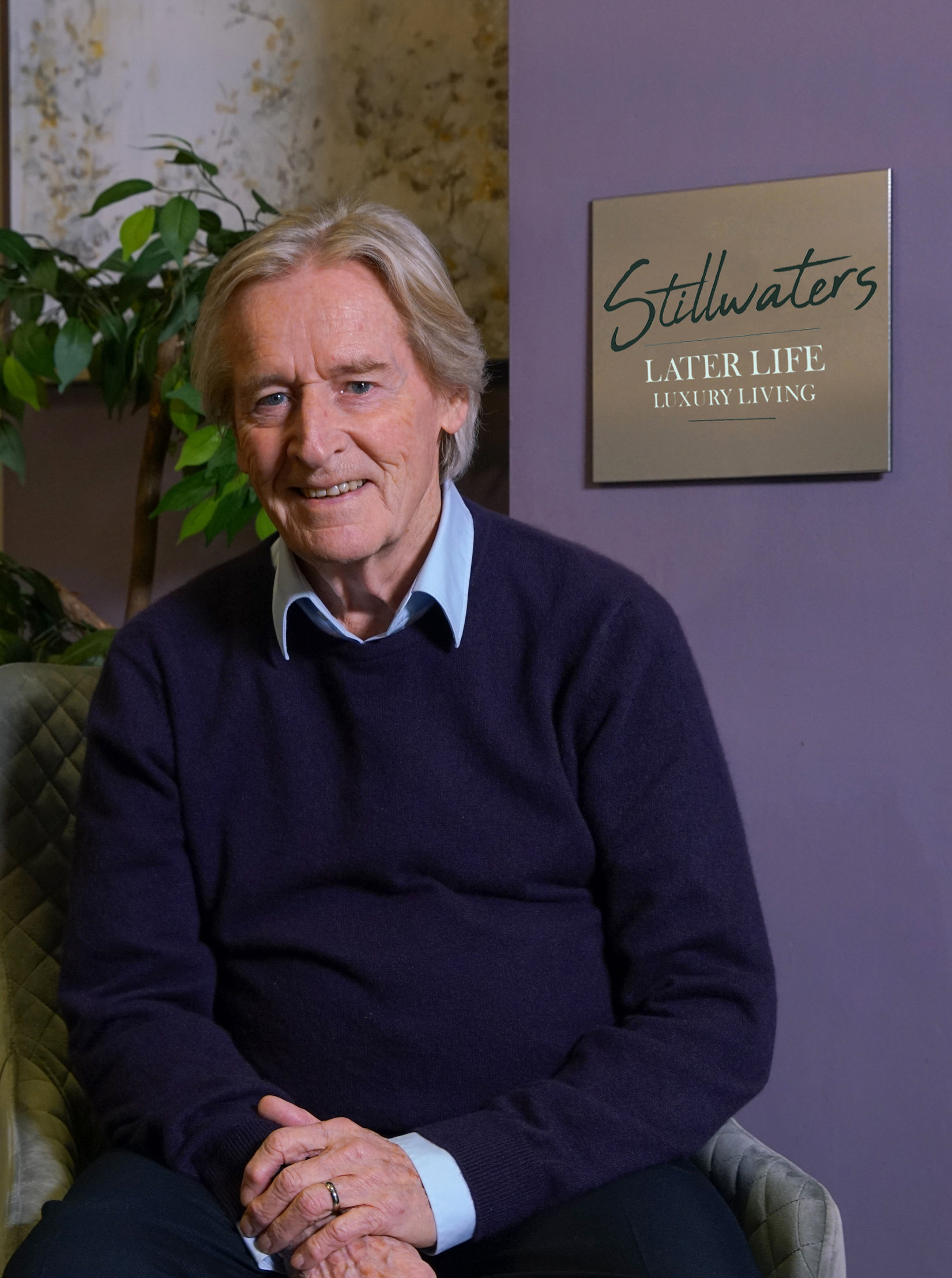 Ken Barlow is leaving the cobbles after 60 years (Credit: ITV)

And now it's been confirmed that he will be surrounded by old friends when he moves into his luxury apartment in Still Waters.

He will find Norris already living there with his new wife Freda - Emily Bishop's niece.

As he surveyed at his surroundings he said: "80 years too late, but finally it's time to go. Goodbye old friend." 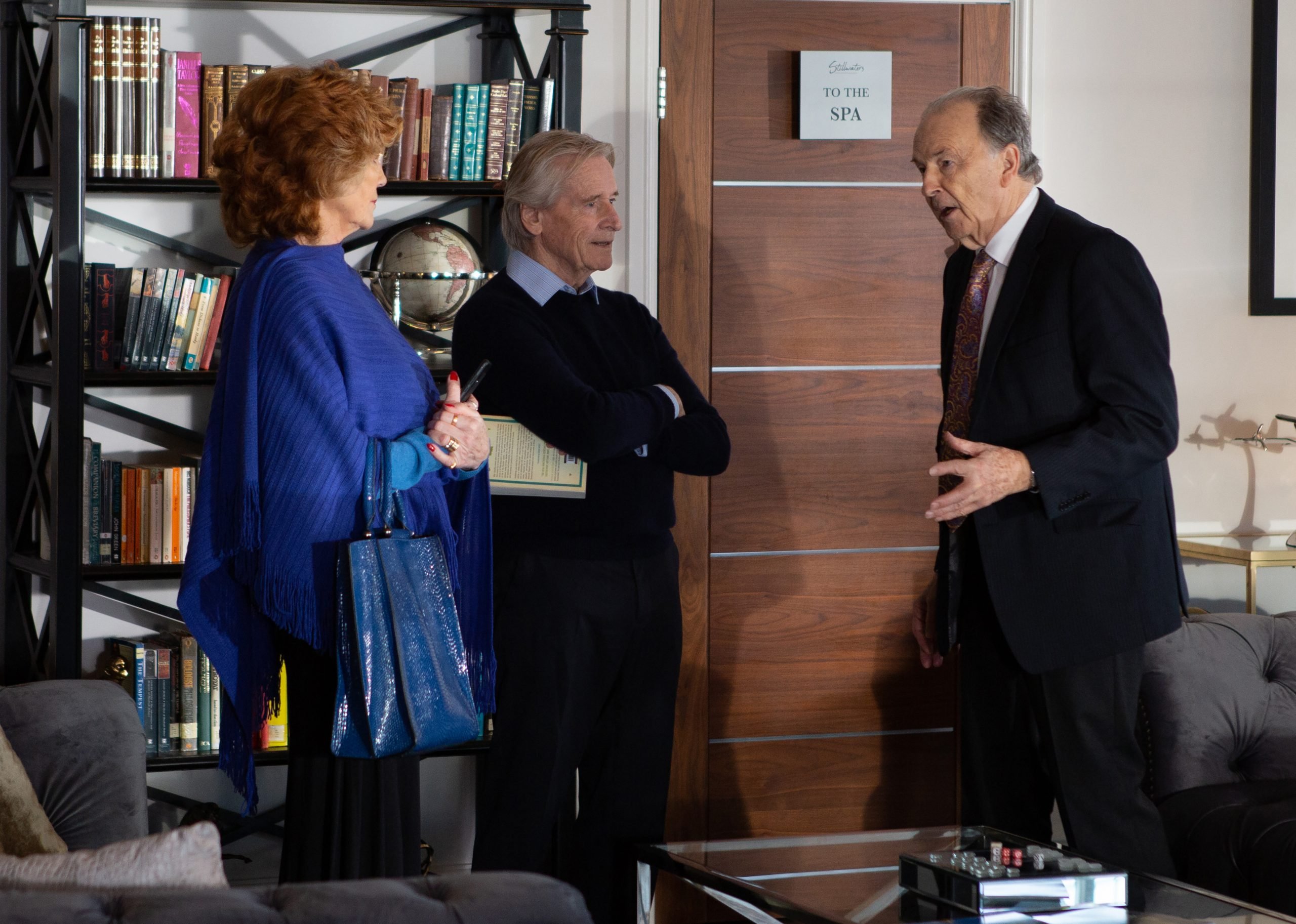 Ken will move into Still Waters with Claudia (Credit: ITV)

Actor William Roache, who is not leaving the show, said: "This is a big decision for Ken but in some ways he thinks it is now or never.

"He has lived on the same street his whole life and in the same house for most of it.

"He feels that he had a chance to move away with Martha on the barge but he let her go. Part of him regretted that. He doesn't want to make the same mistake again and Claudia is very persuasive.

"Filming that final scene of the episode was very poignant, just Ken and Eccles and the cobbles.

"He breaks the news to the family next week and they are surprised but very soon Peter and Tracy start squabbling over who will be given first refusal on the house.

"We have already started filming at the retirement complex and I am really enjoying it, it always feels different when we film away from the street.

"It seems fitting that Ken makes this decision in the 10,000th episode but it will be strange not filming in number 1 after all this time."

Are you excited for Norris to return to the soap? Leave us a comment on our Facebook page @EntertainmentDailyFix and let us know what you think! 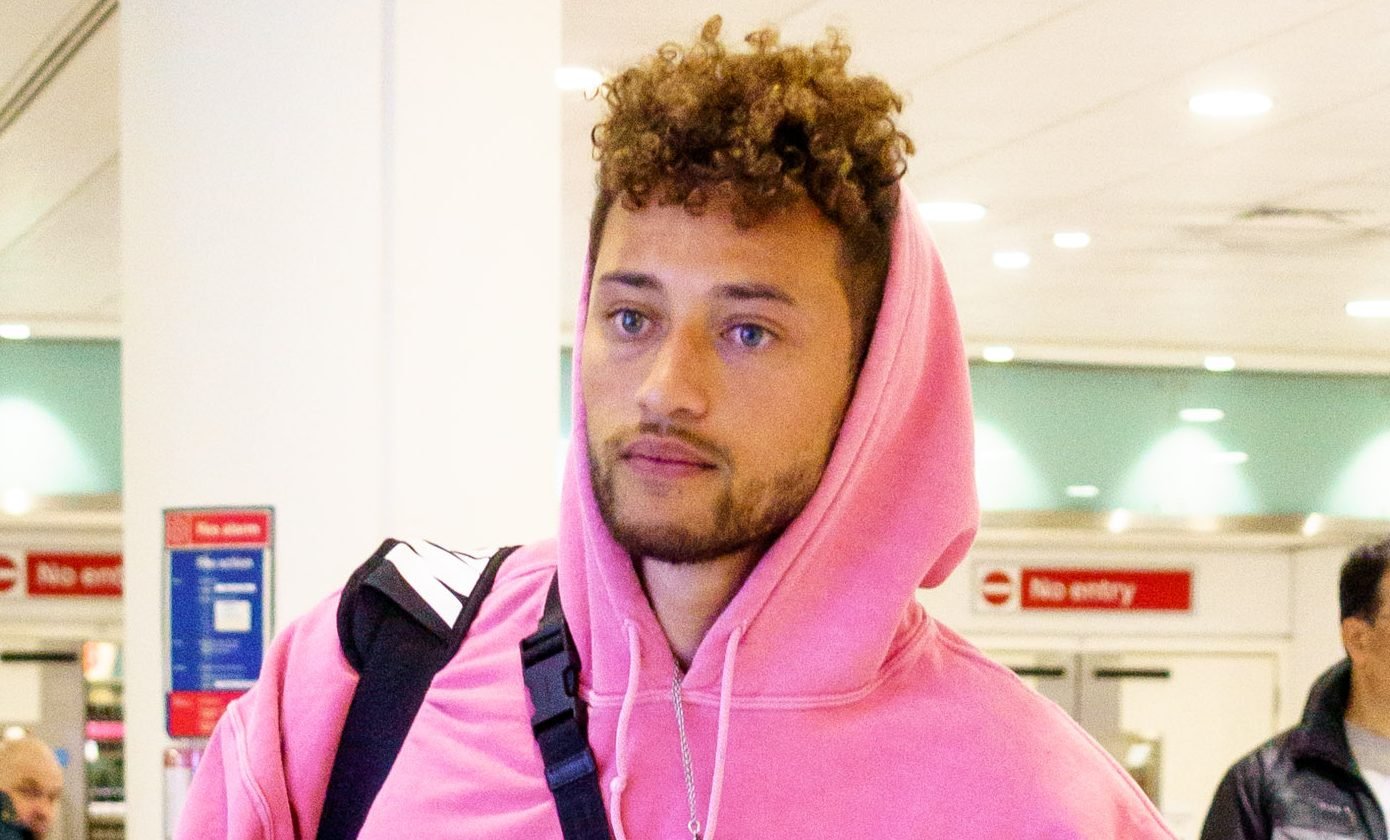