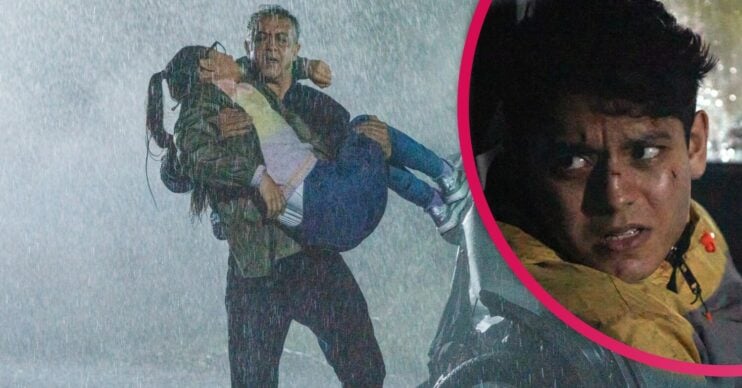 Next week’s Coronation Street spoilers show the heartbreaking moment where Dev has to choose which of his children to save from a horror car wreck.

The crash happens after the Alahans get lost on a lonely road and stop when a fallen tree blocks their way.

While they are trying to work out what to do next, a prison van carrying Harvey Gaskell smashes into them.

In the moment, Dev must decide which twin to help first, and he thinks Asha is in more peril than Aadi.

But his decision could haunt him for the rest of his life. 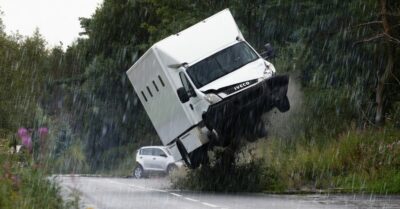 The accident comes as the family are heading off on a camping holiday together.

It’s been a tricky few weeks, and Aadi is feeling a bit left out as the attention falls on Asha and her heartbreak yet again.

Aadi feels like his dad is always focused on his drama queen sister and he’s just left to his own devices.

Dev hopes the camping trip will give him and the twins a chance to bond and have some fun together.

But when they get lost in the middle of a fierce storm, Dev stops to try to find their route.

That’s when Harvey’s prison van swerves and crashes into them – leaving both Asha and Aadi fighting for their lives. 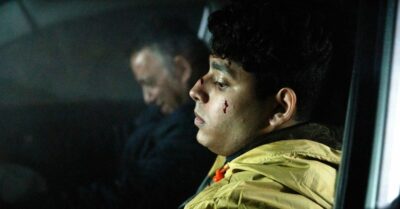 Shocked and horrified, Dev looks round to see Asha unconscious and judges that she’s in more danger than Aadi.

He drags her out of the car before heading back for Aadi.

But as Dev turns to go to Aadi’s side, the car explodes in front of him.

He’s distraught, and by the time the emergency services arrive, Aadi’s condition is grave.

Dev is by his side as he’s rushed to the hospital to be treated and prays Aadi will pull through.

But if he does wake up, can Aadi ever forgive Dev for going to Asha first?