It's all change next week in Coronation Street as the Kabin gets a new owner... and Rita isn't happy.

The Kabin has been part of Rita's life for what feels like forever, but that is all set to change when Norris puts it on the market and the newsagents is snapped up by a new buyer.

Despite being offered the chance to buy back the cabin by Norris, Rita turns down the opportunity because she is convinced that she would break Maria's heart if she asks for the money back that she has given her. 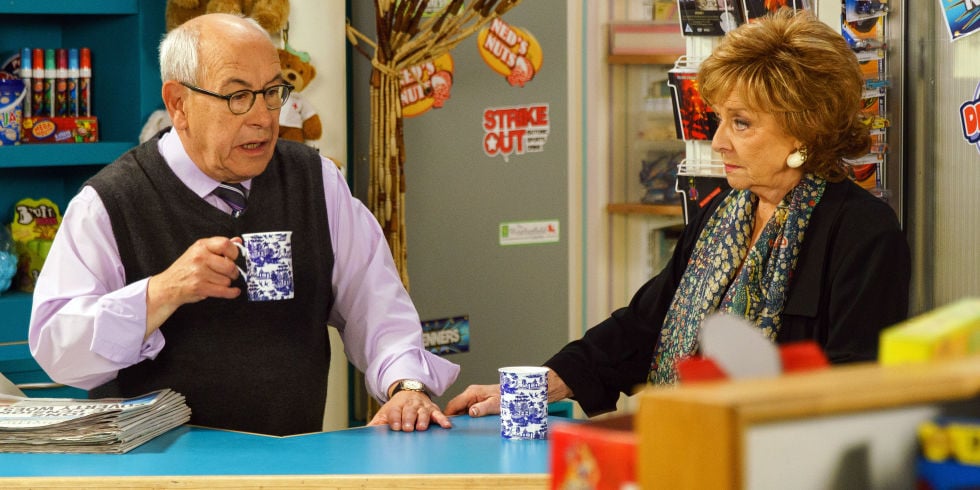 Norris is in Rita's bad books for selling the Kabin from under her (Credit: ITV)

But as Rita talks about the newsagents being on the market, Brian overhears everything and is given food for thought.

Convinced that this is the business venture that he has been waiting for since his teaching career came to a dramatic end last year, Brain goes to see Cathy and suggests they should buy the Kabin.

Cathy's shocked but thrilled at the idea, and Brian is overjoyed when she agrees. 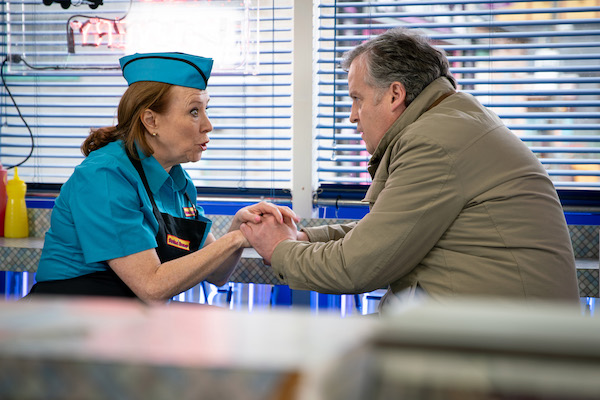 Brian tells Cathy they should buy the Kabin... and she is thrilled (Credit: ITV)

The next day Brian and Cathy excitedly head over to tell Rita the good news about them buying the shop, but the smiles are soon wiped off their faces when they come face-to-face with a fuming Rita.

Having just heard that Norris has sold the business from under her, Rita isn't happy to say the least and breaks the news to Cathy and Brian that the shop has been sold.

But what ranting Rita doesn't know is that they're the buyers - and therefore her new bosses! 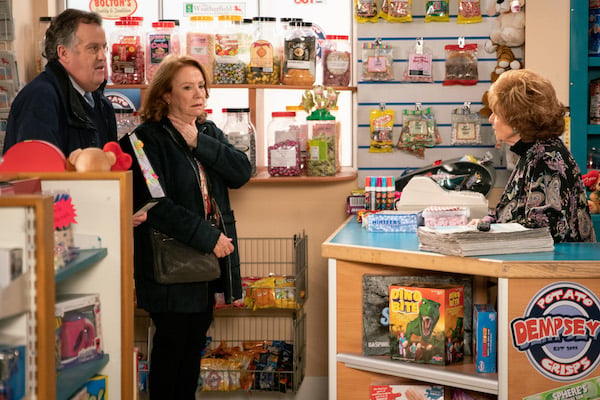 Well, this is awkward! (Credit: ITV)

As Brian and Cathy try to explain that they're the new buyers, Rita is left red-faced at her rant.

But the drama doesn't end there.... she then shouts at them for going behind her back and tells them where they can stick their job.

But while he might be the proud new owner of the Kabin, the novelty soon wears off for Brian when he struggles to get to grips with how the business works and realises he needs to make amends with Rita - and fast! 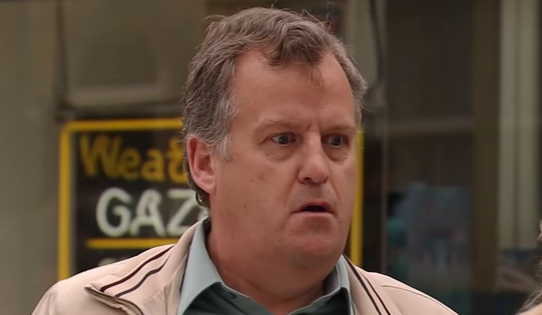 Will Brian be able to make the Kabin a success? (Credit: ITV)

Begging her to return, Brian even promises to make Rita manager if she comes back and helps him at the shop.

She finally agrees... but is this going to be a working relationship that is plain sailing?

Do you think Brian and Cathy will make good Kabin owners? Leave us a comment on our Facebook page @EntertainmentDailyFix and let us know what you think!