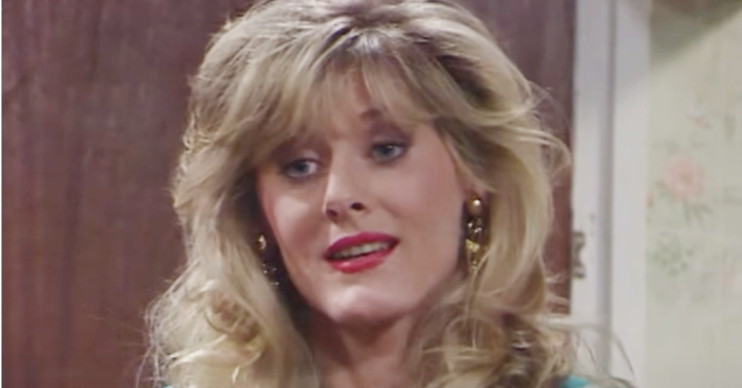 Julia Goulding would love to see the Rovers Return legends back

Julia Goulding has revealed she would love Sarah Lancashire and Julie Goodyear to return to Coronation Street for the show’s 60th birthday.

The Shona Platt actress, 35, is keen to share a set with former soap stars Sarah and Julie when the ITV show celebrates its milestone in December.

What did Julia Goulding say?

Julia said: “Raquel would be my dream comeback.

“Raquel was a wonderful character. I like the strong matriarchs of the show.

“I’d love Bet Lynch back, and in an ideal world, Elsie Tanner too, but that can’t happen.”

Pat Phoenix, who played Elsie, sadly passed away in 1986.

And Julia doesn’t even know if she will be in the soap’s big 60th anniversary storyline.

Speaking to Inside Soap magazine, she added: “I don’t know. I hope I am, but I’d be equally happy watching it.”

However, Julia’s dreams of nearly rubbing shoulders, from a two-metre distance, with Sarah and Julie in Weatherfield look to have already been dashed.

Iain admitted it would’ve felt like a “cheap trick” to bring back several stars just for the show’s birthday.

He said: “Having a revolving door of former cast coming in to do cameos just for kind of a brief moment of an audience going, ‘Oh wow it’s them,’ would have felt a bit like a cheap trick.”

But the likes of Bill Roache (Ken Barlow), Sue Nicholls (Audrey Roberts) and Barbara Knox (Rita Sullivan) will be a part of the 60th anniversary episodes.

Iain went on: “We have got an incredible bunch of legends that are already in the show.”

Would Sarah and Julie return to Coronation Street?

Happy Valley star Sarah, 55, previously ruled out ever returning to the Corrie cobbles.

When asked if she had ever been asked to return to the soap, she stated: “No. The show I was in doesn’t exist any more.”

Meanwhile, Julie has reprised her role twice since her first departure, with viewers last seeing her on screen in 2003.

However, she admitted she regrets returning as the beloved barmaid for the short stint.

Speaking on Piers Morgan’s Life Stories, the 78-year-old said: “I was asked to go back as a favour. So, yes, I do regret going back.

“What somebody had omitted to tell me, in the transition period, were all the changes that had happened.”