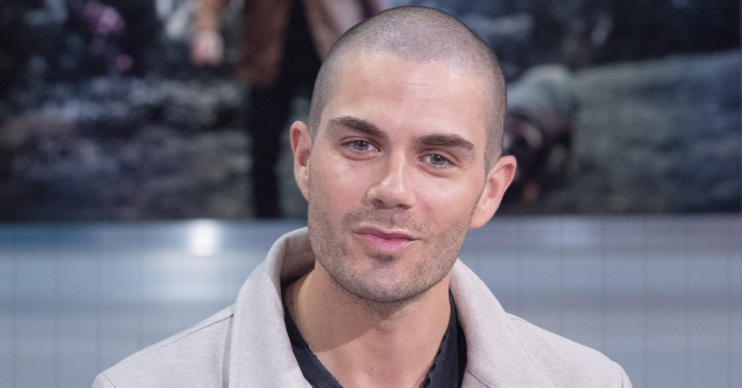 There could be another popstar heading for the cobbles

Former Glee star Max George has hinted that he could be set to join the cast of Coronation Street.

The singer-turned-actor is best known for being part of the British boyband The Wanted.

The group had numerous hits during their time together, including All Time Low, Lose My Mind and Glad You Came.

Since turning his hand to acting, Max has had his eyes on big roles in Hollywood.

However, that hasn’t stopped TV bosses from approaching him about roles on the small screen.

“There have been quite a few soaps that my agent and I have had conversations with,” he told Daily Star.  “However, we’ve never seen it through because I just want to focus on films at the moment.

Read more: Coronation Street: Alya ‘is not so innocent’ fans claim as Ryan cheats with Daisy

“Coronation Street is only around the corner and I’m a Manchester lad, so it kind of makes sense. I’ve had talks about that, but it’s not something that’s ever interested me.”

However, despite his reservations, he’s not taking their offer off the table completely.

“For me, film is what I want to concentrate on first, but never say never with anything,” he added.

The singer went on to reveal that it had been “tough” to find roles due to the impact of COVID-19.

However, he added that he plans to travel back to the US to audition once everything gets back to normal.

Max wouldn’t be the first pop star to star on Coronation Street.

The ITV soap has a long history of hiring singers, including the likes of Shayne Ward and Kym Marsh.

He also has a former connection with Corrie, having previously been engaged to ex-soap star Michelle Keegan.