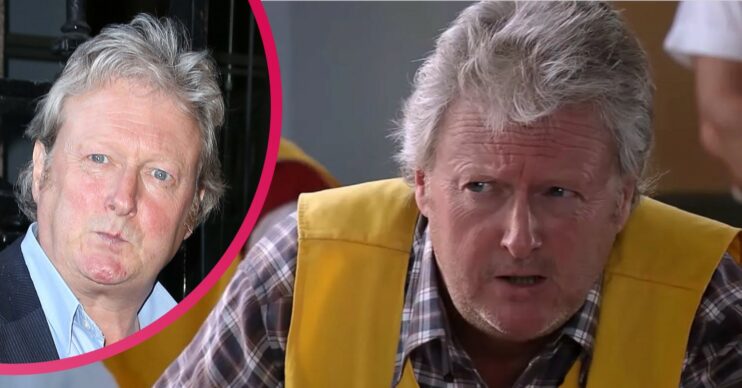 The actor first appeared on the cobbles in 1989

Coronation Street legend Charlie Lawson is in talks to return to the soap.

The Jim McDonald actor has claimed he is talking to producers about bringing back the villainous character.

According to The Sun, Charlie has reached out and expressed an interest in returning.

Teasing his potential return Charlie told GB News: “There’s every chance my character could make a comeback but it’s not going to be as easy as my last return a few years ago.”

However Coronation Street bosses have yet to respond with an offer.

His efforts to return seem at odds with his comments hitting out at the soap earlier this week.

Taking a swipe at the soap, he said: “People are terrified of offending people.

“I hear from the cast that you can’t say boo to a goose anymore lest you offend someone. And that offends me to be honest with you.”

Charlie’s last stint on the soap ended in 2018.

The wildly unpopular storyline saw Jim return with a mystery woman he claimed was he and Liz’s long thought dead daughter Katie.

A twist revealed the woman was actually Jim’s lover Hannah, and they were planning to swindle his ex Liz of her life savings.

Charlie first appeared on the cobbles in 1989 alongside Liz and their twin sons Steve and Andy.

He was also sent to prison for bank robbery where he tortured Peter Barlow.

At present Jim is still free after fleeing Weatherfield and Liz’s wrath.