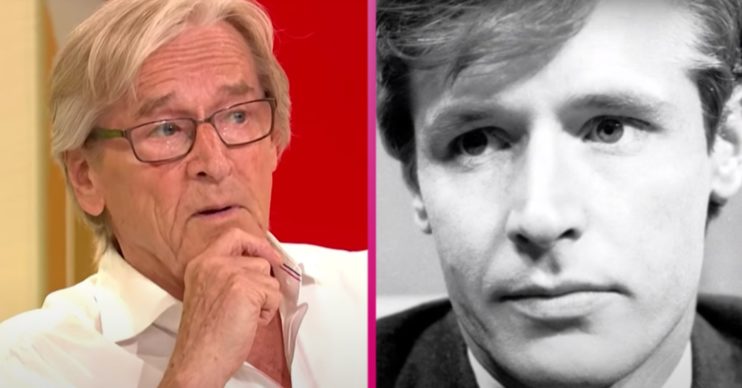 Soap legend Bill Roache has been reflecting on his long role on the show to mark the Coronation Street 60th anniversary.

There’s just one problem – he’s not fond of calling it a ‘soap’ at all.

The Ken Barlow star, 88, is the longest-serving male actor in a drama series in the world. He made his debut in the very first episode of the Weatherfield serial in December 1960.

But despite his celebrated status, Bill admits he wasn’t all that bothered about being part of Corrie at first. He was more focused on his stage career rather than a TV show that ‘didn’t sound much’.

Speaking to Phil Williams on Times Radio, Bill also revealed he was under the impression the role would only exist for a couple of months.

Bill recalled: “I’d just done a play. I had a lead in a play playing a young army soldier in a play called Marking Time. And I was waiting for that to go out when my agent approached me and said about this Granada show.

I still don’t like the word ‘soap’. It is a derogatory term.

“It was going to be like going to a little local place and doing a little show about old families. And things didn’t sound very much.

“And I was waiting for this play to come out, which was going to be a quantum move in my career, it really was. Then my agent came back and said I was wanted for the pilot.”

Explaining he was killing time between theatre work, Bill continued: “So I went up and I did the pilot, which was very nice, and we all got on.

“But then I went back and [my agent] said: ‘They want you for this now.”

But despite turning down the part, Bill was won over because he believed Corrie would only be a temporary job for eleven weeks.

Furthermore, his agent convinced him the two nights a week he would be appearing on live TV would be an excellent opportunity to put himself in the shop window – and for the play he was appearing in on another night.

Bill also touched on how the country fell in love with Corrie – and when newspapers started to treat the show with more regard.

Back in 1983, Deirdre Barlow cheated on Ken with Mike Baldwin. But she remained with her husband rather than taking up with the swaggering businessman permanently.

“Manchester United flashed up at half-time saying ‘Ken’s staying with Deidre’ and a big cheer went up,” Bill said.

“One of the papers actually took a photograph of the television screen and published that on the front page.

“It had the most colossal impact and really started the whole soap circus that goes on.”

But Bill still has reservations about the description.

He continued: “There was no word like soap back then. And I still don’t like the word ‘soap’. It is a derogatory term, but I have to accept that is what the genre is now called.

“We were a cutting-edge new drama serial and we shot straight to the top ten of the ratings. We’ve never been out since. It was amazing.”

You can listen to the full interview with Bill Roache at 8.30pm tonight on Times Radio.