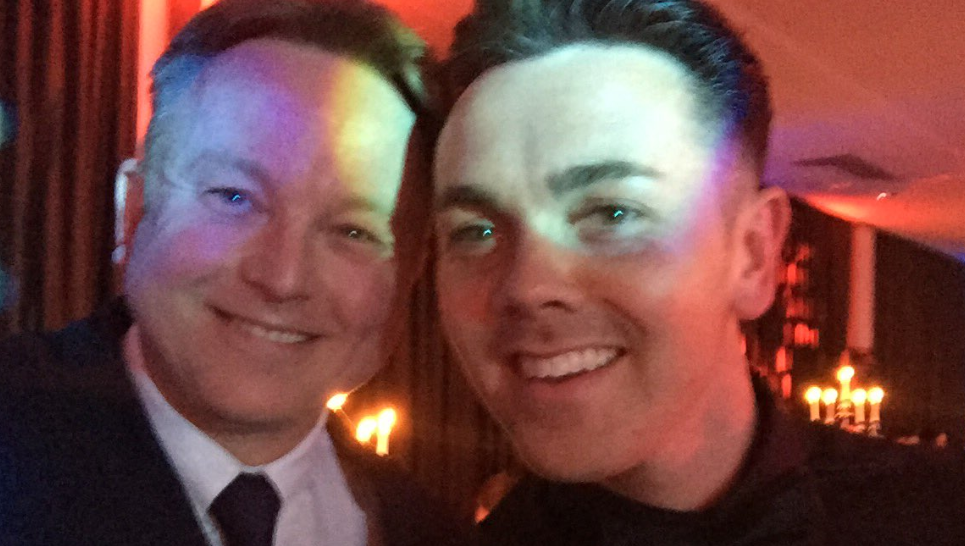 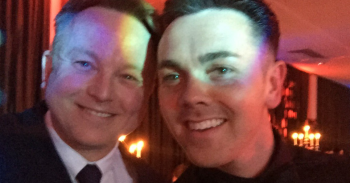 Chris Simmons is constantly asked when The Bill will be making a comeback.

The Hollyoaks actor – who is still best remembered for playing the role of DC Mickey Webb in the hit ITV show from 1998 until the program ended in 2010 – says people always recognise him for the role and still hold out hope that the police drama could return.

Chris told Inside Soap magazine: “I do get it quite a bit, people saying to me, ‘When are they going to bring back The Bill?’ I forget that there are repeats on TV all the time.

“People still watch it, and they tell me stories I was involved with in the early 2000s.

The 44-year-old star – who has also starred in Casualty – recently joined Hollyoaks as far-right extremist Stuart Sumner, and says he was drawn to the role because he wanted to play someone who was “mysterious” and “dark”.

He said: “I actually first heard about him from someone that I worked with on The Bill years back, and I thought he sounded like an amazing character to play.

“Then, when I got sent the breakdown and some scenes to read, it was just really mouth-watering.

“He’s dark, mysterious, charming – he has the gift of the gab and could blag anything.”

The TV star is hopeful the storyline – which also features Jonny Baxter (Ray Quinn) and Sami Maalik (Rishi Nair) – will open people’s eyes up to how much racism is prevalent in the UK.

When asked what he hoped viewers would learn from the plot, he said: “Just that this is something that’s happening all around – it can be happening next door without you ever realising.

“Hollyoaks is really good at starting conversations about things like this.

“When they take on this kind of story, they really take it on – they do their homework and take their time.

“There’s a long story arc with this plot.”