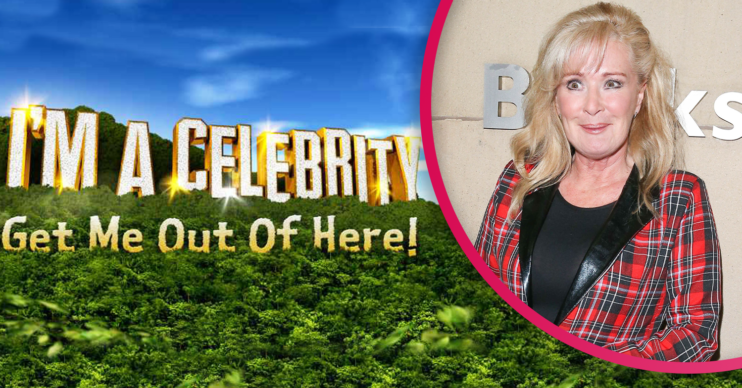 I’m A Celebrity: Beverley Callard’s ‘appearance in doubt as hip op leaves her unable to walk’

I’m A Celebrity fans will be disappointed to hear that Beverley Callard’s rumoured place on this year’s show could be in jeopardy.

Beverley was said to have signed up to appear on I’m A Celeb, but it appears the Corrie star may have to give up her hopes of being Queen of the Castle.

I’m A Celebrity, fronted by Ant and Dec, has moved to a derelict castle in North Wales this year.

Beverley – who plays Coronation Street’s Liz McDonald – was rumoured to be one of the first famous faces being lined up for a spot on the show.

Now, however, it’s been reported that she may have to pull out of the appearance after an operation on her hip went “badly wrong”.

Beverley is said to be struggling to walk following the op, The Sun reports.

Read more: Holly Willoughby criticised for expensive outfit as fans beg her to cut her hair

An insider claimed: “Beverley was signed up for the show when it was still planned to be in Australia. She was so excited to be able to come on board.

“No way she’d be able to take part”

“Obviously, with the surgery, she’s had complications no one could have foreseen. There’s no way she’d able to take part in the show and fully experience it.”

At best, she might have been able to do the smaller tasks. But for most of them she’d have to sit out for medical reasons, which is no fun for Bev, nor for viewers.

They added: “At best, she might have been able to do the smaller tasks. But for most of them she’d have to sit out for medical reasons, which is no fun for Bev, nor for viewers.”

Last month, it was revealed that Beverley underwent a routine hip operation.

She was left needing a full hip replacement to fix her crumbled hip joint after the initial operation.

The recovery was so painful that she feared she’d never walk again.

Beverley, who has announced she was quitting the cobbles, is now determined to get herself better so she can say a proper goodbye to the much-loved character next year.

She told the Mirror: “This is the toughest fight of my life but I am determined to win it.

“I love playing her. She has inspired me to want to get on my feet again so I can do it one last time.”