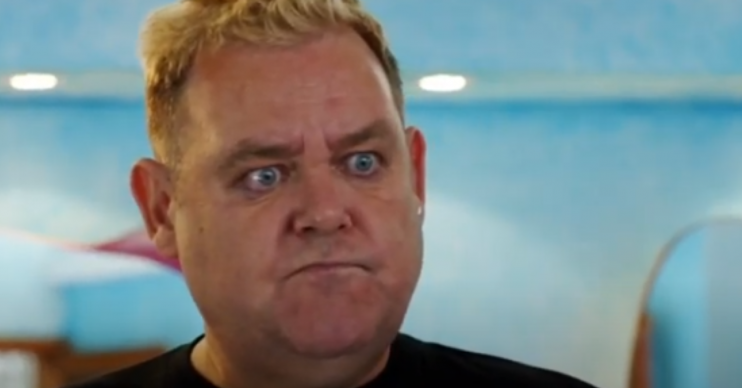 The actor, who played Kenneth du Beke in the ITV comedy, has swapped the Spanish sun for the cobbles.

Tony confirmed the news on Twitter. He wrote: “I’m chuffed to be staying at my @itv home and heading to Weatherfield and I for one, couldn’t be happier.

Tony’s Corrie debut has been postponed due to coronavirus lockdown, but bosses are said to be “really excited” about his casting.

A Corrie source told The Sun on Sunday newspaper’s Biz on Sunday column: “The bosses are really excited about Tony joining the soap.

“He’s a great comedy actor and created one of Benidorm’s most-loved characters in Kenneth. So it’s a shame he didn’t get to start when he was supposed to.

“But he’s looking forward to making his entrance when things finally get back to normal.”

Who is Archie Shuttleworth?

Archie was an undertaker at Shuttleworth’s Independent Funeral Directors.

During his time on the show, he fell for Audrey Roberts, however she didn’t feel the same.

In 2008, Audrey received news that her old friend Archie had died. She also discovered he had left her £80,000 in his will.

But what brings Archie’s son to the Street?

What other shows has Tony done?

Tony’s casting comes after he previously appeared in the play, Our Lady of Blundellsands. The show was written by Coronation Street writer Jonathan Harvey, alongside former EastEnders actress Annette Badland.

As a long time fan of @itvcorrie I’m thrilled to be joining the cast of my favourite show.

He has also appeared in TV series Ordinary Lies, The Job Lot and Blandings.

Are you looking forward to seeing Tony in Coronation Street?