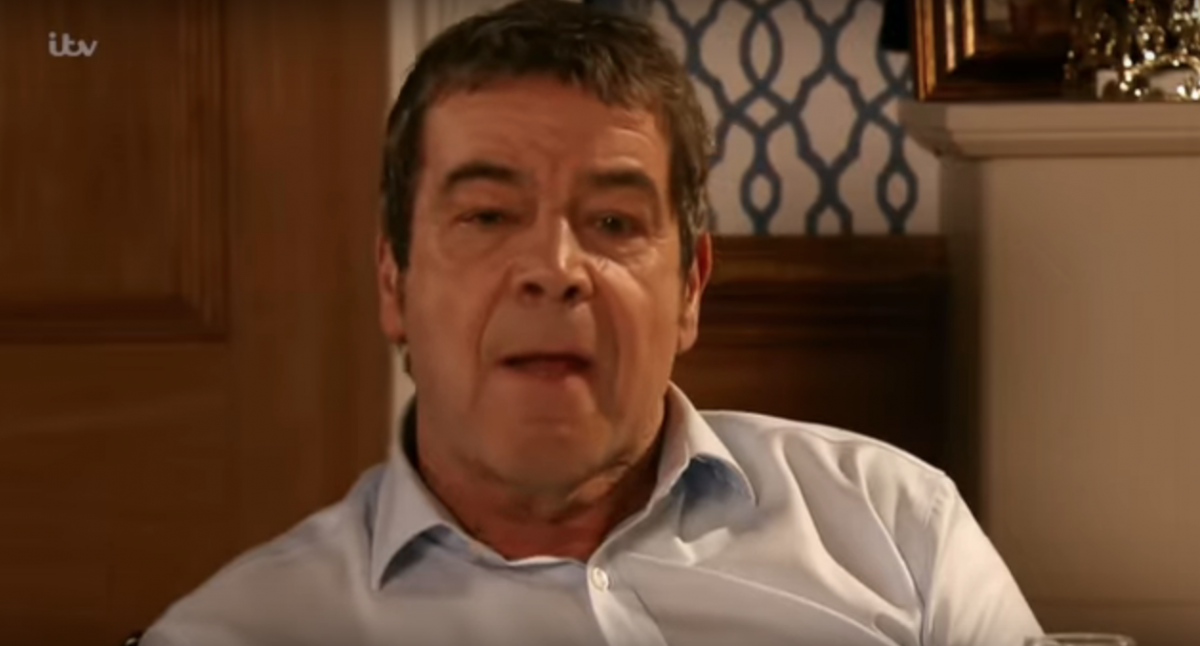 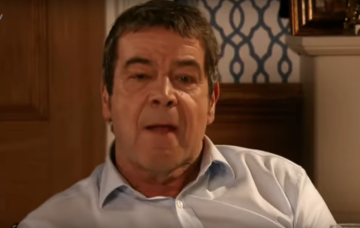 How does Johnny know this newcomer?

Coronation Street landlord Johnny Connor gets a blast from the past this week when a familiar face arrives on the cobbles.

Coronation Street fans are in for a treat as a new character called Scott arrives in Weatherfield.

The newcomer arrives after showing an interest in the spare room to rent at the Rovers and Jenny is pleased that someone finally wants to take the room.

Jenny excitedly tells Sean about the mysterious businessman, but there is more good news to come.

She is thrilled when Scott tells her that he would like to rent the room on a long-term basis.

So clearly he is planning on sticking around for a while…

However, Jenny’s happiness is short-lived when Johnny recognises Scott, and the pair are clearly not old friends.

Blast from the past for Johnny

Johnny is shocked to see the face from his past, but keeps quiet about where he knows Scott from.

Desperate to get away from Scott, Johnny masks his concern and bluffs to Jenny that they should go and see Eva in France.

But why is Johnny so desperate to get away from Scott?

Jenny is worried that it is too short notice to just up and leave the pub, panicking that they wouldn’t be able to find cover.

Deciding that it is also too soon to leave their new guest, Jenny suggests that Johnny should go and see Eva on his own.

But will Johnny leave Jenny with the mysterious man from his past?

While Johnny might not be pleased to see Scott, Liz McDonald takes an instant liking to the new face on the cobbles.

Soon the pair are getting on like a house on fire. Could this be a new romance on the cards?

How do you think Johnny knows Scott?