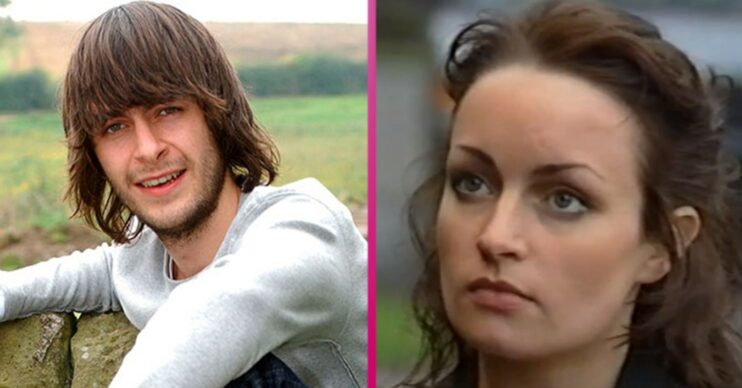 5 Dingles who need to return to Emmerdale – and one who needs to be introduced!

The more Dingles the merrier for us!

Some Emmerdale fans may argue there are too many Dingles in the Dales.

But not us – there aren’t enough of the family as far as we’re concerned.

Here are five former Dingle characters who need to return to the village – and one who really needs to make his debut.

Original Dingle hellraiser, Tina is top of the list.

When her brother Ben was killed, she went to great lengths to take down the man responsible – going as far as to get him down the aisle.

She took him for every penny and he ended up dead.

Having rebuilt her life she attracted the attentions of Frank Tate but she wasn’t interested.

She was more than a match for all of the men who had been bested by Kim Tate – as well as Kim herself.

A Dingle in spirit but smarter than the average. Without Tina there would be no Charity.

If Kim needs a sparring partner – Tina is it.

He helped kill Sam’s wife Alice, got disowned and moved to the woods, before returning and beginning a relationship with his cousin – the Dingle way – Debbie.

After four years of dramatic storylines Eli was off, having stolen £400 from Eric Pollard.

But he was a rare Dingle – captivating who didn’t simply believe that family always came first.

And that’s what the show could use now.

There cannot be a list of Dingle family members who need to return without Debbie.

Back in February when she last left the village, she told her daughter Sarah she was going to find a manager for her garage in Scotland and then return.

The only acceptable reason for Debbie staying away from the village would be if she’d run into a certain playboy ex of hers.

They could be plotting revenge on Kim Tate? Or just developing a healthy relationship?

Either way it makes no sense for Debbie to be in Scotland when her family and life is in the Dales.

One of Zak’s brothers, Caleb is the father of the irrepressible Mandy Dingle.

For years viewers have wondered how Mandy became Mandy – and Caleb has the answers.

He could fill in all the blanks, give Vinny a grandfather and show us Mandy in a very different light.

Obodiah – Dingles that must return to Emmerdale

Charity Dingle’s dad was not a nice man.

He was an alcoholic who turned abusive after the death of his wife Kathleen.

Charity was beaten, abused and treated horrifically by Obodiah until she fell pregnant and he took her baby and gave her away.

Pushed into a life of prostitution, Charity was left homeless and abandoned when he turned his back on her.

It took him decades to get himself sorted and to try and make it up to her, but it was too late.

However he did reveal that his wife’s body was never found – so could Obodiah be hiding more secrets?

Now technically Nathan hasn’t ever been seen on screen.

Like many of the Dingles – there are billions, apparently – Nathan has an aversion to the village.

He is the son of Zak and his first wife Nellie. He’s the one that got away.

Nathan got himself an education, a decent job and left the family of criminals, thieves and scammers behind.

Zak cut him off but he’s still out there – and it would be a welcome addition to see a Dingle who isn’t morally ambiguous turn up.