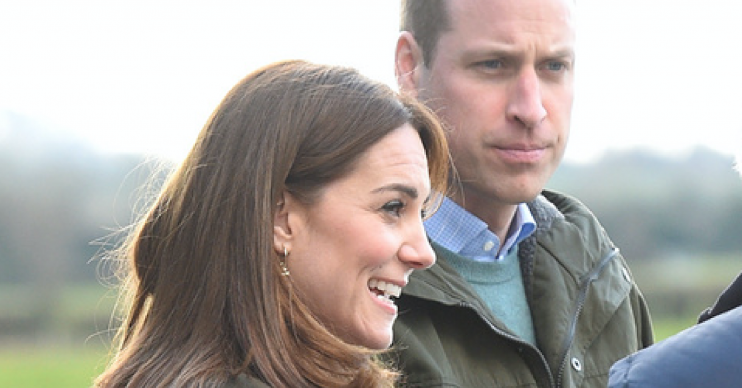 Several people have died in Australia from the virus

The Duke and Duchess of Cambridge may be forced to cancel their upcoming royal tour of Australia over the coronavirus outbreak.

Prince William and Kate Middleton were expected to visit to Australia sometime this spring in the wake of the devastating Australian bushfires.

However, as the coronavirus outbreak numbers continue to go up, there is now speculation via Australian news source 7 News that the tour could be scrapped until the virus is properly contained.

Coronavirus has so far caused two confirmed deaths in Australia and a total of 63 Australians have been diagnosed with the illness.

In the UK, two deaths have been confirmed and currently 163 people have been diagnosed with the virus.

There are currently more than 100,000 people diagnosed with coronavirus worldwide.

The official dates for the tour have yet to be confirmed, and it has been previously reported that the royals were working on possible dates with Australian Prime Minister Scott Morrison.

The Duke and Duchess last visited Australia in 2014, and they took their first child, Prince George, with them.

On this upcoming trip the royal couple were expected to meet with bushfire survivors, firefighters and animals hospitals.

The Duke and Duchess last visited Australia in 2014.

The trip would be a bid to boost local morale and encourage tourism to flourish once again.

William and Kate are known for flying commercial flights and interacting with hundreds of people on their royal tours.

They have just undergone a three-day trip to Ireland, where they were spotted shaking hands with dozens of people – gloves free – despite the coronavirus pandemic.

William even joked about the virus during his trip. He was filmed saying to paramedic Joe Mooney that many people must be approaching him with fears of having the illness.

He even went on to say that he thought the media was being a bit “dramatic” in their reaction to the outbreak.

And later on in his whistle stop tour he was filmed again quipping that his and Kate’s handshakes could be helping to spread the disease.

He said: “By the way, the Duke and Duchess of Cambridge are spreading coronavirus, Sorry.

“We’re keeping an eye on that, so do tell us if we need to stop.”

Do you think William and Kate should cancel their Aussie tour? Share your thoughts with us on our Facebook page @EntertainmentDailyFix.