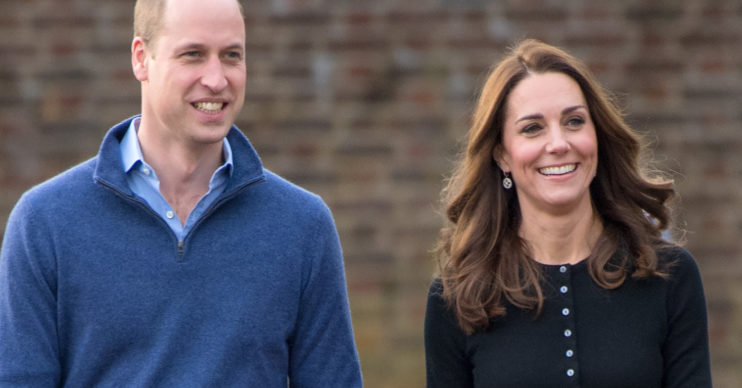 The couple married at Westminster Abbey in 2011

The Duke and Duchess of Cambridge tied the knot at Westminster Abbey on April 29, 2011.

To mark the occasion, Kensington Palace shared a photo to social media of William and Kate on their big day nine years ago.

It said: “Nine years ago today.

“Thank you for all your lovely messages on The Duke and Duchess of Cambridge’s wedding anniversary!”

Fans congratulated the royal couple in the comments section.

One person said: “Happy anniversary to a lovely couple.”

In addition, one wrote: “Happy anniversary to you both, lovely couple.”

William and Kate became engaged during a private holiday in October 2010.

Thank you for all your lovely messages.

However, they announced the news a month later in November.

Their wedding day was broadcast to the world and one million people lined the streets to see the happy couple.

More than 20 million viewers in the UK tuned in to watch the ceremony on their TVs.

William and Kate shared new photos of the royal tot showing him with rainbow stripes of paint across his hands.

Meanwhile, the post read: “Sharing a sneak peek of Prince Louis’ handiwork ahead of his second birthday!

Sharing a sneak peek of Prince Louis’ handiwork ahead of his second birthday! 🎨 • The Duke and Duchess of Cambridge are pleased to share new images of Prince Louis, taken by The Duchess this April.

Read more: Harry and Meghan will release new photo of Archie to mark his first birthday

The artwork appeared to pay tribute to health workers and other key workers amid the coronavirus pandemic.

Head to our Facebook page @EntertainmentDailyFix and leave your anniversary messages for Kate and William.