Meghan Markle and Prince Harry will reportedly release a new photo of their son Archie on his first birthday.

The royal tot will celebrate his first birthday on May 6 and royal fans will be hoping to see a glimpse of the toddler.

Now, a royal correspondent has revealed the couple will choose to share a picture of Archie with the world. 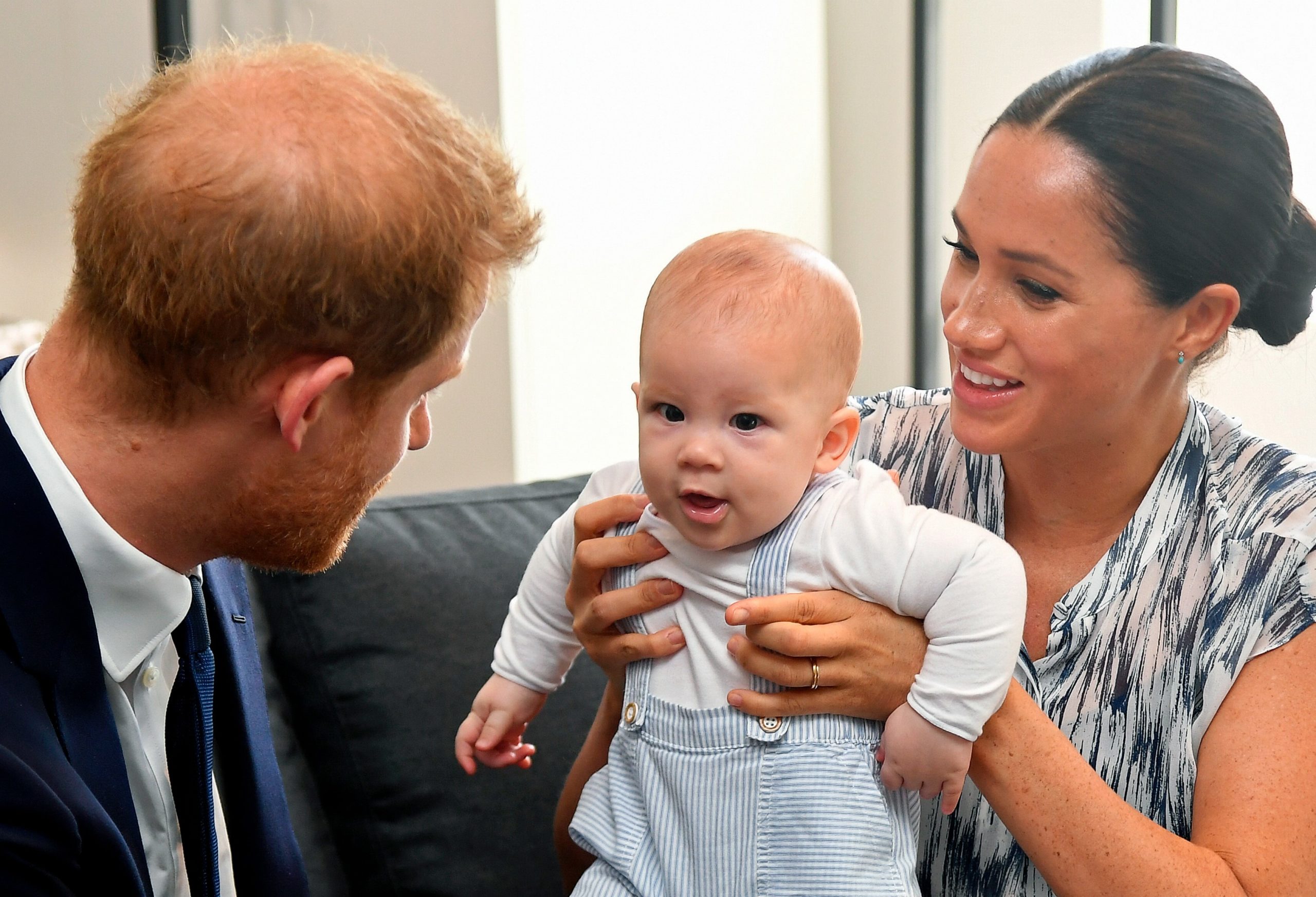 Harry and Meghan will reportedly release a new photo of their son Archie on his first birthday (Credit: SplashNews.com)

Roya Nikkhah tweeted at the weekend: "The Duke and Duchess of Sussex will give the world a rare glimpse of their son Archie Mountbatten-Windsor next month when they publicly mark his first birthday on May 6th."

The couple confirm the news

A spokesperson for Meghan and Harry confirmed to The Sunday Times: "You can expect to see him."

The couple last shared a photo of their son on New Year's Eve.

The adorable image showed Harry holding his son, who looked cute in a bobble hat and winter coat.

The family have been living in Los Angeles since stepping back from their senior royal roles on March 31.

The couple announced their decision back in January, explaining they want to become "financially independent".

"The Duke and Duchess of Sussex will give the world a rare glimpse of their son.

Meanwhile, Meghan and Harry reportedly want to renew their vows in Hollywood.

The couple married at St George's Chapel at Windsor Castle in May 2018 and the ceremony was broadcast to millions across the world.

However, Meghan and Harry already want to renew vows in an "intimate, barefoot" ceremony in America. 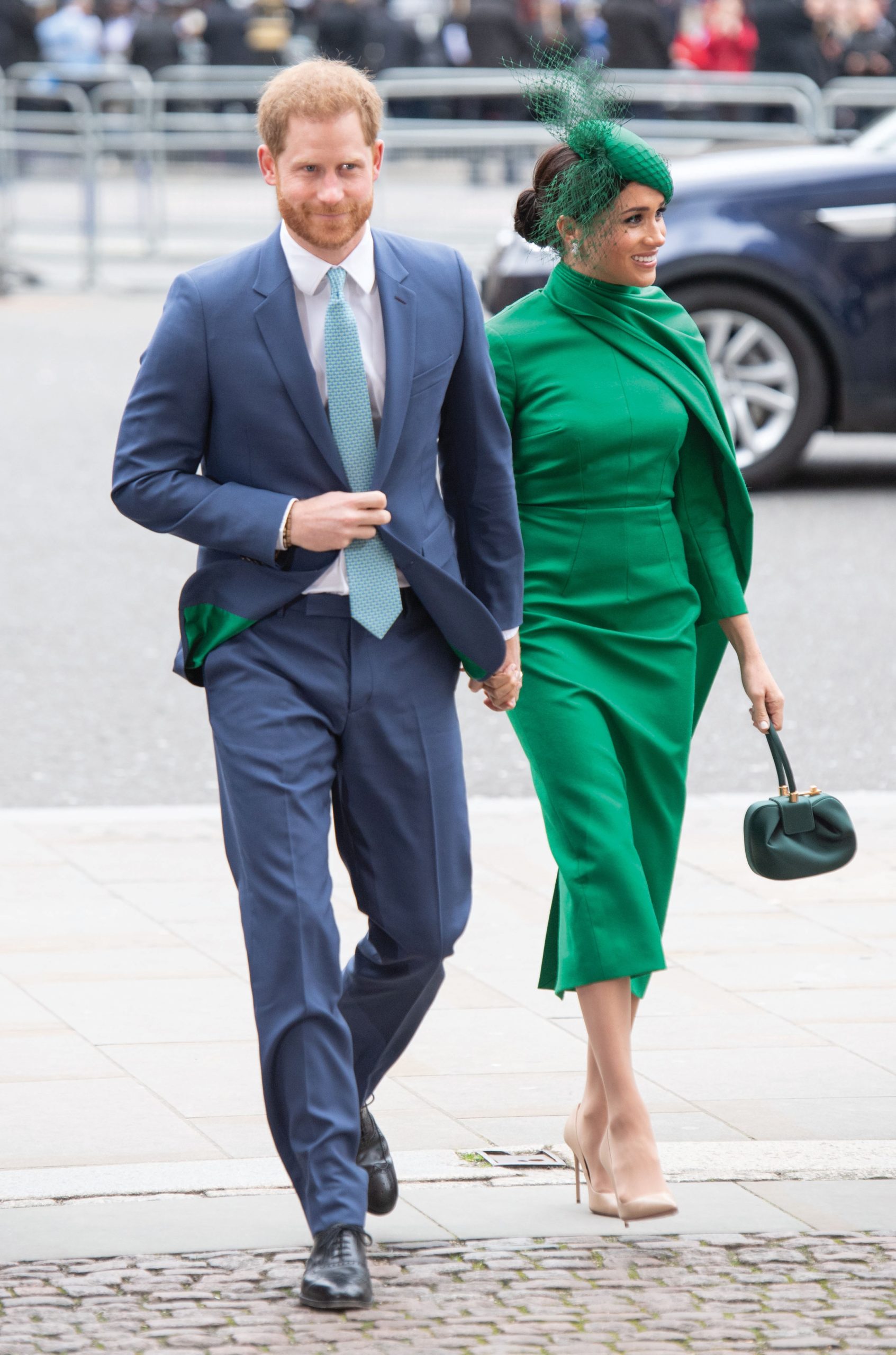 The couple stepped down from royal duties on March 31 (Credit: SplashNews.com)

Read more: Meghan Markle 'worried about homesick Harry as he struggles to settle into LA life'

A source has told Heat magazine: "This will symbolise a brand-new start for them both practically and spiritually.

"They both love the idea of an intimate, barefoot ceremony overlooking the ocean – a little like Meghan’s first wedding [to Trevor Engleson], but without all the fanfare and partying.

"Of course, it risks upsetting the royals, but this fresh start is important to both of them."

Are you looking forward to seeing Archie? Head to our Facebook page @EntertainmentDailyFix and let us know.