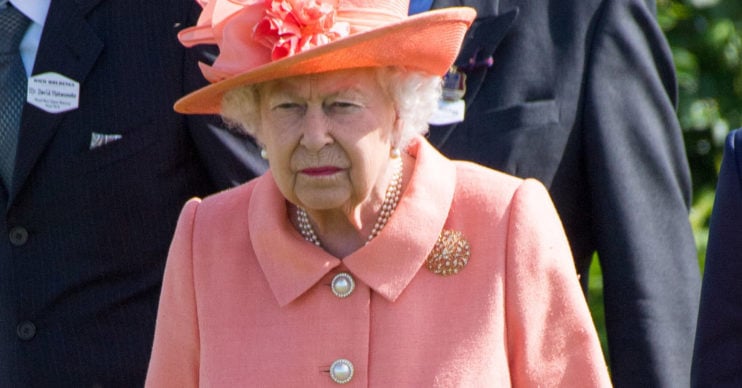 Prince Charles will apparently start to take on a bigger role

The Queen will now “fade away gracefully” from royal duties, a former BBC royal correspondent has said.

Her Majesty, 95, will take a step back from engagements going forward following her husband Prince Philip‘s death.

Peter Hunt has said Prince Charles is expected to take on a bigger role.

What did Peter Hunt say about the Queen?

Recent reports claimed the Prince of Wales will accompany his mother to the State Opening of Parliament on May 11.

One source told the Daily Mail: “The Duke of Edinburgh is irreplaceable and the Queen’s dedication to duty is undiminished.

“But senior officials and members of the family have long had an eye on ensuring she is more supported in the future and it seems sensible to start employing this now.”

The Queen returned to her duties just days after the Duke of Edinburgh’s death on April 9.

She hosted a ceremony to mark the retirement of her household’s most senior official, former Lord Chamberlain Earl Peel, on April 13.

Royal fans praised the monarch for returning to work so soon after Philip’s death.

One person said on Twitter: “Her Majesty is one dedicated lady, continuing to think of others at what is a devastating time for her.”

Another added: “She is truly incredible, always puts duty above anything else. I’m sure Earl Peel would feel enormously touched. She’s such a trooper our Queen. She commands respect.”

Meanwhile, last week, sources claimed the Queen was “coping amazingly well” after losing her husband – who she once described as her “strength and stay”.

A source told the Mirror: “She is coping amazingly well and has been comforted not only by the love and support of her close family.

“But by the many thousands of people who had so many wonderful things to share about her husband’s life and legacy.”