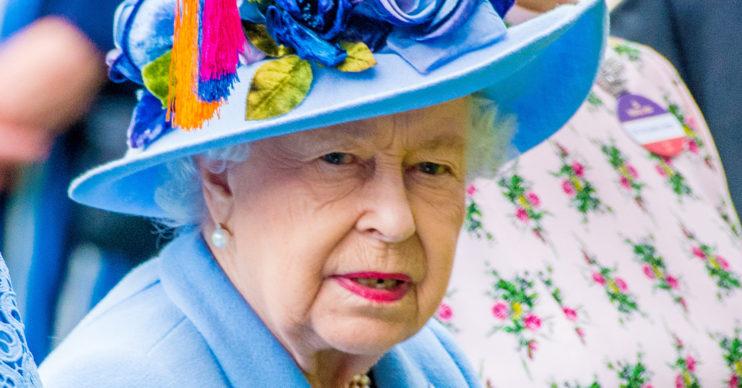 The Queen is set to lose her role as head of state of Barbados in 2021.

Here she stated that it is time to let go of their colonial past and start anew.

Barbados wishes to move on from its colonial past

She said: “The time has come to fully leave our colonial past behind.

“This is the ultimate statement of confidence in who we are and what we are capable of achieving.

“Hence, Barbados will take the next logical step toward full sovereignty and become a republic by the time we celebrate our 55th anniversary of independence.”

Queen Elizabeth II would lose her role as head of state

The country gained independence from Britain in 1966.

However, the Queen has remained its institutional monarch.

Read more: Prince Philip ‘forced to move back to Windsor Castle with The Queen’

The majority of Caribbean islands have maintained official links with the monarchy – despite gaining independence.

But Islands Trinidad and Tobago, Dominica and Guyana all have obtained complete sovereignty.

Jamaica’s Prime Minister Andrew Holness has said he wishes to remove the Queen as head of state.

The Queen currently acts as Queen of Barbados

In 2003 Barbados replaced the UK-based Judicial Committee of the Privy Council with the Caribbean Court of Justice.

On the Royal Family’s official website, the Queen’s role within Barbados is fully explained.

Here it describes: “Her Majesty is The Queen Barbados and as such has a unique relationship with this, the most easterly of the Caribbean islands.

“In all her official duties relating to Barbados she speaks and acts as Queen of Barbados. And plays an important symbolic and ceremonial role in the life of the island nation.”

“However, she is in regular contact with the Governor-General – her representative there.

“[They] keep her updated with any significant news or developments. The Governor-General as appointed on the advice of Barbadian ministers.

“The Queen’s Royal style and title in Barbados is Elizabeth the Second, by the Grace of God, Queen of Barbados and of Her other Realms and territories Queen, Head of the Commonwealth.

“Her Majesty is The Queen of Barbados, completely separately from her role as Queen of the United Kingdom.”